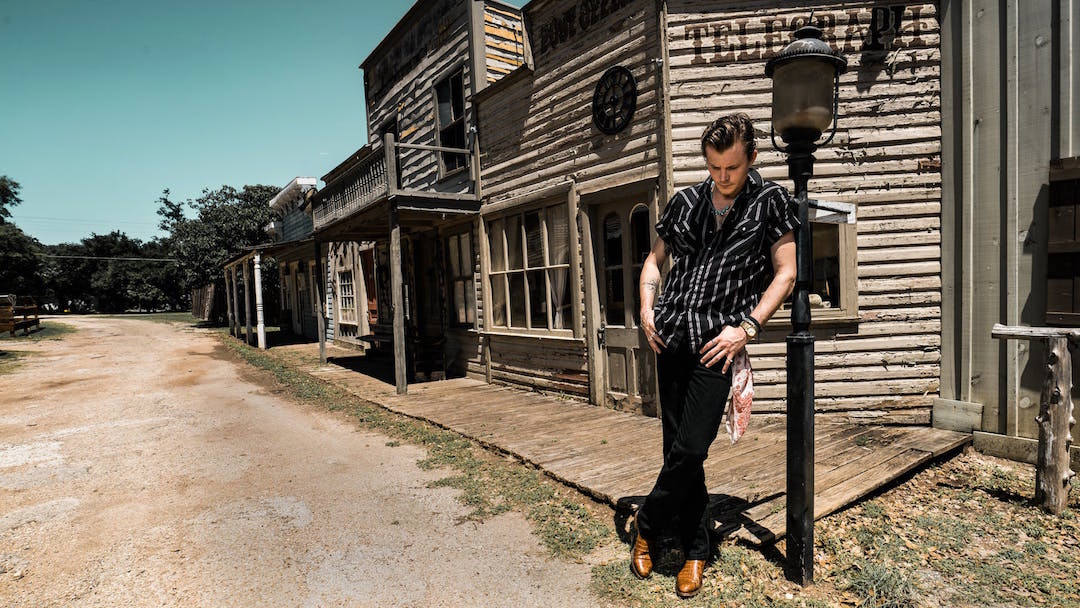 A huge challenge of screenwriters is to explain how it is possible for nature, society, and the individual to coexist and prevent the evolutionary cycle from repeating. One can measure a screenwriters’ development by examining how adept they are at using the 4 social stages.

Usually the most effective way of marking time and placing the hero within a society is to place him/her in a particular social stage. People living in the wilderness tend to create main characters that are gods or super-heroes. In the village world, the hero is the ‘classic’ hero. Stories set in the city world feature the average hero, the everyman or everywoman. Thee main character in stories set in the oppressive city is the anti-hero.

The option of where you set your story will to a large extent what your hero will do and how they will react. Here are some interesting options

Taking a character from one social stage and plunking them into another social stage can create a dynamic story almost instantly. For example, what if the stereotypical city character, like Woody Allen, is plopped into the village stage, but a century and a half ago. Suppose our hapless Woody rides into a western village, ties his horse up to the hitching post and accidentally feeds his horse the oats and water belonging to John Wayne. John Wayne bursts out of the saloon hollering. How would Woody Allen try to resolve this misunderstanding in the crude setting of the village? Would he succeed against John Wayne’s ‘fastest draw in the west?’

Similarly, should John Wayne be in the city, parking his car illegally while he runs into a corner store for one of those famous cigarettes when he gets an undeserved parking ticket. Would John Wayne be able to resolve his disagreement with the parking attendant using the pistol-brute-force of the village?

Look again at Crocodile Dundee and you will see that is exactly what they did: village hero not the city hero. And with great effect.

Setting your story on the cusp between two social stages is a great way to add dimension to your story and give your self a platform to put your own personal view of what is right and wrong in the world to your audience. Nothing is more fascinating to an audience than a transition between social stages, particularly our own – as this affects our health, prosperity, and comfort – not only of ourselves, but that of our children.

My favorite example of a movie set in transition is Butch Cassidy and The Sundance Kid. At the start of the movie, Butch and Sundance are robbing banks in the village social stage. The reason they can get away with, basically, highway robbery, is they scope a village, and then set fresh horses every two hours away from the village, allowing them to out run the sheriff and his posse. Then one day, they rob a bank, not realizing that the railroad (from the city social stage) has been laid. The soldiers can now keep up with them, and they realize that their old livelihood has become unsustainable.

At this point they should have taken a decision: give up and spend some time in prison, and then move to the city to take up white-collar crime. With their skills and imagination I am certain they would have been very good at this. But they were unable to see to the next social stage, and were destroyed.

We have just discussed Butch Cassidy. How about our life? There can be valuable lessons learned from everyday occurrences in our own lives. Large and small.

At the time of writing this chapter the British public was transfixed by story after story of the failing health care system and a particular incident where hospitals stock-piled organs from still born babies for medical research without the permission of the parents. One couple was shown leaving the hospital with the internal organs of their child, pickled in several lab jars in stomach turning scene straight from the oppressive city.

How about the terrible events of the 9/11 terrorist attacks? At what point are we in the civilization wheel? City? Oppressive city?

I am pretty negative by nature even though I am constantly congratulated for PMA (Positive Mental Attitude). I believe that the terrible attacks of 9/11 were the first attacks by barbarians on our tightly woven and overcrowded oppressive cities.

Do you remember George Bush on CNN that night, and on every other station around the world saying “We are fighting a new kind of war with a new kind of enemy. We do not know who they are, but we will find and destroy them.” Of course, Bush and mis-guided politicians and military strategists decided, like Butch and Sundance, to use the forces of the current social stage in order to fight the forces of the next social stage.

If you can tie your story into an ancient story that proves your point about the plot point our civilization is at on the social-stage wheel you will probably be able to set up some critical, if not commercial acclaim.

A friend of mine in London claims that the fall of the Soviet Union was caused by Jerry Seinfeld, and not by enlightened politicians of the era. In the late 1970’s, the first satellite broadcasting TV was launched over Europe. Geo-blocking, the computer software that controls where you and watch programs is an expensive but necessary part of the rights management of expensive programming like the Jerry Seinfeld Show.

However, at that time there were so few televisions in the Soviet Union that it was agreed that it was pointless to geo-block this territory on commercial grounds. Imagine now, yourself as a Soviet citizen of the time, being told that Westerners were evil. There was, coincidentally a terrible economic recession and food was at a premium. You hear that your neighbor ten blocks away has just finessed a television, and you rush over after work, just as Kramer is skidding into Jerry’s kitchen, opening the fridge and guess what? It’s full of food. Perhaps being an evil Westerner isn’t so bad after all – at least they have food.

In the last eighty years leading up to the fall of the Roman Empire, were not the spectacles in the Coliseum – the feeding of Christians to lions, the equivalent to reality television today?

It’s interesting to delve into story – something we do at our screenwriting classes at Raindance.