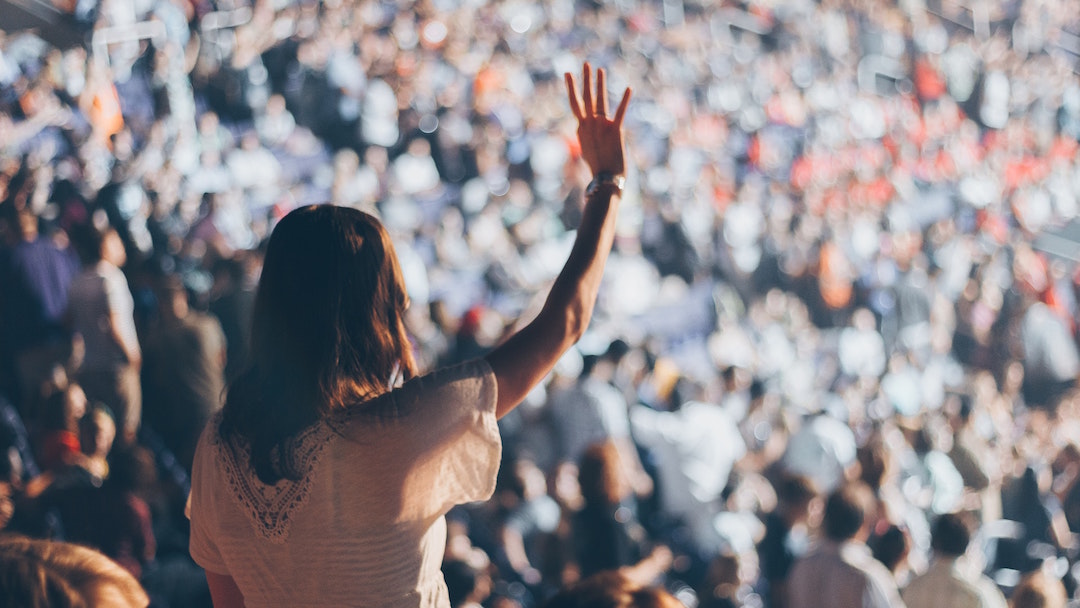 With New Year and a new decade around the corner, many of us are thinking about our resolutions. Maybe they’ll be to finish that screenplay, get your film made, or live a more environmentally-friendly life. Whatever your resolution, it’s almost certainly going to involve some behaviour change – the kind of change that is central towards creating a compelling protagonist in the vast majority of films and TV shows. And when it comes to any screenwriting resolutions you might be making, writing a character arc that your audience connects with should be a primary goal.

So why is character change so prevalent in on and off-screen fiction? Is it just a tried and tested Hollywood formula, or could the ways in which characters typically transform reflect the natural process of change in our own lives? If that’s the case, how do we change and what are the kinds of life experiences that change us?

Research shows that while our personalities are stable throughout our lives, giving other people a strong sense of “who we are”, most of us will become more agreeable, stable, extrovert, open and conscientious as we grow older, reaching a peak in these traits in our mid-life.

It isn’t just our personality that changes, our motivations change too. We usually begin our adult lives being motivated by selfish goals that are often related to acquiring things (skills, resources etc), but end our lives being more motivated by the need to belong and connect with others. Recognise that change from the vast majority of films? There’s a good reason why fictional characters usually begin their journeys motivated by a conscious, selfish external goal, and end their journey driven by the need for more meaningful connections with others. This change reflects life.

Unless your New Year’s Eve celebrations are unusually eventful, they aren’t one of the major life experiences that typically triggers change. Instead, we usually mature gradually throughout our lives, with some life events having a far bigger impact on us than others. These most impactful life events mirror the major plot points we generally see in movies and can be characterised as Peak Experiences, Low Points and Turning Points.

These are the high points of our lives. They’re the rare moments that bring intense joy, the feeling of being alive, or being completely at peace. These moments are often associated with gazing at awe-inspiring natural scenery, sexual love, extreme sports, or having creative, scientific or religious insights. Peak experiences are important high points in films because they typically connect the protagonist to the desire to lead a more meaningful life.

Unsurprisingly, low points are the nadirs of our life. They can include distressing situations ranging from a relationship breakdown, losing a close friend or family member to being the victim of a violent attack. While most people recover well from difficult life experiences and when appropriate put them down to a useful learning experience, some people experience positive transformation and a greater appreciation for life after experiencing a particularly frightening or traumatic event, while others may experience post-traumatic stress disorder.

The turning points in our lives happen when we master a particularly difficult challenge, or gain a profound insight into our lives, and are important because they give way to life-changing feelings of empowerment or realisation. In the TV series Succession, for example, Kendall experiences a turning point when he realises his father is prepared to sell him down the river in order to save himself. This marks the beginning of a profound change in Kendall in one of the series’ most compelling scenes to watch.

As you think about how your main character changes in your screenplay, consider what are the key events in the plot that will change them? Have you created Peak Experiences as well as Low Points? Is there an event that triggers a Turning Point for your main character and gives them a new insight? How does this shape your character’s motivations? And related to this, how does it change their beliefs? If your character once believed that the most important thing in the world was to get rich, but now wants to feel more connected with people, that represents a fundamental change in their beliefs about the world.

Character transformation is at the heart of most films and TV series because it reflects the natural change in our own lives. While knowing that may not help keep any of your New Year resolutions, here’s another resolution to add to your list: to write more believable, more memorable and more engaging characters, characters that are based on observation from life. Let’s all keep pushing that envelope in 2020 and the decade to come.

Kira-Anne is a script consultant, a researcher and a lecturer in screenwriting, with 25 years of experience working in the British, American and Chinese film and TV industries.

She began her career assisting director Stanley Kubrick in the production of Eyes Wide Shut (1999). Next followed a stint working within the BBC's groundbreaking Virtual Studios department, after which Kira-Anne took posts as a Visual Effects Technical Director and then VFX Producer for ESC Entertainment, a Warner Bros company. After assisting in the production of The Matrix Revolutions (2003), The Matrix Reloaded (2003), Catwoman (2004) and The Ladykillers(2004), Kira-Anne retrained in screenwriting at UCLA. She wrote two original TV series which were optioned and developed by the BBC and ITV, before founding filmscribe.co.uk, her screenplay consultancy, in 2006. Since then she has worked with hundreds of writers and producers across the world and specialises in character development, transnational story consultancy and box office forecasting.

In 2017, Kira-Anne was awarded a PhD for her research into forecasting a film’s box office from its narrative.