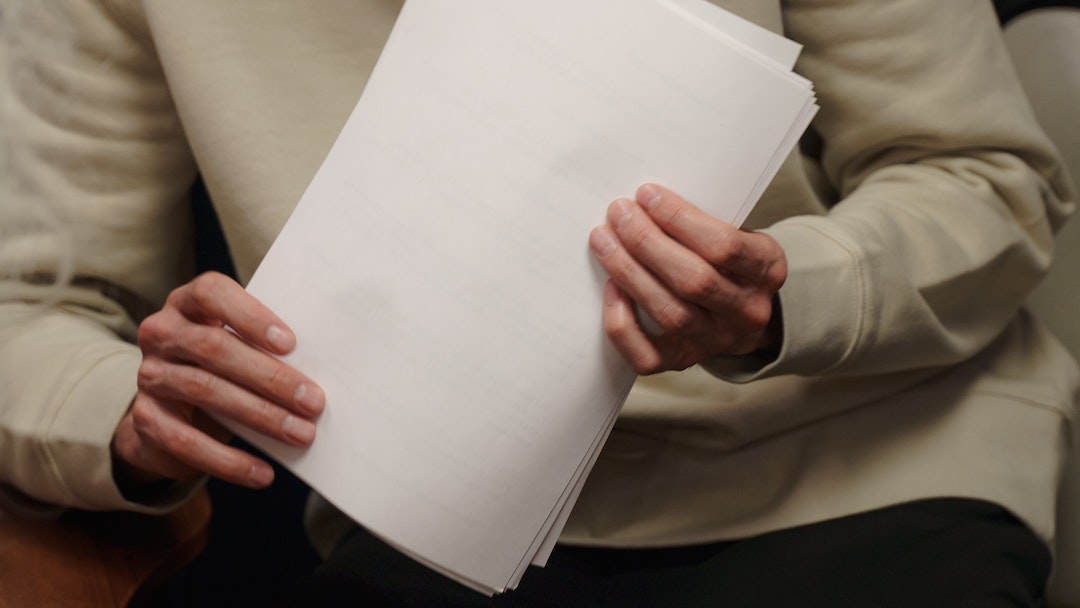 The industry of filmmaking is developing tremendously. Even though it seems to be brought to a halt by the global pandemic, the movie industry has the power to lift itself. Being successful in a domain where the competition is fierce, you need to make yourself stand out from the crowd. And how could you do this? By writing a good script.

You can find online a lot of advice on what steps you need to follow to write a great script. Most of them talk about the structure of the script or the need to constantly practice writing. But few of them talk about reading screenplays.

Besides writing and exercising, reading is another way that could help you boost your creativity and imagination, and let your ideas pour on paper. But what you choose to read is very important. Even though you never know when a new idea will pop up in your head, reading screenplays helps you also learn different new techniques on how to shape the characters. There are many secrets you can learn either by practicing constantly, either by reading great screenplays, or both.

So, which are the screenplays that you could learn the most from? Almost all successful writers or screenplay writers have begun their careers as script readers in Hollywood. A job that however boring it may sound came with many benefits in terms of knowledge, writing techniques, and information. And that contributed to their nowadays success.

Ted Tally won the Oscar for the Best Adapted Screenplay for its version of The Silence of the Lambs. The movie was launched in 1991 and it became an instant success. Even though it is a screening of a book, the screenplay was perfectly adapted so that it keeps the authenticity of the story and details. There were, of course, a few details that were newly introduced, but they did not ruin the story at all. The success of this screenplay is also enriched by the amazing performance of Anthony Hopkins, one of the greatest actors of all time.

Eternal Sunshine of the Spotless Mind (2004)

This is one of the greatest screenplays Charlie Kaufman has written. At first, it may appear an odd screenplay, as there are long chunks of descriptions that are not necessarily recommended when writing movie scripts. However, Charlie Kaufman has convinced the Hollywood industry with its weird story that appears to resemble the style of Franz Kafka. It is about voluntarily erasing your memory and romance and putting the whole emotions, feelings, and thoughts in a great screenplay.

Starring the amazing Robbie Williams, Good Will Hunting is one of the greatest screenplays you can learn from. It was written by Matt Damon and Ben Affleck, who managed to build an exceptional thriller story. The most interesting part about it is that it was written by Matt Damon, with the help of Affleck, for his final assignment at the class on playwriting at Harvard. Even though they aimed to focus the action on a man that is followed by the FBI, it eventually ended in being about the drama the main character goes through and his relationship with his psychotherapist.

Pulp Fiction is a movie that is worthy of many tops, including that of great screenplays. Written by Quentin Tarantino, Pulp Fiction is a movie with a screenplay that served as inspiration for many people and young screenplay enthusiasts. It is a movie that broke the norms and inspired a generation. To learn how Quentin Tarantino put it all on the page, wrote the rapid dialogues between characters, and introduced many plot twists, you need to read the screenplay. It is one of the best sources from which you can learn how a good script looks like and different writing techniques.

Andrew Niccol has written one of the most amazing screenplays. The main character is played by Jim Carrey, a talented and versatile actor. The movie was also Oscars nominated at the section Best Screenplay, but it lost the competition. However, the Truman Show has one of the screenplays you could learn the most from. The way Andrew Niccol describes the action and the details of the scene is impressive and a great source of knowledge.

Casablanca is a movie that changed the entire industry when it was launched. It introduced the population with new concepts and ways of building characters and the action. Written by Philip and Julius Epstein together with Howard Koch, Casablanca has a screenplay that is full of dialogues. Focusing more on what the characters say rather than describing their actions is a great technique you could learn to master. This is because Casablanca taught the audience to draw their own assumptions. You could learn more about the traits of a character from what he says, and this is what the screenplay is focusing on.

There are many tips and tricks you can put to practice to improve your screenwriting skills. To get inspired, you need to watch a lot of movies. To gather more knowledge, you need to learn the basics. But writing a good script means reading great screenplays also. Learning from the best in this domain is something that you can do on your own, as speaking with them might be far-fetched. You can find online these six screenplays to download them for free. They are a great source of information and inspiration, and you could learn a lot just by reading them and paying attention to the writing style and techniques used.

Emily Harrinson is one of the most influential editors of a big company in London. She has been working in this company since 2006. Her hobby is reading books. But besides that, Emily is fond of sports and music. She is a very positive person.