Why is it so popular? 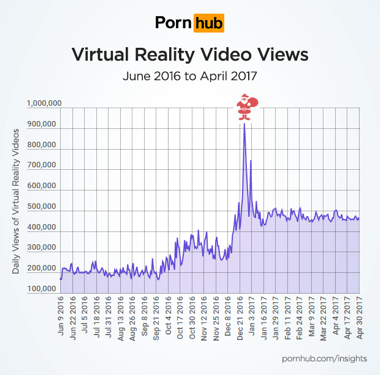 So, how has the face of adult filmmaking changed in light of this new technology? 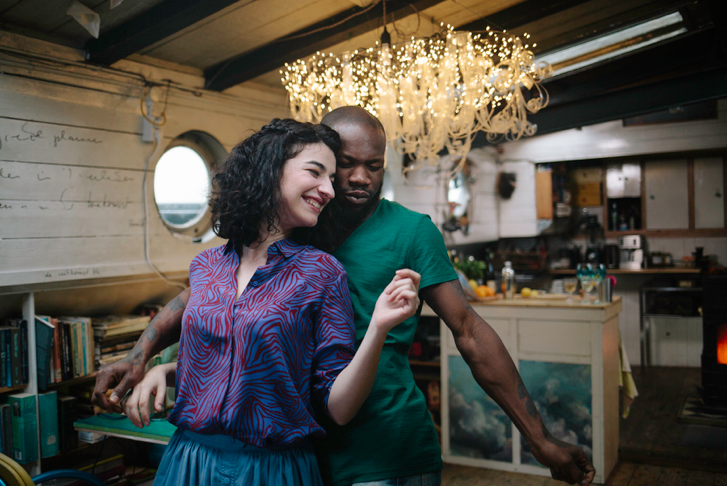 Jennifer Lyon Bell’s recent VR short film, Second Date, does just that, challenging both the VR technology and its audience with the risqué nature of the film and what it portrays. Second Date had its world premiere at Raindance 2017, screening as part of the Best Sensual VR Experience competition strand. Set on an Amsterdam houseboat, Second Date is a lighthearted, unscripted Virtual Reality portrait of two young people fumbling towards ecstasy.