Why the Green Suit?

There is a proliferation of “behind the scenes” videos from major vfx movies showing the performers interaction with someone decked-out in an outfit reminiscent of The Riddler from the 1960’s Batman series. Through some magical process the green suit, green stick, and greenscreen disappear in the final frame.

In the minds of many the green-suit is a magical solution that makes things disappear at the click of a button. Sadly this is not limited to industry newcomers, but circulates even amongst seasoned veterans of the industry. The reality is that the behind the scenes clips often hide weeks or even months of painstaking work by a variety of VFX departments, ranging from compositors and rotopaint artists, to matchmovers, 3d modellers and animators.

What is going on here? Is this something which indie-filmmakers can jump on board with?

Well yes and no. Yes it is something which is increasingly available to all filmmakers, but there is also, all too often, a gross underestimation of the work entailed in doing so.

So why green, why blue and what do they do?

Last question first, blue/greenscreen and all the variants (sticks, suits etc…) allow the VFX team to make holes in the footage. Black holes which hopefully can be filled with something cool.
So the main choice comes down to the colour of the foreground – someone in a blue-suit probably wants to be shot on a greenscreen, whereas Kermit the Frog should be shot on a bluescreen (gets tricky when Gonzo and Kermit hang out together).

Is it easy to get rid of someone in  a green suit?

Things that make this tricky are shadows, inconsistent lighting, inconsistent tones in the screen, creases and so forth. Even with background greenscreens you often get those, with a suit you are guaranteed to get all of those things.

Also of great importance is the difference between teh screen and the background. I once had to key a goalie in green off of a greenscreen – only I could key it – I have to hand draw the mattes (more on that later).

So when it doesn’t just work with a click what to VFX people do? Well the people who make the green go away are the Compositors (ie they composite multiple images into one). They will basically use different keyers for the different shades and animate mask which can be super details rotoscopes (like little white cartoon characters that match the performers exactly) or they can be loose and soft to blend the key for the dark green with the key for the light green. As the amount of manual tweaking goes up the value of having a greenscreen/suit or prop goes down. Still no-one wants to animate mattes for hair by hand!

But either way so far all we have done is make a hole!

So if I am putting a robot over the guy in the green suit does it need to be green?

No it doesn’t, if the CGI robot is going to cover the original performer then it doesn’t matter what colour it is. The grey mocap suits of District 9 are a very good example. No need to make a hole, the alien goes on top and any little bits of the actor that do stick out can just be patched over.

On the other hand what about when another actor goes in front of the stand-in performer? Well then you do want a hole, a hole that goes around the actor so hopefully the CGI can slot right in between the foreground actor and the background.

Also maybe you don’t need a stand-in at all – or you could shoot a stand-in on another take as a reference for the animators. This is the approach we used for our forthcoming Broken Toy Promo. Watch that District 9 breakdown again and you will see they didn’t always use stand-in performers. 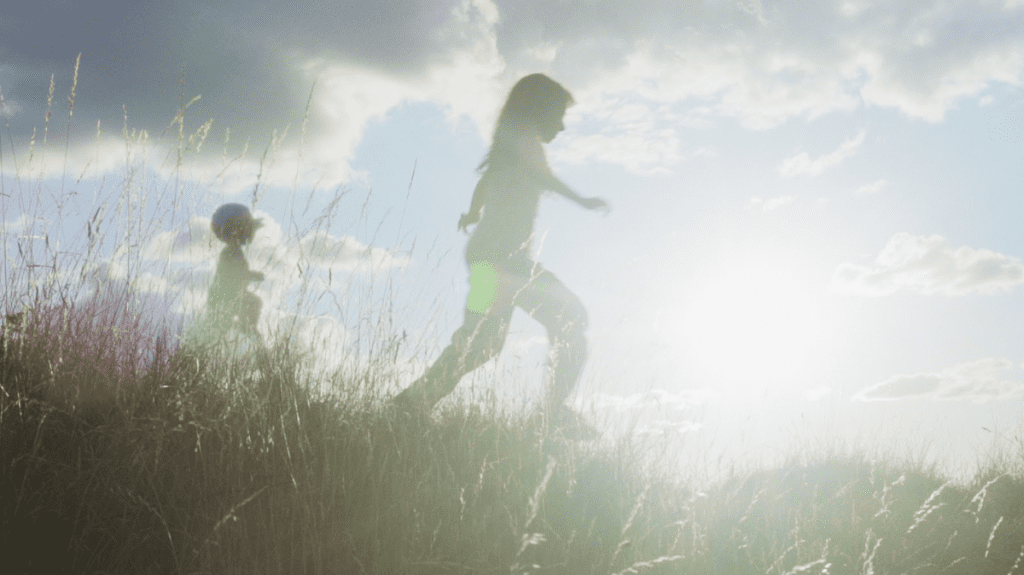 So this is really the missing key from most people’s understanding of the process. Grock this and you will be much better equipped to plan for VFX. Once we have made a hole, anything not filled with our new element (CGI, a background image or whatever) will need to have the original footage painted back in. That could be super easy, like a white wall, trickier like a brick wall with a bush in front of it or mad difficult like the lead actors well-known face in close up as they flick their hair during a rack-focus.

So the point is – the difficulty of removing something from the foreground is based primarily on the complexity of replacing whatever it was which was obscured by that thing. It could mean creating a fully CGI version of the main actor, the set and potted plant and then recreating the camera move in the computer and then blending all that together or it could be something easy like taking a freeze frame from another part of the footage and using that. Until you see the shot, you can’t really quote it.

An example of a fairly tricky shot I worked on is from Matteo Garrone’s Pinocchio under VFX Supervisor Theo Demiris at One of Us VFX. If you look 20-seconds into this breakdown reel you can see where a green crash helmet and nose-rig had to be replaced with a partial CG head and nose, the background had to be restored (as Pinocchio’s head is smaller than the crash-helmet, part of Federico Ielpi’s face and body had to be restored also since the nose rig had shifted from where his final CG nose was to be. I was lucky enough to receive a lot of this paint-work from some very talented Prep-Artists (people who do animated digital paint, the true unsung heroes of the VFX world), a CG head, nose and birds and then I did my job which was to stitch it all together.

Working on an indie project I would certainly avoid that kind of angle and have just had the nose visible from the side in front of the wall. 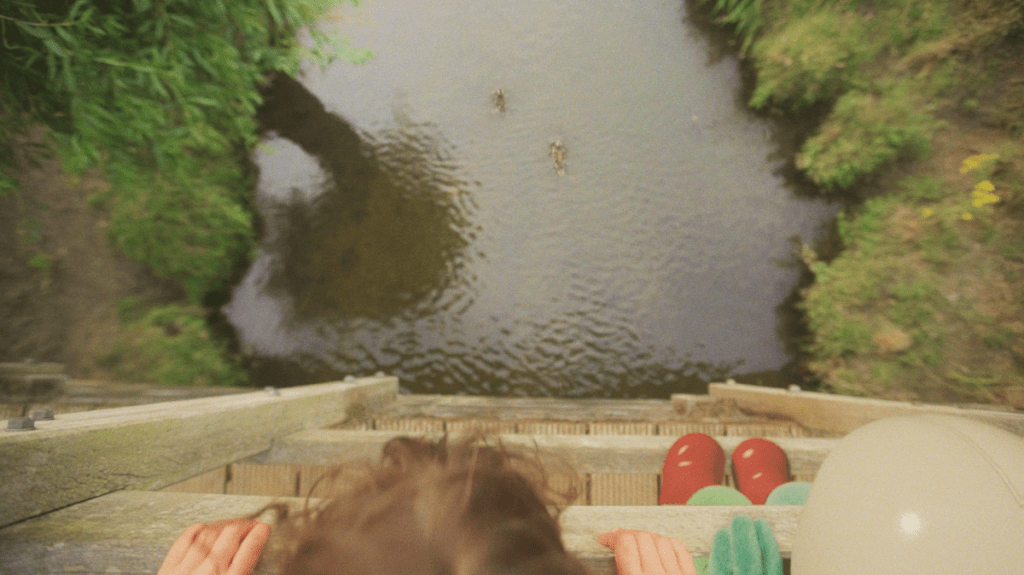 Work in Progress shot from our “Mikkei Toy Commercial”, promo for “Broken Toy”

Without further ado here are some resulting tips for the indie filmmaker: