What Makes Up a Successful Short Film 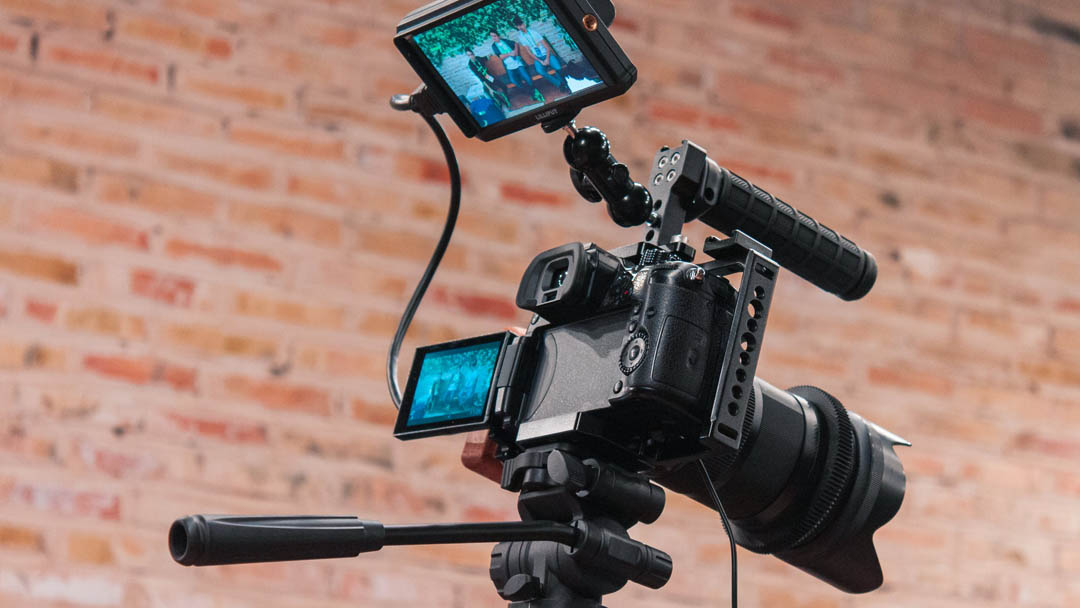 Cinema has the power to connect with our emotions and leave us entertained. Mainstream films developed by major studios are the most popular form of entertainment recognised by general audiences. However, short films created by independent filmmakers can have an equally influential impact. Even though short films might not have as wide of a theatrical release or limitless budget, they can still come together with the right components. Here are three essential elements of what makes up a successful short film.

The beauty of short films is that their messages are in the eye of the beholder and creator. Because of the limited time-frame to tell a compelling story, short films rely on their cast and script to draw in audiences. They also rely on a subject matter that is personal for the director to make their passion project come alive on-screen.

According to Indie Wire, an essential key to short film-making is writing or utilising a good script. Short films are primarily focused on creating a story that’s laser-focused on a theme or topic while also fleshing out memorable characters. To craft a good script, screenwriting online reviews help aspiring screenwriters run their ideas through collaborators to ensure the film’s journey has a cohesive beginning, middle, and end. The screenplay must have the ability to convey meaning, provoke questions, and offer answers in a short amount of time.

The focus of a successful short film does not solely rely on a good script to do all the work. A short film structure creates a visual medium where multiple production elements play a strong role in cementing the director’s ideas. Colour, texture, and sound can powerfully shift moments of tension, conflict, and resolution when used to their full advantage.

Because short films have a smaller budget than larger movies, the production will likely need to get creative with what they have to work with. Utilising the best resources matters in every department and staying organised about day-to-day to details such as working skilled crew members, renting costumes, creating original or using public-domain music, and finding appropriate locations. It’s best to combat expectations of making multi-million dollar movies by being realistic about the film’s success, managing the limitations of a decent budget, and believing in why the film was started in the first place.

Without having to answer to Hollywood executives or worry about breaking box office records, short film directors have more freedom to conceive the story they envision as well as restrictions with the overall production. The director has to execute a vision from the first day of shooting to the final cut. With a limited crew and smaller production size, there needs to be passion and focus to manage everything behind-the-scenes and release the film to the public.

Directors wear several hats throughout production. However, every film, no matter its size, encounters issues during the film-making process. From recasting actors to rewriting scenes or losing permits to a location, anything can present challenges on-set. The final product should not be judged too harshly, especially for those who are at the start of their career. For beginning and experienced film-makers, obstacles are opportunities to learn how to eliminate mistakes and strengthen skills to create the best film possible.

All films start with an idea and then come to fruition from the passion and tools of a director and their crew to make that concept a reality. Producing a film does not have to be confined by a running time of 10, 20 or 40 minutes. The best method for making a successful short film is to step behind the camera and not let the production size inhibit the imagination.