What Makes A Great Gambling Movie? 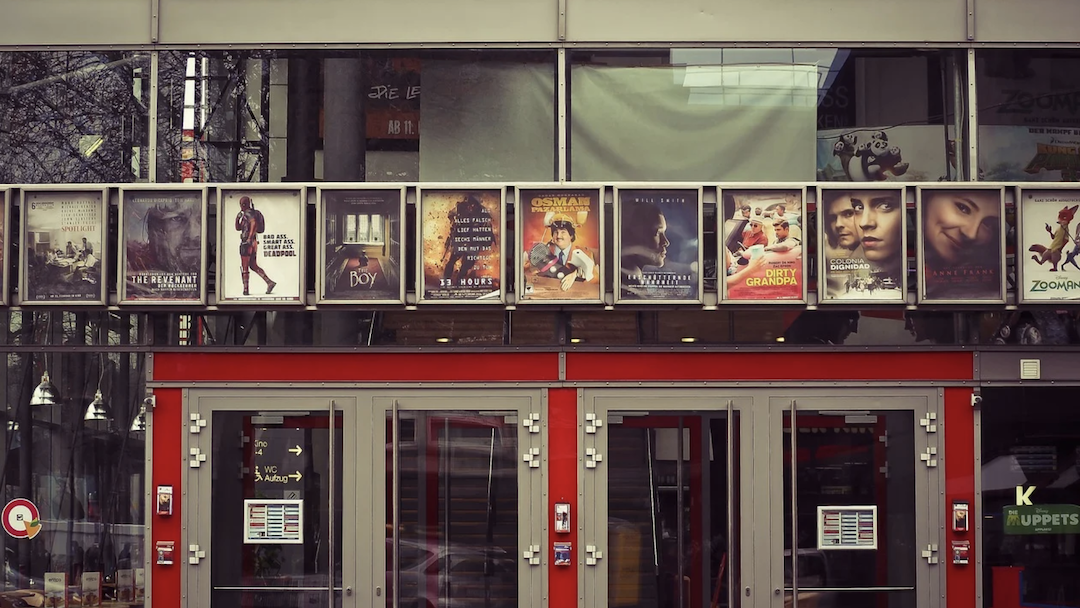 Casinos and gambling have long had a stronghold on contemporary culture, with devoted fans all across the world. There’s no wonder that gambling has been used as a subject in a vast range of films in the action genre. Movies about gambling are always dramatic and fast-paced, taking audiences on a journey, in which the main character is usually up against the clock.

This shows no sign of slowing down, as we can say that even the online gambling industry itself is currently booming. Now, there are hundreds of platforms allowing people to play bingo online for real money. From the classic form to new bingo games, these sites offer a wide variety of games, slots and jackpots. In real-life, it continues to be a popular hobby but, in the movies, it’s depicted as a high-stakes affair, and the main character doesn’t always come out on top. Since there are so many gambling-related movies, we decided to take a look at what makes the best stand out.

Since gambling movies are set in the real world, it’s important that the characters are interesting and relatable. The best gambling movies, like Casino Royale, have unconventional protagonists that are intense and rebellious in some way. Casino Royale offers a modern take on James Bond, played wonderfully by Daniel Craig. In the film, Bond has just reached double 0 status. It’s very much an origin story for the character, set around a major poker tournament, and Bond’s journey over the course of the film is what makes the film memorable.

The best gambling movies contain characters you can’t help but root for. Paul Thomas Anderson’s Hard Eight, for example, tells the story of John, a lonely man living in Las Vegas. He’s a hapless underdog character that has found himself lost in the crowd, and the gambling plot serves a springboard for the film’s main conflict. At the heart of the best gaming movies, there’s always something deeper going on. Many of these films feature narratives that test the psyches of different characters, whereas others are more light-hearted.

Most of the great movies have a central conflict that defines the story and drives everything forward. In gambling movies, the best conflicts are psychological with twists, and which eventually reach a grand-slam finale. These films also usually provide the audience with some kind of moral lesson or message that the audience can empathize with.

Due to the nature of games like poker and blackjack, it’s always important that gambling films depict these faithfully so it’s more believable for audiences. In Rounders, starring Edward Norton and Matt Damon, the film delves into the strategies around poker and the mindset of people who participate in these games. In that sense, great gambling movies should be realistic, yet stylised and with a sense of atmosphere, coupled with great performances.

Overall, what makes a great gambling movie is mostly a matter of opinion. There’s a wide range of gambling films, made in different styles. However, as mentioned, the best and most memorable gambling movies feature tricky plots, engaging characters, and an interesting conflict, with an ending that’s hard to predict.