What is The Hybrid Film Festival Model And Will It Work? 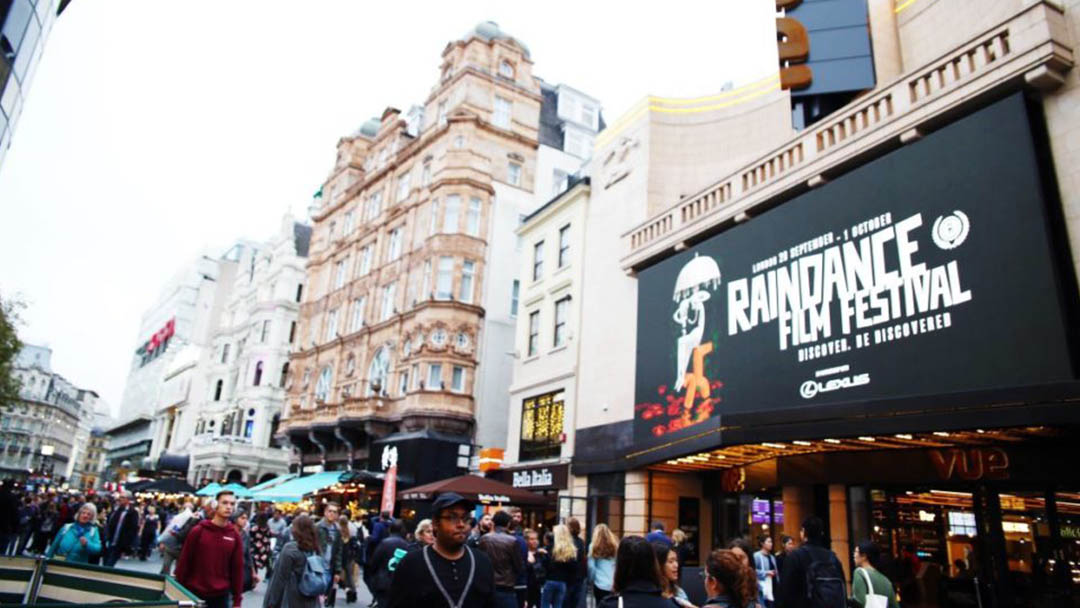 An exemplary case in point would be New Filmmakers LA. They moved on-line in June and skilfully curated their event to make all of the filmmakers feel like they were attending a festival by communicating frequently via email & social media and hosting very engaging Zoom based masterclasses and virtual coffee mornings in addition to screenings and filmmaker Q&A’s. This proved that networking events can work online and that strong event management & frequent communication can make filmmakers feel like they’re part of a festival. Networking and industry events are key components of the hybrid film festival model.

The Toronto International Film Festival (TIFF) recently announced that they will be implementing a ‘hybrid’ film festival this year when they run their 45th edition during September.

It will combine physical and online screenings and 50 features and five shorts programmes – this is a lot less than what they normally present however this is not surprising given the context.

Physical, socially-distanced screenings will take place over the first five days as well as outdoor venues including the much-loved drive-in format.

Digital screenings, interactive talks & Q&A’s will run for the entire 10 days. The Industry Conference will run online, and press and industry screenings will take place on TIFF’s online platform. There will be networking events, conversations, and access to filmmakers for interviews.

Now the industry is asking ‘will this work?’ TIFF are experts at producing a film festival and I have no doubt that it will be of the highest quality. And similar to NFMLA, I’m sure they will be able to curate successful and exciting digital-based networking & masterclass events.

Not only do I foresee this hybrid film festival model working really well for TIFF but also for many other film festivals too that have announced their plans to go hybrid – including the upcoming Doc/Fest, Sundance Film Festival and of course the brilliant Raindance Film Festival. Raindance will be hosting their 28th edition of film premieres and screenings online as well as streaming live their industry events which will be taking place in central London during October.

When festivals begin to start back up again and running their live events during the end of 2020 & 2021, I think a lot of them will apply the hybrid model to their festival as it will be able to offer filmmakers a very exciting, abundant alternative to in-person industry events whilst still feeling like a film festival.

As always, I love helping filmmakers create & manage their film festival strategies and this is something that I’d love to help you with. As a bonus to today’s blog, download your free guide ‘The 4 Main Reasons Why Your Film Is Not Getting Accepted Into Film Festivals And How To Fix it’.

A decade ago, she created her company The Film Festival Doctor, the name a nod to her academic past. Rebekah has a PhD in Film and Audience research, her thesis based on the work of her hero Quentin Tarantino. Rebekah and her team are committed to transforming the lives of independent films through film festivals.

Rebekah and her team thrive to give their filmmaker clients visibility, awards, opportunities and recognition within the industry. Currently, the company (which has offices in London and Los Angeles) has helped win over 750 awards for their clients and Rebekah has supported over 500 creatives across the world guiding them on their journeys to success.