What I have learnt about the importance of social-impact films 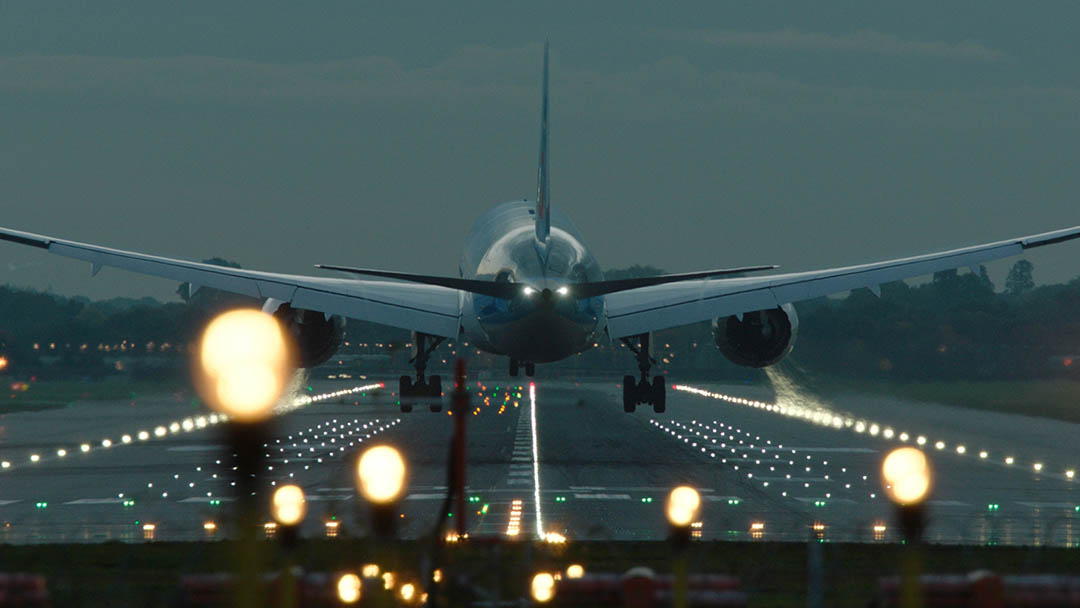 When you sit on a plane, do you ever ask yourself where the air you breathe comes from? On all aircraft, apart from the Boeing 787 Dreamliner, the breathing air comes from the engines and is supplied totally unfiltered to crews and passengers. This air is known as ‘bleed air’ as its bled off the engine. What few passengers know is that this air gets contaminated with engine oils and hydraulic fluids. The cans of these products come with warnings like ‘suspected of causing cancer’, ‘do not breathe mist or vapour from heated product’ etc… but airlines don’t mention that in the pre-flight safety briefing.  Clearly something needs to be done about it.

I started trying to resolve this issue, in 2001 when I was a union health and safety and airline Captain with British Airways.  However, in 2006, I was ill health retired from breathing this stuff in and had to find a new way to try and resolve things. The logical step was to tell the story with film and so I signed up for film school courses with Raindance and also at the National Film and Television School (NFTS).

My first documentary was aptly called ‘Welcome Aboard Toxic Airlines’ and it taught me so much about making documentary films and politics. The film triggered a call for a Public Enquiry in the UK supported by the Tories, Lib Dems and Green Party. Labour was in power at the time and did nothing. This showed me how film could influence the political spectrum or so I thought. When the Tories and Lib Dems got into Downing Street they also did nothing. That confirmed what I long suspected. Industry is running the country, not politicians but ultimately the public has the power, when and if they decided to voice an opinion.

My first documentary had many flaws, one was the fact it was too technical for a lay audience. Since then, over the years I have made numerous other films and documentaries on other topics. Each documentary is made to raise the profile of an issue, to stimulate legislative change or to help educate the public or policy makers about an important issue. I have produced documentaries and films about mental health in young adults, dementia, pilot fatigue or investigation into plane crashes.

Documentaries have without doubt, the ability to inform the public but they need to engage and captivate audiences. They also need a good team behind them as well as a great media lawyer and top sales agent. In 2015, I decided to make a new documentary about the air we breathe on planes but with 10 years more research and experience as a film-maker. The film project originally called ‘Aerotoxic’ evolved into two feature length documentaries, one is called ‘Everybody Flies’ and the other, the sequel, is called ‘American 965’.

‘Everybody Flies’ premiered at Raindance in September 2019 and will go out to selected cinemas in the UK on 26 February 2020. This will be followed by a selected theatrical release in the USA from 19 June 2020, which will then enable us to submit the film for consideration to the 2021 Academy Awards. The theatrical release will help generate more media exposure. This in turn gets more public awareness and hopefully ultimately brings solutions to the problem. In this case, filtration systems and warning systems, as amazingly, commercial airliners fly with no contaminated air warning systems.

Making documentaries is not for the faint hearted and certainly not for people wanting to get rich. Unlike a feature film, which is so much easier in my opinion to edit, an investigative documentary, about a current issue, is always changing and evolving. In some ways they never end, but the director or producer has to make them end at some point as the public are waiting to hear the story.

In a society increasingly detached from the realities of the world we live in, it is harder to ‘reach’ people. Every day the news is full of doom and gloom, news of people starving or being bombed in a war zone. Society has become sadly, in many ways, more immune to bad news. This is a real challenge for a documentary film-maker. If an audience can know people are starving, homeless or suffering and does nothing to help, how can you hope to get this very same audience to engage with your film and stimulate a call to action?

This is where a fantastic editor or editing supervisor is needed. They need to shape your film to engage and captivate people. A filmmaker may have a great story but if it is not well told or does not engage people emotionally, they will loose interest and all your hard work will be for nothing. In ‘Everybody Flies’ we were very lucky to have Emmy nominated Emiliano Battista as supervising editor to ‘say it as it is’.  To tell me and my co-director Beth Moran if our edit of the film worked or not. Many a time, we would have a great scene edited on the timeline only to hear the dreaded words from Emiliano: ‘that person bored me – you need to do this or that’ and yet afterwards it seemed so obvious. That’s such a vital role in a documentary to have an editor or editing supervisor who can honestly tell you what the film and audiences need, not what the film-maker thinks they need.  You need to have a thick skin and always remember, making a film is a team effort and the more you encourage input and criticism, the better ultimately the film will be.

We didn’t have the budget of most US high production documentaries but the film got a standing ovation at Raindance and so lets hope it takes us one step closer, to providing the 11 million people who fly every day with the clean air to breathe they deserve. Time will tell. Watch it and let me know.

For further details about the film US and UK cinema screening dates, please visit Everybodyflies.com

Tristan Loraine was a British Airways captain when he was ill health retired after breathing contaminated air on aircraft, a year after completing them Ironman Triathlon. Keen to tell his story and increase public awareness of a design flaw in aircraft; he retrained at Raindance and the National Film and Television School (NFTS) and set up his production banner Fact Not Fiction Films in 2006.