A personal growth story shows the ability to know yourself and be yourself despite what others expect of you. In ancient times this was known as the Virgin archetype, the feminine counterpart to the Hero. As with a ‘virgin forest’, Virgin meant to know you are of value just for being yourself. As far as I know, there isn’t another word for this state of being, but we’re all trying to find it through personal growth.

1. Internal rather than external challenge

Personal growth happens inside us. It is the quest to become aware of our limiting beliefs, our triggers that are causing us to numb-out or self-sooth with an addiction, or our blindness to our potential because we are so busy meeting the needs of others. Hero stories are focused on external physical challenges where hard work, a solid focus on the goal and strong, skilled allies are what counts.

The Hero is willing to die in the effort to defend and preserve some thing of value. The Virgin is on a quest to become conscious of what is holding her back from being fully alive in an authentic and joyful way. Virgin Suicides, Crazy Rich Asians, Black Swan and Frozen are great examples of the need to awaken to one’s internal limiting factors in order to stop being afraid and allow love to be the guiding force. This is where we find our talents and meaningful relationships. Sometimes it goes well and sometimes it doesn’t. 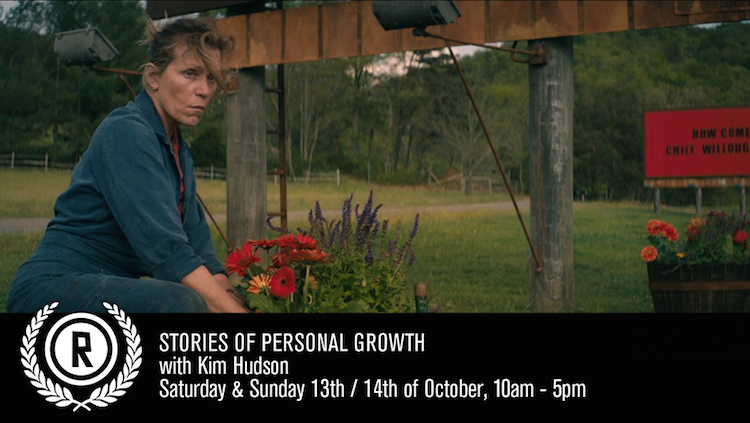 2. Personal growth story unfolds at home rather than in a foreign land

It is one thing to go to a new environment and play the role of somebody else, but it’s not really personal growth until we can change our belief and maintain it even when people we care about or fear pressures us to go back to the person they knew. Personal growth is real when the virgin chooses to be her best self , is seen for her value and finds a place of authentic belonging in her home and with people she cares about.  Lady Bird, 3 Billboards Outside Ebbing Missouri and Manchester by the Sea are good examples of this.

3. Explore and discover joy rather than facing crisis after crisis

In a Virgin story, the challenge is to discover the ability to connect to what brings you joy. This begins in a cocoon-type space where curiosity is safe to follow and mis-steps are welcomed for the information they offer. Time is spent appreciating beauty, revelling in sensuality, exploring personal talents and growing in connection to one’s value. The cocoon remains separate from people who are unable to be supportive until they have seen the fully formed outcome where the value is apparent. In the mean time, the protagonist moves back and forth between the dependant world and the secret world, fearful, or comedic, in the effort to avoid discovery (well shown in Billy Elliot, Hidden Figures and Pretty Woman).

There is Hero power and there is Virgin power and they are very different! Heroes shut off their feelings and work hard to assert their will even against the will of evil or destructive forces. In a Virgin story, power comes from knowing yourself, being yourself, and supporting others in doing the same. This is how Rachel, in Crazy Rich Asians, connects to her personal value and inspires growth in Nick and his mother.

5. Antagonists can grow – Nobody has to die!

In a Hero story there are villains and there are allies. Villains need to be destroyed or made ineffective fear of death really drives the story forward. Nobody wants to understand the villain’s deeper feelings and support their inner growth. If anything, allies want to know the villains’ weakness to use it against them. In a Virgin story, the antagonist often grows out of love for the protagonist. Think of the father in Bend It Like Beckham and Billy Elliot; or the mother in Crazy Rich Asians or Moonlight or Lady Bird. Love is generative. When a character grows in their connection to their value, people who care about her become inspired to grow to support the protagonist. It’s win-win.