Happy 4th July campers! Over the years Raindance has played host to a number of ground-breaking US films. To celebrate Independence Day, I’ve compiled a list of our Top 6 US films that premiered nationally or internationally at Raindance Film Festival. There’s something for everyone on this list, so kick back, grab the popcorn and enjoy one of these great American films before the parties and fireworks start.

Starting off the list with a bang, this Tarantino classic made its UK Debut at Raindance in 1994 when the festival was only in its 2nd year.  The film’s release caused shock waves as critics and movie goers alike both regaled and recoiled at Tarantino’s violent black comic style. Pulp Fiction helped usher in Tarantino’s new genre of urban crime and inspire a whole new wave of filmmakers. If you haven’t seen it then, firstly, where have you been for the last 20 years? And secondly, what are you waiting for?! Now is the perfect time to get hooked on this pop-culture favourite. Like it or not, the influence of this film is still being felt today, from its powerhouse soundtrack, witty script and vivid cinematography down to Mia and Vincent’s twistin’ dance moves, THAT black bob and Travolta’ being immortalized in his own gif. 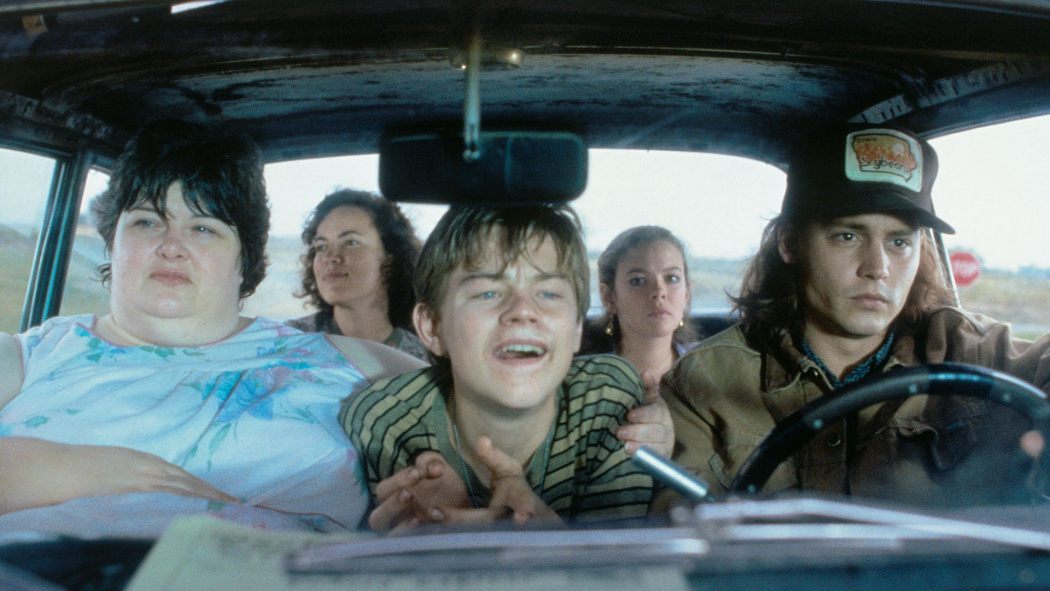 Premiering at Raindance back in 1993, this film was nominated for numerous awards including an Academy award for Best Supporting Actor for a young Leonardo DiCaprio’s portrayal of Arnie. Filled with some stellar performances from some familiar Hollywood faces, What’s eating Gilbert Grape offers both a comic and touching commentary on the complexities of familial relationships. This is an ideal choice for the picky film watchers out there who want a little bit of everything. 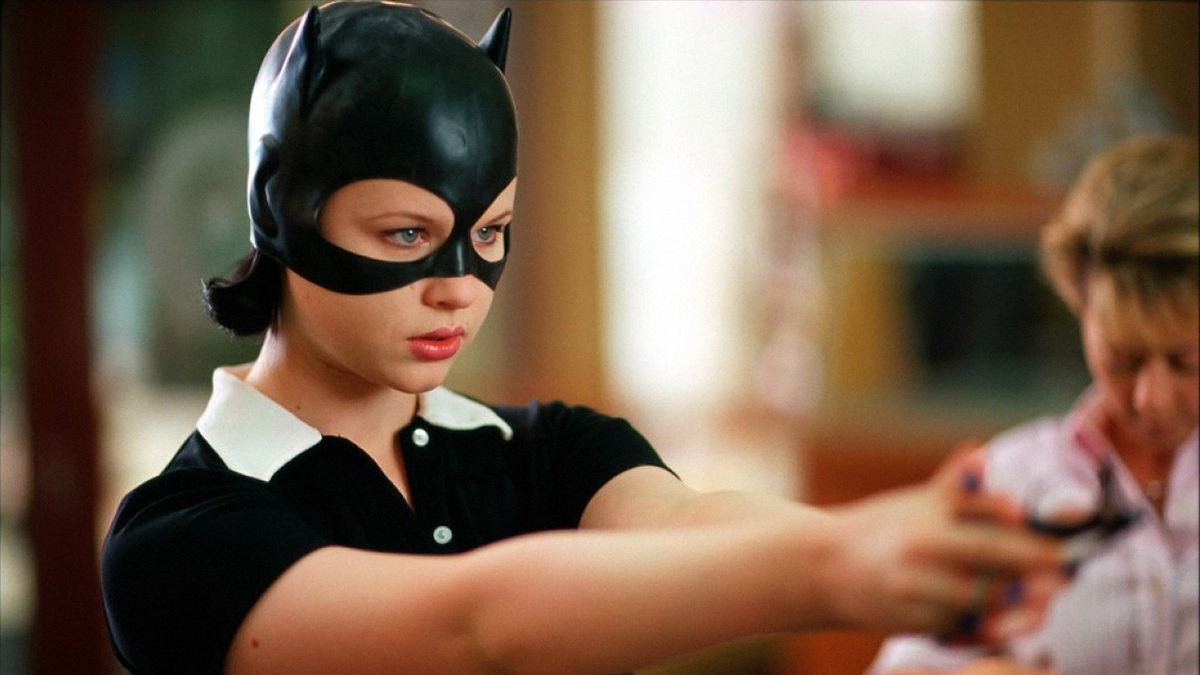 In my humble opinion, the ultimate alternative coming of age story of the 00s, Ghost World has all the tropes of a classic teen comedy, as protagonist Enid (Thora Birch) and her friend Rebecca (Scarlett Johannsson) try to navigate the complexities of female friendships, relationships and self-discovery whilst on the cusp of adulthood. Yet Enid’s satirical running commentary and the films forlorn tone set it apart from the Clueless and 10 Things I Hate About You era of the 90s. Based loosely on co-screenwriter Daniel Clowes’ comic book of the same name (which I highly recommend checking out if you’re a fan of the film), the layers of complexity and love that have clearly gone into the writing and performance of Enid make Terry Zwigoff’s film a masterclass in character development, cementing its place on our list as a must-see US film favourite.

I mean, I could write a whole article singing the praises of this film. Despite not typically being a horror fan myself, the narrative construction, production and filming techniques alone make The Blair Witch Project a firm placeholder on my list and I imagine on that of countless other film fans. Joint directors and editors Eduardo Sanchez and Daniel Myrick carefully constructed production is the perfect blend of reality and fiction which make this film wholly believable and subsequently all the more terrifying. Pioneering the found footage technique now commonly used in horror films such as Area 51 and Paranormal Activity, even with the benefit of hindsight, 20+ years on the realism of the film still makes it as unnerving as the first time I watched it. 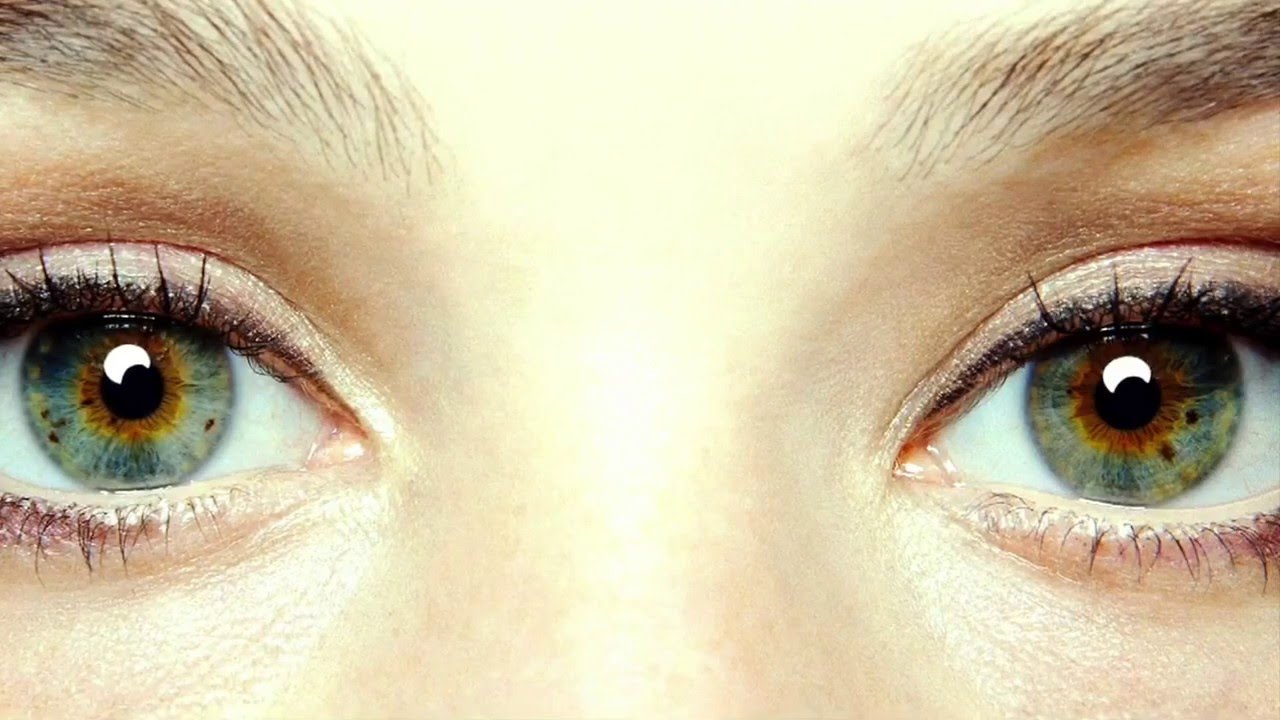 Making its UK premiere at Raindance only four years ago, I Origins is the most contemporary film to make it onto the list. As protagonist Dr. Simmons (Michael Pitt) grapples with the age old debate between science and religion through his research into the evolution of the eye, but his fascination with the topic ultimately leads him down a path of love, loss and discovery. And with a screenplay already written and plans to go ahead with a sequel titled ‘I’ set 20 years after the events of this film, do you need more of a reason to get stuck into writer and director Mark Cahill’s Sci-fi drama?

Matilda is a recent graduate in Social Anthropology and Religion from The University of Manchester, currently interning at Raindance Film Festival. South London born and bred but with a soft spot for the Manc delicacy, cheese, chips and gravy.