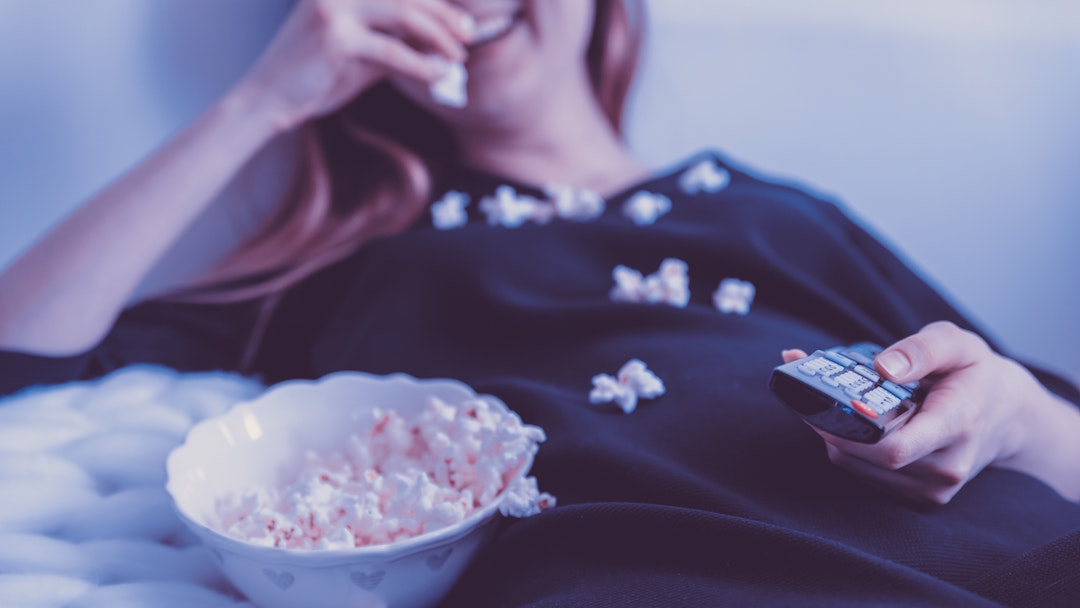 Whether you’re in college, thinking about going to college soon, or just enjoy good college movies, you may enjoy watching some of the flics on this list. Below are some of the top ten best college movies made in the last fifty years. Watch one tonight!

Band kids are most likely to enjoy this movie. Drumline tells the story of a new college freshman who joins the college’s marching band. Throughout the movie, he needs to work to earn respect from his fellow band members.

If you’re looking for something a little more relaxed and lighthearted, try watching Monsters University. This movie is a prequel to the Pixar movie Monsters Inc. This movie shows the origin of Mike and Sully meeting and honing their monstering skills.

When Wonder Boys first came out in 2000, the movie didn’t receive high praise. However, it has an all-star cast, including Michael Douglas, Tobey Maguire, Katie Holmes, and Robert Downey Jr. The movie follows the story of a college professor trying to write a second novel and receiving help and inspiration from students and other professors.

The Social Network is a docu-drama that tells the story of Mark Zuckerburg creating Facebook. For the most part, this movie is a dramatization of the events leading up to it. This movie is perfect for anyone who loves creating apps or who is interested in Facebook in general.

Pitch Perfect is a lighthearted college musical. This movie more or less ignores everything that has to do with taking classes, and instead focuses on several students in a singing group. This movie is totally unrealistic but it’s good for a laugh and is great for anyone who loves female-lead movies.

22 Jump Street is the sequel to 21 Jumpstreet. Both movies follow two undercover detectives, played by Jonah Hill and Channing Tatum, who attend classes while trying to solve crimes related to an underground drug ring. This is another great comedy movie that has very little to do with actual college classes.

The Graduate is a classic college movie. It follows the story of a young college-aged man who falls for a middle-aged woman. Their torrid love affair causes a variety of problems for both the two lovers and their family members. If you love romance movies and drama, you may love this movie.

Unlike many of the college movies on this list, Legally Blond does show some of what it takes to get into a prestigious college. This movie has a lighthearted plot and great characters that drive the film. However, there are parts of the movie that show the struggles that come with studying for standardized tests, which is great encouragement for students to take an SAT prep class.

Good Will Hunting may be one of the most popular college drama movies ever made. This film follows the story of an intelligent college janitor, played by Matt Damon, who needs to take therapy from a college professor, played by Robin Williams. This emotional movie touches the heartstrings of anyone who’s watched it in the last 20+ years. It is one of the many films brought to the screen by disgraced Harvey Weinstein.

Possibly the most entertaining college movie ever made is Accepted. This movie tells the story of a group of students who don’t get accepted into an actual college, so they fool their parents into thinking they got into college… by literally creating their own college. The students buy a building with collected tuition and hold their own classes. It’s one of the best movies for any new or aspiring college student to watch for a laugh, and maybe some motivation to apply to college.

Many years ago I attended a small university in Utah. I remember watching The Graduate at a party with friends and loving the realism of the whole thing. Then, not long after Good Will Hunting came out and I was reminded of the care some of my professors had. All of these films are great to watch both while in or out of college!

The next time you need a good movie to watch, check out one of the movies on this list. Depending on what one you pick, you may laugh, cry, sing, or all three!

Should you prefer nothing more than music, why not have a listen to the Raindance Sonic playlist. Each one of those punk tracks has a very specific Raindance link.