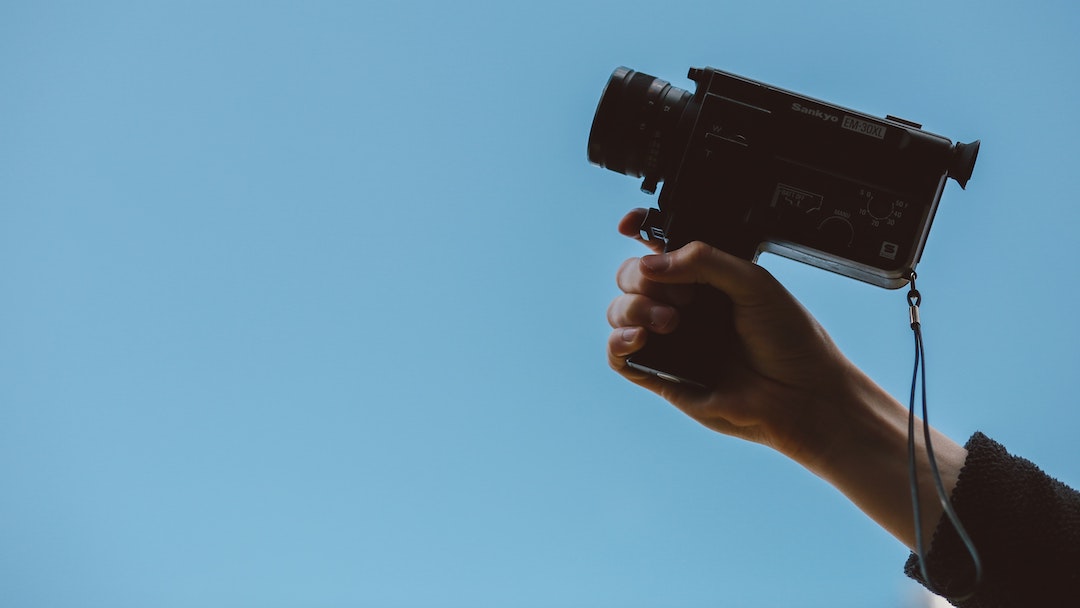 If you’re an individual with a passion for film, you may have considered trying your hand at becoming a filmmaker. Whether you’ve just graduated from film school or are coming at this from a different background, you’ll have to make your first project will be making a small budget film. You might have had your project crowd-funded or a private investor has taken an interest. Or perhaps you have decided to finance the film yourself. Either way, working with a tight budget can be more challenging than you think, so below are a few basic tips to keep in mind.

You’re not going to have the money to spend on special effects, elaborate costumes, and props, or to fly your cast and crew to some exotic destination. So try to avoid writing any of that into your script in the first place. Focus on character development and dialogue, as well as a great plot. This is because although all of those extra things can be very impressive if there’s nothing for the audience to connect to in the characters, or those experiences aren’t relatable they’re going to lose interest. Understand your limitations from a production point of view and keep your script simple.

If you’re going to use music in your film, you must first get permission to use it. Popular songs can be expensive and popular bands might not bother responding to you at all. therefore, consider finding a musician or composer who is willing to create a soundtrack for you. You’ll still need to pay them for their work, but you can negotiate these fees with them, and if they’re trying to get their music career started, they might be keen to work with you.

Do What You Can Yourself

You might be interested in a specific role when it comes to filmmaking, as a director or screenwriter, for example. However, with limited funds, you might need to do various jobs yourself, provided you have a good enough skill set to do it. Things like film editing, casting, cinematography, etc., all play important roles in production so to keep your overheads low, so try doing as much as you can yourself, or allocate a few roles to each member of your team.

If you are going to shoot parts of your film somewhere remote or outdoors where there may not be a power source, remember to power up and bring some portable chargers with you for your equipment. Running out of power in your cameras, laptop, phones, and whatever else you’re using onset could lead to a setback in your production schedule, which could be disastrous. If you prefer to use a smartwatch to keep in touch with people and for other tasks, make sure you have a Smart Watch with long battery life.

Yes, you’re working on a small budget, but if you want to get the best work out of people, pay them. Everyone deserves to be paid for their time and efforts, and although the prospect of getting interns in or friends to volunteer to help, the truth is if they’re not getting paid you can’t guarantee that they’ll deliver or even show up.

There is a lot more that goes into making a small budget film. But above are just a few basic things to think about before you get started on your project.