Tips for Creating a Professional Film 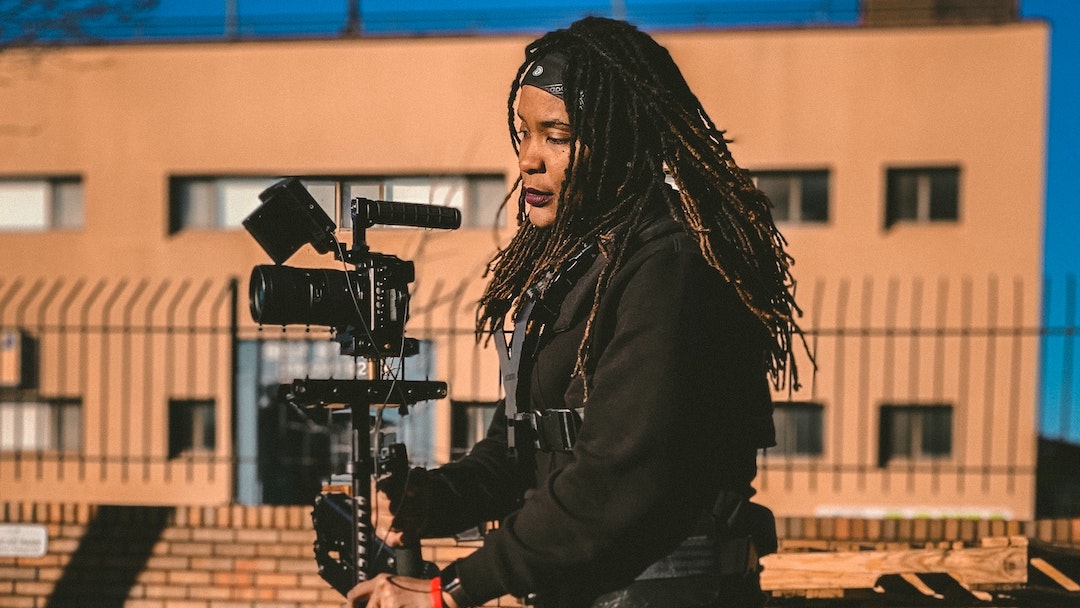 The film industry presents an alluring goal for aspiring filmmakers. To be making films in Hollywood is what success looks like to amateur filmmakers. But it takes a lot to get there. You’ll need to leverage every asset you have in order to make a professional film that meets the quality standards of the film industry. These tips will help.

The most foundational aspect of telling a story, regardless of your medium choice, is the story itself. When you’re writing a book, the story is all there is, but writing that same story is only the preamble to the filmmaking process. A good rule of thumb when writing fiction is to imagine everything in great detail, despite the fact that some of it will be glossed over or ignored. This is because it helps to build a more complete world in which the story can take place.

When writing a film, you have to consider how the script can, and therefore should, account for actions in much the same way as a play does with stage directions. Therefore, you will need more information in the text than just the story itself. However, it’s also important to be willing to compromise, because some of the most classic movie moments were ad-libbed by actors, and some directors over the years have had the good sense to accept those ad-libbed lines and actions in lieu of their original concept.

With a script in hand, it’s time to draw up a plan for your production. The first step to realizing your script is to hire a cast and crew. However, it’s important to be aware of California overtime laws before committing to your casting choices or a production schedule, because these factors are necessarily limited to your small budget.. Overtime pay is typically one and a half times the normal rate, and in California specifically, overtime is anything in excess of 40 hours per week, as well as more than 8 hours per day.

It all but goes without saying, but an unknown filmmaker should cast unknown actors, because the more established an actor is, the more they can afford to demand from the people and studios they work with. The only reason an actor might make an exception to this rule is for a more prestigious director from whom they stand to gain exposure. Even then, it’s unlikely that an actor would accept less than they know they’re worth.

Casting is extremely important, because you need to ensure that each actor can accurately embody the essence of their role. Consider the raw power of those precious few moments in which it dawns on you that a given role could only have been realized by the actor playing them. Acting is a potentially lucrative career specifically because it is difficult to do convincingly, especially throughout a feature length film. Even then, the problem may not even be the quality of the acting but, rather, a failure to connect with the character you’ve written. Don’t be afraid to take the time to find the best actor for each role, because that will help to make a good impression.

Your crew is just as important as your cast, if not more so. A professional film requires a lot of expertise and equipment, and you’ll need trained professionals that can help you operate that gear reliably and, more importantly, with the best possible results. Lighting and camerawork typically require bespoke workers, for example, although directors often set their own shots for the sake of fully realizing their vision. It’s worth noting, however, that you can wear multiple hats yourself to save on your budget, but you have to know what you’re doing for each role in order to do so without negatively impacting the final product.

Making a feature film is no easy feat, but you’ll be able to do so if you try hard enough. However, in order to make a film of professional quality, you’ll have to invest the time to learn the skills of the trade and the money to pay for expenses.

These tips can help you get started.