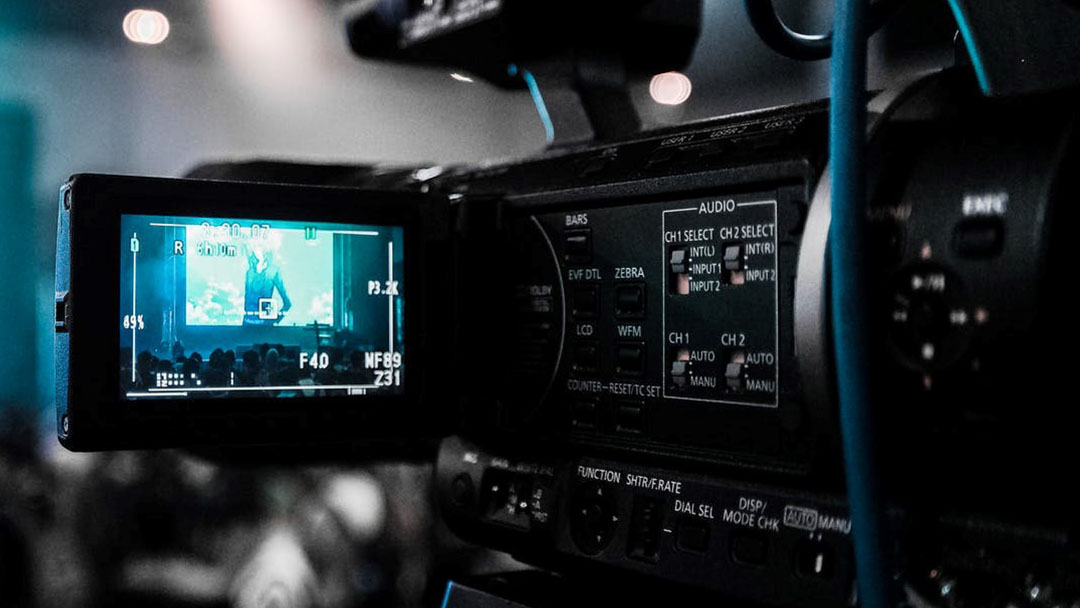 Britain has a long history of producing not only top films and televisions series, but also the home-grown talent to star in them. Many British actors and actresses have enjoyed long and celebrated careers on stage and screen, able to find work both in their home country and across the pond in America. However, because of the strength of the British film industry, there is no need for them to leave the country, as there are always top quality movies and television series being filmed around the country.

The British Film Industry had its golden age in the 1940s, with post-war cinematic classics like Brief Encounter (1945), The Third Man (1940) and Black Narcissus (1947) proving popular hits with the cinema-going public. These films are still highly regarded today and stand their ground next to American classics from the same era. The 1950s saw Hammer Films launch their hugely successful gothic horror brand, and the 1960s saw filmmakers turn more towards comedy…and sex. The Swinging Sixties not only saw the start of the James Bond franchise but also an influx of American directors eager to work in the historic studios, including Stanley Kubrick and Roman Polanski.

But American investment, which had helped buoy the industry, was drying up, and by the 1980s British filmmaking had all but ground to a halt. With mainly low-budget independent films being manufactured, it was thought by many that the industry had had its day. But the popularity of a set of rising British stars helped reignite interest in British films, with the final saviour of the industry being a certain child wizard: the Harry Potter films heralded in a new golden age of British cinema, with home-grown stars finding global success, and some of the biggest movies of recent years being filmed on British soil.

The famous Harry Potter films were filmed on British soil including many British actors and actresses.

Each generation of British film has catapulted young British actors into stardom, with some of the biggest names in cinema today coming from our own soil. One of the biggest cinematic franchises of the last decade, the Marvel Cinematic Universe (MCU) movies, reads like a who’s who of modern British acting talent. The MCU finally put Benedict Cumberbatch centre stage in his first blockbuster leading role. Cumberbatch was already well known in the UK after taking on the eponymous role in the BBC’s lauded revival of Sherlock (2010), but until Doctor Strange (2016) global audiences had only seen him in smaller parts. But they had seen him, unlike the MCU’s newest star Tom Holland who won the hearts of a generation with his portrayal of Spiderman. He may play the awkward teen on screen, but that hasn’t stopped Holland finding his way onto several ‘sexiest British actors’ lists, often alongside fellow MCU co-stars Tom Hiddleston, Karen Gillan and Idris Elba.

But this new generation of British actors have some big shoes to fill. They are joining the ranks of global superstars like Kate Winslet. Winslet made the leap from television to film at the beginning of the 1990s with a set of very British costume dramas including Sense and Sensibility and Jude. But it was her role in James Cameron’s Titanic, playing the young heiress who falls in love with Leonardo DiCaprio’s working class artist, which propelled her to the glittering heights of fame that she enjoys today. Also starring alongside her in Sense and Sensibility was Emma Thompson – who had followed a similar path through costume romances – who has had a very real lasting presence in the movie industry. She is well loved all over the world for playing the characters of Nanny McPhee in the children’s movies of the same name, and Professor Trelawney in the Harry Potter franchise.

Many famous British actors and actresses start their careers on the stage, which might be one of the reasons why they are so successful. Writers and directors are always on the lookout for actors with well-rounded skills, and studying stagecraft helps with understanding movement in a scene, as well as underlining the importance of learning lines, taking direction and responding to fellow actors in a scene. But to become a global superstar today requires more than just acting talent; directors are after the full package, and that includes looks and charisma. The idea that sex sells has been around for decades, and when people go to the cinema, they want to see a glossy, high definition version of life. That includes attractive actors and actresses, especially in the starring roles, and many British stars are strutting their stuff with the best that Hollywood has to offer.

Majority of the time famous British actors and actresses started their career in theatre.

While there are a number of high profile British actors whose careers have shown that good looks are not a prerequisite for fame and fortune, they are definitely in the minority. For every ‘character actor’ there are a dozen dapper hunks and screen sirens who prove again and again that film writers still require their characters to be attractive. It is what helped stars like Tom Hardy, Hugh Grant and Keira Knightly get their first taste of fame and lead the way for the next generation of British screen stars. There’s a lot of young talent to keep any eye on, and see who will follow in the footsteps of Britain’s acting greats.

Greg is a Film Studies graduate from the University of Sheffield in the UK. During his time at university, he was able to gain experience working with some of the biggest names in the industry, and graduated with a first class degree. In his spare time, Greg is a keen golfer, regularly traveling around the country competing in events.