The Next Decade’s Key Trends 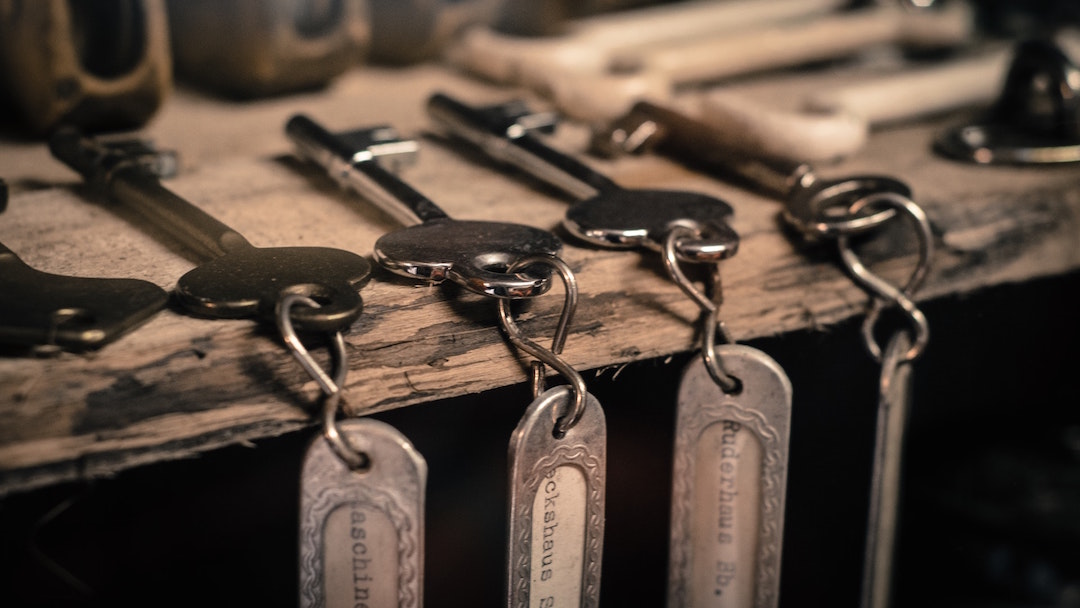 Everything seems to be moving so quickly in our world. The next decade’s key trends in politics, ecology, and financial structures are changing faster than the polar ice cap is melting. So where does that leave independent filmmakers seeking to eek out a living in today’s wintry economic climate?

With all the year-end and decade-end debate on the future it is easy to be overwhelmed. Usually the year-end blog posts have tiles like: “The 100 New Changes In Entertainment” or some such. These articles are usually no more than lists of a hundred or more trends that media savvy types are encouraged to understand.

I have spent the past couple of days reviewing the next decade’s trends. I realised that many of these hundred long lists are simply compilations of cool definititions of new new media terms – and aren’t actually that different from each other.

Bear with me as I attempt to distil anything important from these soothsaying articles. I’m also going to toss in a few ideas of my own from Planet Raindance. I bring you, drum roll…

The Next Decade’s Key trends

For filmmakers I suppose the biggest news of the 2010’s was the rise and rise of Netflix. The biggest story about the 2020’s could well be the fall and fall of Netflix.

Netflix is the largest streaming platform. It has revolutionised how people watch content. Not merely content to broadcast, Netflix has revolutionised television with it’s much-heralded and award winning shows like Orange is the New Black and The Crown. Netflix pioneered content-creation targeted at specific audience demographics be it gender, race or sexual orientation. This has proven to be a new benchmark against all new television programming is now measured. For example, the BBC’s fleabag has been a runaway success.

But the peril for Netflix is how the other streaming services like Disney+, Amazon Prime and Lulu could swamp Netflix. At the moment it still is too early to tell what the 2020’s will bring to Netflix. But here is one troubling idea of note: Netflix borrows the money it lends to producers based on the subscription income in the coming quarter. Should Netflix subscribers fall, like the 6% lsot to Disney+ in late 2019, it is possible that it’s ability to borrow will be hampered.

Which leads me to my crystal ball gazing for the 2020’s:
first, note the large number of online distributors eager to cash in on Netflix’s success. Then watch for consolidation. for example, watch for a cash suitor for Netflix. And I ask you: Whick mega online company has bags and bags of cash? There are two of them and they both start with the letter “A”

2. The Next Decade’s Key Trends Must Include The 4th Economy

Innovative filmmakers are able to see the fundamental changes in societal structures. When these changes are clear and when filmmakers respond we have ground-breaking films that define the changes from one structure to the next.

A film like Butch Cassidy and the Sundance Kid is a classic example. In this film we see the railroad being built through the mid west. Butch Cassidy and Sundance don’t understand that this new means of transport will render their method of robbing banks and escaping on horseback obsolete. As a result they perished. This is a powerful reminder in our own lives: failure to understand seismic social changes and we too could perish.

The 4 stages of experience

Filmmakers could learn about the future of filmmaking by studying the economic progress of the evolution of the birthday cake expressed as four distinct stages of experience.

I grew up on a farm in southern Ontario. Lets talk about the 4 stages of a birthday celebration by looking at the iconic birthday cake.

The first stage of the birthday cake is simple and organic. My mother gathered farm produce, eggs and flour and made a cake with the sugar and flour she bought at the market. The cost was simple, but the preparation time consuming.

Later, in the second stage, she bought cake mixes from the supermarket because the labour was very reduced, and the outcome was pretty much guaranteed.

When my daughters were born, in the third stage, I would order and collect a cake from the local bakery. This cake would cost 10 – 15 times as much as the cake made from the mix.

Recently I have witnessed the birthday parties thrown by Gen X parents. No need to mess up the kitchen with dirty dishes and cutlery. This last stage caters to parents whose busy lives leave no time for the organisation of a birthday party. They call in the party planners, or book a children’s birthday party at the local hotel or restaurant where the actual cake is thrown in as a booking bonus.

Welcome to the emerging experience economy.

Graph from Harvard Business Review in 1998

As cake making has evolved, so too has just about everything to do with filmmaking. No longer do we use expensive and labour intensive filmmaking techniques – these have been replaced by digital technology. And film distribution has been revolutionised by the online distribution revolution led by Youtube and Netflix.

There is nothing better than competition for driving invention. In my opinion this is a battle that will ultimately be won by those best placed to exploit the 4th economy aka The Experience Economy. In that respect you have got to think Disney has got the pedigree and edge there, but then what does victory look like when there is room for All. There is no monopoly on human creation and it pays to remember Star Wars was originally an independent production.

The question remains unanswered: how will filmmakers respond to the 4th Economy? How will the next decade’s key trends impact filmmaking?

3. A Short History of Fake News

Have you heard of a gudgeon? Its a small freshwater fish noted for it’s willingness to trust. As a result it is easily caught and is often used as bait to draw in larger fish. In Shakespearan times, the nickname for someone easily fooled was gudgeon.

Fake news operates much the same way/ Gullible people are sucked into false facts and their numbers are used to amplify and sway larger audiences.

In 1646, the physician and philosopher Thomas Browne published his Pseudodoxia Epidemica, a title you might translate topically as “An Epidemic of Fake News”, concerning the “vulgar errors” and superstitions of the age.
– Steven Poole, The Guardian

The interesting thing about the 2020’s will be to see how social media ill deal with the issues of transparency in politics, economics and with issues of social impact. And what of the enviroment?

Storytellers have long learned that setting a story in a social stage is the best short-hand for jumping an audience into a story.

I have written widely about the 4 social stages and how to use them.

Briefly, there are 4 key social stages: Wilderness, Village, City and Oppressive City. The reason this is important to storytellers is because the hero in each social stage acts different. for example, John Wayne is a Village hero. Woody Allen is a City Hero.

Mt instinct is as we become ever urbanised movie-goers will harken back to the good old times they heard from their parents and grand parents. For filmmakers this might mean a return to stylised moral tales more familiar in Village stories.

Corporations the world over are clamouring to invest social impact values into their branding. A few companies genuinely give back to the society that earned them their success. One of the companies that danced with Raindance was Lexus, with an entire series of experiential and social giving that would put many people (and corporations) to shame.

We live in increasingly troubled times. The re-emergence of far right politics the world over has not been seen since the 1930’s. I believe we are at increasing danger of war.

Wars are caused by hatred. And hatred is caused by basic misunderstanding of how people live and work and play in different countries and the customs of different cultures and religions.

Your new movies this decade could do a great deal to temper the misunderstanding that causes this hatred. For what better way to tell an audience how people live and work and play in different parts of the world?