The Ingredients For Filmmaking Success 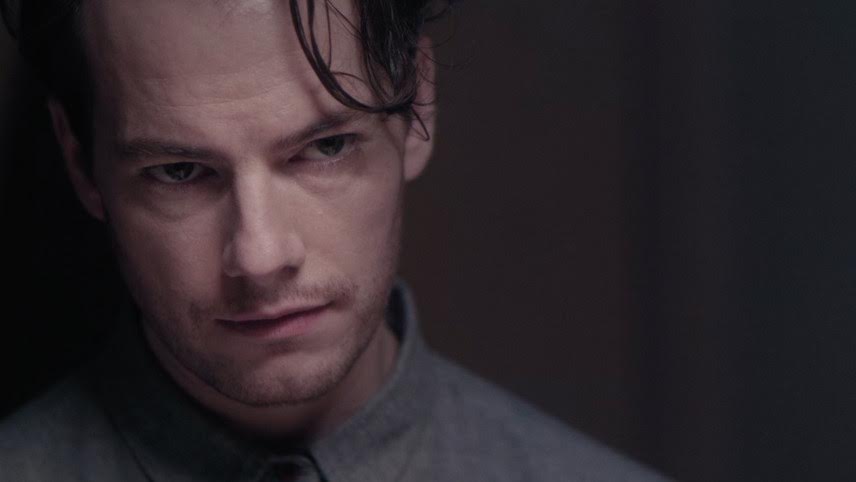 For as long as I can remember, film and television have been a central figure in my life. Leaving school with no qualifications, and little choice but to work on a building site, they remained a vital source of solace and escape. Unexpectedly, a few years later, my circuitous path led me to be involved with filmmaker Peter Marsden’s early music videos and experimental projects. These experiences required that I pretend to be someone else, a process of imagination and awareness  – I loved it, and so the concept of becoming an actor took hold and has never let go.

The biggest obstacle in my path was a feeling of inadequacy and interloping. I didn’t think my background was conducive to a career in the arts – working class, broken home and poor education. Nevertheless, an innate persistence urged me onwards, with a belief in two ingredients for success – hard work and good luck. Sometime later, thanks to Raindance, BIFA and their founder Elliot Grove, I learned of a third element – consistent support.

In early 2017, I landed my first paid job as a professional actor with Blue Christmas by Charlotte Wells. The film, set in 1968, was shot by Robbie Ryan on 16mm celluloid – hard work had finally been paired with good luck. Blue Christmas went on to screen in the shorts competition at  Raindance, where my relationship with the festival began. It was my first major event with a live audience Q&A. As we left the venue, positive feedback from creative peers washed away any lingering sense of imposter-syndrome, I felt welcomed by my industry. This feeling grew when  Blue Christmas was then long-listed at the British Independent Film Awards (in partnership with BFI-Network).

My journey with Raindance and BIFA led to me finding a mentor in Elliot Grove. So it was exciting when I recently told him that since my debut short screened at Raindance, my debut feature was about to be submitted – Spin State by Ross A Wilson. This established a noteworthy timeline, my first short, then, my first feature. Being asked to share this story has made me feel part of the  Raindance/BIFA family. My relentless hard work and inexplicable good luck came to fruition once married with the consistency of support from Elliot and his team.

This revised formula facilitated subsequent opportunities, such as starring in the BAFTA-winning  My Loneliness Is Killing Me by Tim Courtney. As a result of these experiences, I learned to never underestimate an honest conversation or encouraging gesture – such seemingly simple things can be tremendously empowering.

It’s with this sentiment that I’d like to echo my gratitude to Elliot, Raindance, BIFA and the filmmakers mentioned above. I also want to thank the casting community, some of whom have shared profoundly insightful counsel, helping me better understand my potential – in particular  Des Hamilton, Daniel Edwards, and Lucy Pardee. Finally, a special thanks to my stalwart and fabulous agent Wendy Scozzaro, Mark Cousins, Isabel Davis, Mark Jenkin, Kate Byers, and my very patient family.

Jamie Robson is an award-winning European actor. He has starred in an eclectic range of projects, collaborating with prominent figures including SXSW winner Charlotte Wells, BAFTA winner Tim Courtney and Oscar nominee Robbie Ryan. Robson's performances have drawn praise from renowned filmmakers such as Mark Cousins and Aki Kaurismäki. Jamie is an ambassador for a UK homeless charity, founded in direct response to Ken Loach’s Cathy Come Home in 1966. His work has helped spearhead the new British Weird Wave.
www.IMDb.me/JamieRobson