The Influence of Filmmakers and Why It’s Time For Change 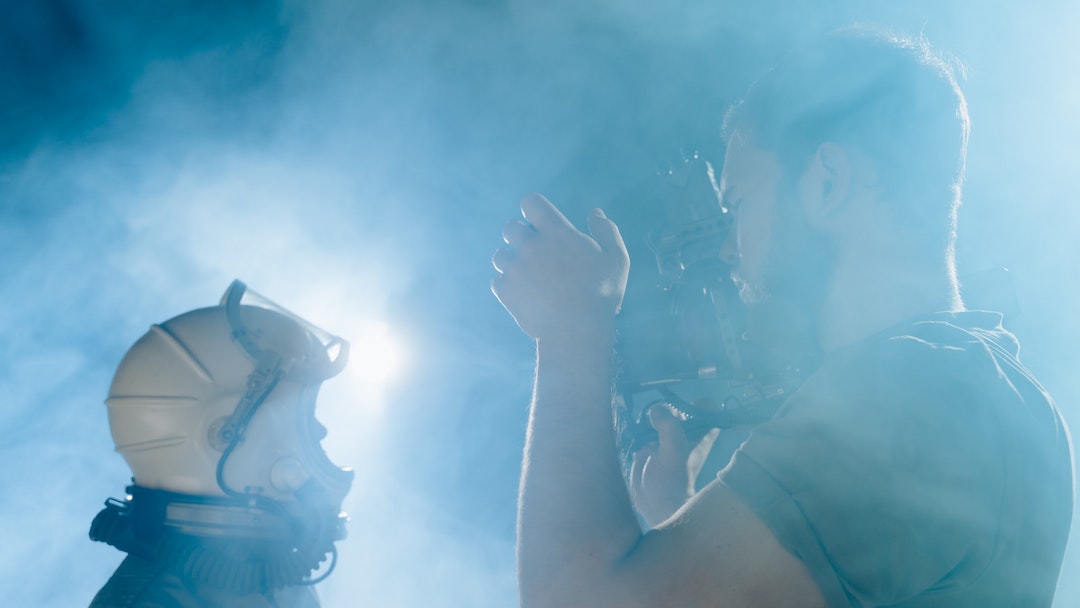 Recent social and political events in America have pushed hate and racism to the forefront of our minds with a new narrative on social issues coming into view. This has been compounded by the Covid-19 virus spreading across the world. This is dividing nations by the rich, the poor and those that think a conspiracy is behind it all. There is a renewed responsibility for creatives. And it is understanding the tremendous influence of filmmakers.

Certain mainstream media in the USA and UK has played a vital and major part in the proliferation of hate and racism. Many networks blindly broadcast lies that politicians and leaders have shared. The reason? It’s to polarise the masses for power and most importantly, financial gluttony for themselves and their allies. It now transpires that a huge amount of the funding for right-wing politicians is from billionaires and multinational corporations. Twitter stocks fell 10% in a day when Trump was banned, fuelling the belief that hate makes money.

The politics of Hate and Fear

In fact, it is hate that glorifies and justifies phoney wars. History has shown how hatred for a group of people or nation is often fabricated or for self-interest. The media is manipulated to convince the masses their freedom and way of life is at risk. In most cases, nothing has been further from the truth. But those in the value chain of conflict have made trillions.

Racism and hate, with its wealth and power, have been used throughout history as a seed and precursor to colonialism and imperialism. Going back six hundred years, we saw the Portuguese, Gomes Zurara. He advocated that anyone who was not white European was a far inferior species to be subdued and conquered. At the time Europe needed the treasures of the Moors and Islamic world. This was a catalyst to the hate and racism that we are still experiencing today. Is their no end to this awful divisive script?

The Influence of Filmmakers

Both Hollywood and the British film industry continue to act out lies of our history to this very day. There are countless religious crusades, war, naval, explorer, political and colonialism films which have knowingly fabricated history. They showcase white characters in innocence. In the eyes of the simple mass audience, filmmakers (as politicians) are people to be trusted and believed, leading to these inaccurate portrayals building up hate, racism and prejudices. Even Jesus is portrayed as the white, blue-eyed, blonde-haired hero. Study Jesus in art, TV and films across Africa, South America and Europe to this very day.

Today we stand at a point in time where the threat to peace is real, as we become more polarised in society and in politics. Our media habits and consumption has evolved with the modern on-demand way of life, only watching what we want to believe, often denying another’s viewpoint. The growth of SVOD has segmented the market into as many frames per second. We, the people, can choose to watch conspiracy theory shows 24/7 or wildlife shows 24/7, which can make us oblivious and ignorant to the wider perspective of the world, as we enter our own blinkered view of a virtual parallel world.

Hollywood and all other ‘woods’ in the world now need to take responsibility for their grave errors in shaping hate and racism and move towards positive change and honest representation. By simply telling the true story, producers can help advocate change and make a pretty sum alongside; truthful fact-based productions tend to do very well at the box office. I can think of 100 films that need to be remade with historical truth, not depicting the world of colour and Muslims as barbarians, but as people with a rich and wonderful history. People of intellect, science and culture who have played a vital role in the positive achievements in the world we live in today.

The power of mainstream media

Mainstream media hosts the power to break the incorrect narrative we have been told on repeat throughout history. The media must use this power to create unbiased and most of all truthful messaging, representations and accounts of history. Without a shift to more honest storytelling there is a risk of further segregation in the media with production. TV and films will be aimed purely towards certain groups of people in the future. This segregation could reflect on society creating further ignorance and damage. Whereas truthful story telling could encourage inclusivity and society joining together moving on from stereotyping and prejudice.

Filmmakers are a part of this opportunity. Filmmakers have a chance to use film to show the oneness of the world.  Let’s use film to show how the world is the combined resources of all races and religions that have brought peace and prosperity to our nation. But to do so stories need to be retold with accurate representations of history, before racial hate was conceived and portrayed to the masses.

We all need to work together. We need to correct the false prejudices and attitudes that people have towards a person simply based on their colour or faith. Filmmakers can help diminish historical superiority by eradicating historical distortion. Yes, it’s a tall order, but it has to start at some point. So much hate and misconceptions are learnt from film and TV, it cannot be denied. Let’s go back to how it once was, living and respecting each other. Creative storytellers can use the influence of filmmakers to make the world a better place . What’s more, it’s possible to make a lot of money in the process. The alternative is the fire of hate and lies that will consume us all, as we saw in Capitol Hill on January 6, 2021.

An accomplished author, speaker, producer and director, much of Wa’qaar’s work has been in cultural and religious production with a focus on content working towards greater equality and visibility for marginalised groups. Mirza has produced programmes for National Geographic and the Discovery Channel.