The Dangerous Liaison Between Art and Politics - Raindance

The Dangerous Liaison Between Art and Politics

Art and politics have a very long, intertwined history, and the past week has added a few lines to that book. Art as an illustration of what life is at a given time is not a new phenomenon by any means. However, in politically turbulent times, when activism takes time and forward motion seems like wishful thinking, art can be a source of hope. Creators can use their art to make sense of the world, and audiences can find solace in a creation that helps see the world in a new, not-so-grim light.

This week, as the protracted exit of the United Kingdom from the European Union faced yet another dead end, a photograph taken in the House of Commons became the perfect illustration of the entire Brexit process, and the dysfunction of Parliament. Photojournalism at its best illustrates a moment in time in an instantaneous way that manages to illustrate a situation with vivid clarity. That particular picture ended up having resonance about the general frustration around Brexit, and quickly became a sensation on social media. 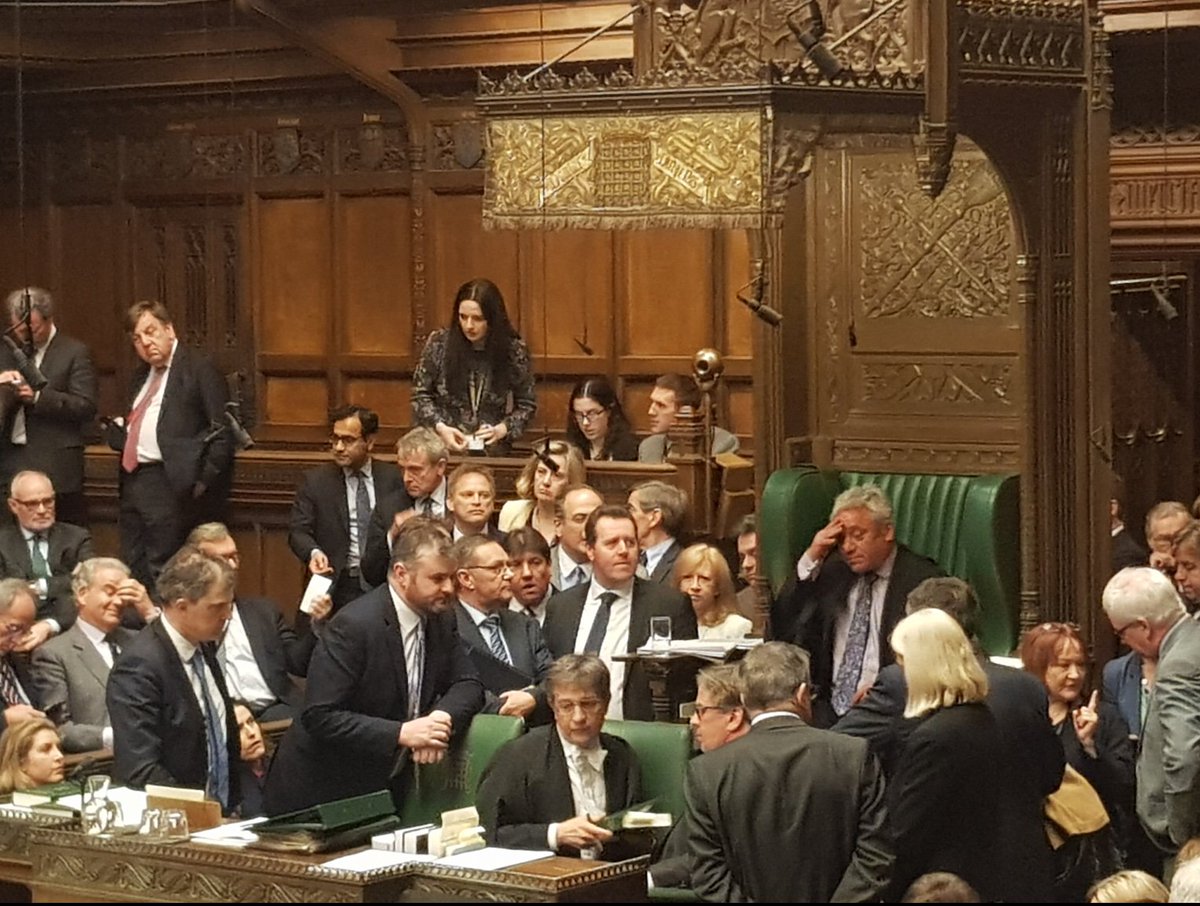 Given the composition and the moment it illustrated, people quickly noticed that it could have been a 19th-century oil painting. It is worth remembering that, before photography, and for a time daguerreotypes, art was the only means to illustrate historical moments. For centuries, the powerful used art as a means to further establish their legitimacy.

For instance, it is a classic example that Napoleon had his official painter Jacques-Louis David depict the pope in a gesture of blessing towards the emperor in his coronation painting in order to reinforce the message that he was in his role by the will and grace of God. In reality, Pope Pius VII had been coerced into travelling to Paris and had taken measures to step down from the papacy should the French emperor imprison or harm him.

Thankfully, the 19th century was an era of liberalisation of morals and of greater freedom of speech. The press was able to widely distribute caricatures mocking the powerful. Thus the power struggle in the public sphere has since been readjusted.

It is a longstanding tradition for politicians to be patrons of the arts, and for artists to tacitly agree to represent their patrons well. A number of those artists still managed to hide subtle criticisms of political situations, yet few dared to do so. But nowadays, art has taken its independence from the politically powerful.

The art form that concerns us most at Raindance, cinema, is not just one of the most recent art forms. It is also a gigantic industry, and the most widely accessible form of art nowadays – even more so with the advent of streaming platforms, which have taken a leap forward in terms of representation. Therefore cinema, and television, have been prime mediums for social and political impact. That is even more the case now with streaming platforms that advertise as socially conscious companies.

This has meant that representation has become a debate in and of itself. In this day and age, the focus of the matter has moved towards the politics in the art instead of the art in politics.

Social media has become the vehicle for those conversations. While it is a means for companies to remain zeitgeisty, it is also a powerful tool to hold entertainment companies accountable. This past week, again, calls were issued to companies that did business with Brunei-owned establishments after the country passed horrendous homophobic laws. (Raindance has joined those calls.) People also held to account London’s National Theatre for announcing a season of plays written only by men.

Because art has an innate ability to not just represent the past, present, and future, but also to inspire forward motion, it is essentially intertwined with politics, in the larger sense of the term. This is why cultural institutions, be they a festival like Raindance, or otherwise, have an important responsibility. In the best instances, both art and politics represent the best of what human imagination can bring forth. In our turbulent political times, our politicians don’t seem to have understood that. Hopefully, artists have.