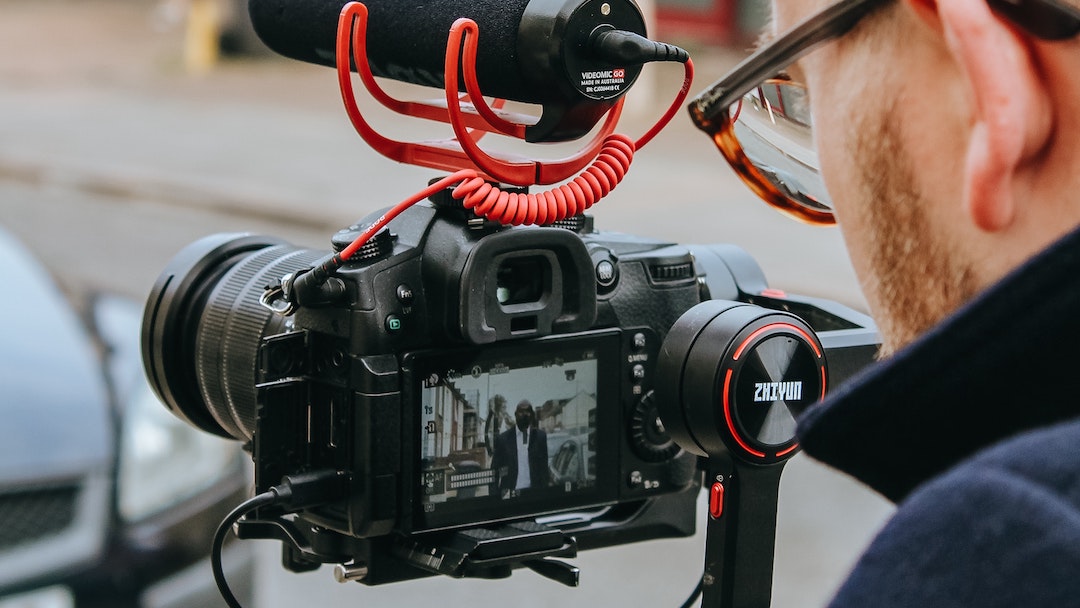 Film industry challenges are never easy or straight forward. For example: Viewers will likely return to the theatres to see their favourite stars on the big screen after the pandemic gets over. On other hand, many people are happy watching movies on online streaming platforms. However, the studios and theatre owners are facing the challenge of adapting to the customer expectations in the new normal. They did an r&d collaboration and started researching the changing trends.

The majority of people use OTT platforms to watch movies. The media distributors started developing their direct customer streaming platforms to deliver the video content to the viewers. Still, the role of the theatre owners is unclear in this pandemic. How the existing system of film distribution and releases in the theatres will continue. It can take time to reconsider the traditional model of film releases. Is a film only a film it has directly released in the theatres for the first time? Should movies release on the OTT platforms directly without releasing them in the theatres first? These are some questions that the people associated with the entertainment industry started asking.

Will the Landscape of Film Releases in the New Normal be changed?

The production houses are dependent on the box office collections that rose by 26% in 2000 and 46% in 2019 of the global revenues. Furthermore, the comparison is based on the TV revenue, theatre revenue, and videos streaming online. For an exclusive period, the studios release their movies in the theatres. At that time, these films cannot telecast on online streaming platforms and TV channels.

The studios can start reassessing new revenue models to earn money from their films. They should do the r&d collaboration and then check how much they can make money from direct-to-customer channels and theatrical releases. Still, a big challenge for the production houses is to get the right content for the potential audiences.

Will COVID change the sorts of films that are famous?

Enormous blockbusters and titles are what makes Hollywood go ’round — that will not change at any point in the near future. However, the financials of creating a $200 million-planned film (as potential blockbusters, for example, “No Time to Die,” “Jurassic World: Dominion” and “Black Widow”) don’t add up if conventional studios altogether jump the big screen for web-based features or advanced rental platforms. Will individuals be ravenous for feel-good movies? Will COVID instigated storylines and with it, the simple sight of characters who are wearing masks and following social distancing? Can be!

Will China still be a major source of film industry?

In a contort straight out of a Hollywood film, China mounted a mid-summer film industry recovery without the assistance from Tinseltown. Undoubtedly, “Mulan,” “Tenet” and “Wonder Woman 1984” all played in Chinese cinemas, yet titles like “The Eight Hundred,” an animated film “Jiang Ziya: The Legend of Deification” and the patriotic anthology “My People, My Homeland” to a great extent drove ticket deals and moved the nation’s film industry incomes over those in North America without precedent for history. (Obviously, it’s difficult to straightforwardly look at the two business sectors in light of the fact that the U.S. presently can’t seem to control COVID, smothering a public re-visitation of movie going).

In any case, whether or not China will keep up its film industry predominance in 2021. Furthermore, if you haven’t been watching news and other stressful situations between America and China, which could imply that Hollywood passage isn’t as enthusiastically embraced by crowds in the People’s Republic.

The survey data can help to come up with better content to show on the streaming video platforms. The studio owners should be careful in changing content trends and existing competition. Still, the pandemic has hit the film industry worldwide hard. It is time to adapt the business models to meet the digital world’s challenges. On the other hand, it takes time and patience to navigate from traditional film distribution ways to the digital video distribution services in the new normal time after the pandemic. The media houses are looking for opportunities to earn money will define the role of the film industry in the future. After the pandemic is over, will the movies begin releasing in the theatres? This is still a question as scenario is again repeating in itself. Countless productions are still in hold waiting for their releasing dates.

Nitin Gupta is a voracious reader and an even passionate writer. Having worked with numerous field pharma distributor billing software and MNCs across the world, he really has very to the point and enthralling insights about the industry and the people working in them.

Nitin writes about technology and how it impacts the various industries such as pharma, hospitality, travel, and many others as well.

With a plethora of industry experience and cutting-edge expertise spread across various industries, Nitin manages to craft articles that are really illuminating for the audience. To keep up with the current scenario of industry, Nitin spends a lot of time so he can stay up to speed with what’s happening in the industry. He then goes on to put his learnings, thoughts, and opinions in the articles he writes.

Because of his crisp language and thoughtful content, he has managed to garner a huge audience that loves to know his thoughts about everything that is happening in the industry and the world in general. Quite responsibly, Nitin takes his followers and readers very seriously. Not only does he spend ample amount of time in reading and learning about the industry, but he engages in enlightening conversations with people who have unique thoughts to offer.