Switching Sides Of The Camera 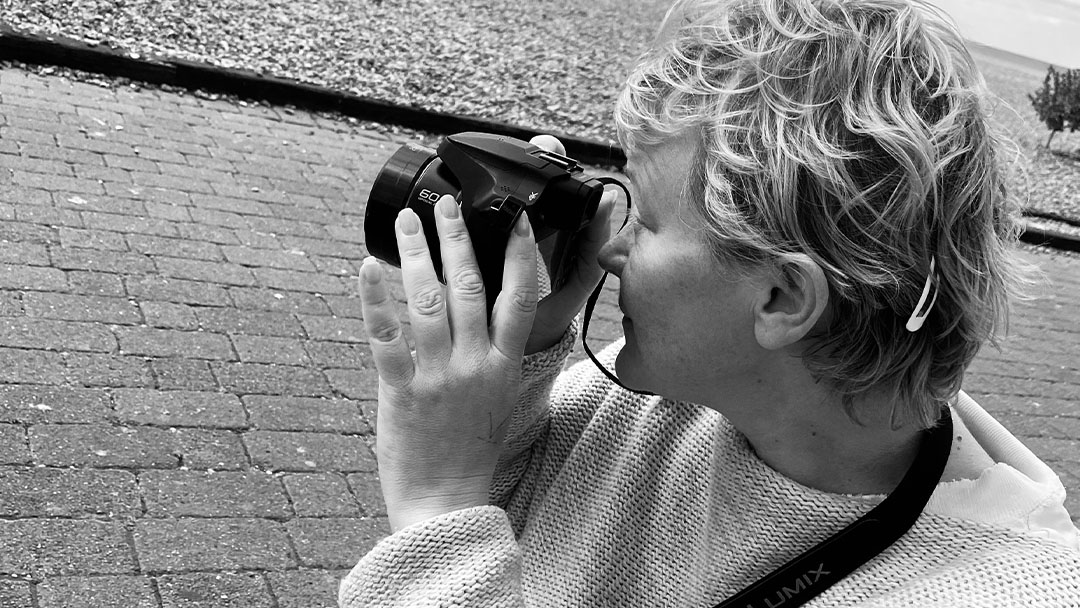 You’ve been working networking enthusiastically, studying all the film courses you can afford around your day job and dreaming of the golden day when you can finally step behind the camera, grab the clapperboard, or draw up a callsheet, or even shout “action”. So when is this all going to happen?

Although still pretty much a newcomer behind the camera, I started working as a supporting artist, mainly being a Bollywood extra and gameshow standin. I switched sides of the camera and started as a runner, mainly fetching the crew’s coffee and Tesco’s lunchtime special for the cast. I started running in my late 30s (unlike most runners who are in their late teens and early 20s). So whenever there was a slight dispute on set, there would be an awkward pause while everyone turned to me to say something, despite being technically the lowest-ranking crew member!

From humble beginnings of taking SAs to the loo and fetching crew coffees, I’ve managed to work my way up from Third AD to writing and producing seven short horror films. One way to do this is to use a skill which might seem unrelated to film but can come in handy. I work in PR and have done some photojournalism, which helps me do BTS shots or publicity for my shorts as well as my friends’ work, by getting them free PR in horror sites, e-zines or local newspapers, to raise their profile.

If you know your city well, you can help other filmmakers find locations. After living in London for two decades, I can usually suggest somewhere to shoot an innercity cyberpunk version of “Alice in Wonderland”, or a modernday take on “Clockwork Orange”.

Perhaps you collect something that could help your friends? I have a large collection of horror outfits and makeup. They range from a killer Dorothy from a disturbing version of Wizard of Oz, manga Gothic maidens and demented doctors. Unusual pieces of furniture can also prove useful. I inherited a grandfather clock which although it hadn’t worked for the last half a century, was the perfect “hero prop” for my short “Grandfather”, where it proved to summon a weddinggown-wearing demon.

Another useful technique is training yourself in different areas behind the camera. I also work as AD and continuity. Although I’m not an expert on either area, I was script supervisor on a feature which screened at the UK’s largest horror festival FrightFest, “Are We Dead yet?”. I believe you shouldn’t get pigeonholed early on in your career – you’ve got a better skillset than you might imagine at the start.

Don’t be afraid to network on all the sets you work on, even if you’re an extra. Ask the other extras what they want to work on next, are they a crew members, do they need a (say) MUA/location manager/AD on their next short?

And never be afraid of things going wrong. You’re not a proper filmmaker till you’ve had (as I did in my short “Fright Corner”) your night shoot pretty much implode with not just a rainstorm stopping filming at 4am  – but three drunk strangers storming on to your set to add to the fun!

You learn more from when things screw up – both in front of and behind the camera – than when they go right. Every set you work on, every script you read or write and every audition or interview you take, is great experience.

The only thing I would say is never be afraid of people saying it “isn’t going to work” because…you’re too young/old, you haven’t got enough experience/money, or whatever reason they can think of. If you really want to switch sides of the camera and shoot your own thing, you will.

Nina Romain hates to admit it, but subconsciously must loathe Valentine’s Day, as all her favourite horrors consist of candy-bearing, mask-wearing killers just waiting for 14 February to get even, and even produced a Los Angeles found footage short about a Valentine’s Day spent in a deserted San Diego zoo – being stalked by a killer. Someone get this girl a good soppy romcom boxset!
Her horror shorts tend to be shot half in the seedier side of LA and half in the darker side of the UK, including the UK's "most haunted" village. Last year she AD’d on a Covid-safe rom-com and created some microshort horrors, ranging from a pandemic nightmare in lockdown London (www.raindance.org/shooting-in-a-ghost-town) to a party no one leaves early…or alive. She’s currently looking forward to eating the chocolates her more-popular flatmates get on Valentine’s Day, and reviewing a lot of scripts while waiting for Spring to arrive. For more information, please visit: www.girlfright.com