Aim High, and Aim Wide | The Story of Sad Beauty 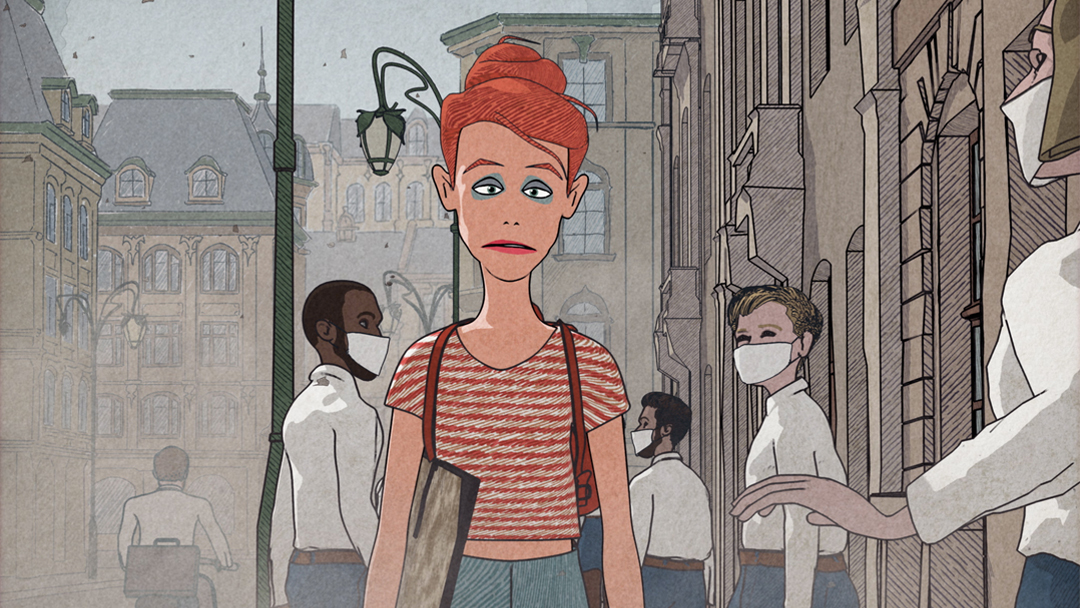 One day in July 2020 I got an email that I hoped for, but certainly did not expect: Official Selection of Raindance Film Festival 2020 – Sad Beauty. I immediately opened a bottle of champagne! Luckily that was not my only bottle, because a few weeks later the selection was upgraded to Nomination for Best Animated Short Film. When the period in which I had to keep this a secret was over, I finally had a film on the festival that can be considered among the top 10 festivals in the world. A festival selection that actually impressed my colleagues.

Earlier films I made were not unsuccessful. Some of them were screened at over 50 festivals each, but mostly in categories much less prestigious than Raindance. I want to have my films seen by as many interested people as possible, so I’ve always submitted them to a large number of selection committees. But mostly committees of festivals where I thought I would have a good chance of being selected. So mostly not the better known and, let’s be honest, more expensive ones. Or at least not a lot of them. But this time I got a budget from the Dutch Film Fund, and I felt I had a film that could go places, so I included more of the top festivals.

I started my professional career as a painter and had 10 years’ experience maneuvering the art world. Getting noticed in the art world takes a lot more than just making good paintings. You need a specific talent of making your name known to certain important names, and I have never had that talent. After switching from painting to film making, it took me a few years to understand that the film festival scene doesn’t necessarily work like that. Of course, there are big names that get selected more easily than unknown makers. But at the same time, there are so many makers and so many festivals that it is simply not possible for festivals to keep up with all the ‘names’. So most festivals really select films based on the quality of the submitted work.

And then it becomes a numbers game. There will be people that like your work, and they can work for any kind of film festival. But they can only select a fraction of the submissions. I discovered that the percentage of selections doesn’t change much in relation to the ‘prestige’ of the festival. If your film is selected at for example 20 percent of the small festivals you send it to, chances are that the percentage won’t be that much lower on big festivals.

Of course, step one is making sure you make the best film you can at that moment. Then, when you know you’ve got something good in your hands, don’t hold back on sending it in. Don’t put all your hopes on a handful of festivals. My advice for when you’re going to make a decent short film is: reserve a good amount of budget and time for submissions. And then one day you’ll see a surprising email about a selection of your film at a great film festival. Tip number two: you’ll better be sure to have a bottle of champagne cooled at all times. 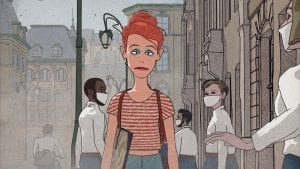