[BOOK REVIEW] Save the Cat, by Blake Snyder - Raindance

[BOOK REVIEW] Save the Cat, by Blake Snyder 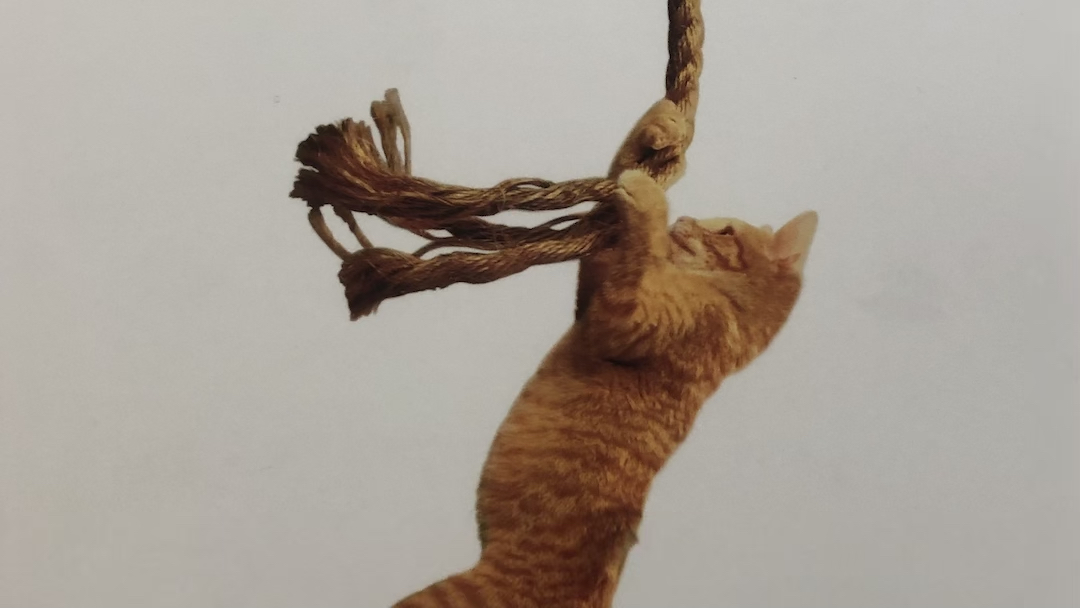 When it comes to screenwriting books, it’s often difficult to find your way around the plethora of options. There are hundreds of options, catering to different aspects of screenwriting, tackling genre, structure, character, and so many other elements. If the act of writing wasn’t confusing enough, navigating a bookshelf with so many options can be rather overwhelming. This is why, in times of need, you can resort to classics, and none is better than Save the Cat, by Blake Snyder.

The seductive tagline of the book touts that this is “the last book on screenwriting that you’ll ever need”. This is a rare instance where the advertising for the book is an understatement.

To begin with, while Blake Snyder’s book is an absolute Bible for screenwriters, it is not bible-sized. Clocking in at under 200 pages, it is one of the most to the point books you can get your hands on, and packs a lot of wisdom in there. Written by a film practitioner with huge amounts of experience, this book has extracted the elements of a screenplay that simply work. It is not about theory, it isn’t about speculation: it outlines practical elements that screenplays need to have in order to be compelling stories that work on the screen. It’s about structure, character, and story.

This book, as every story, starts with a character. And if you start your movie with a character who is put in a situation where they have to save a cat that is tuck in a tree, then you have managed to get your audience to engage with your character, and they have found their way in. Going from there, the book continues to impart knowledge that is as pragmatic as that, such as the four elements of every winning logline, the seven immutable laws of screenplay physics, the 10 genres that every movie ever made can be categorised by ― and why they’re important to your script, and why your hero must serve your idea.

The author has also devised a beat sheet, which since the publication of the book has become a staple in writing classes. It outlines which beats your story has to hit as the screenplay progresses, and around what page count. You will be guided from the opening image of your movie into the statement of theme, the inciting incident, breaking into the second and third acts all the way to the final resolution and the final image.

While this could easily seem overly formulaic, borderline rehashed, Blake Snyder never lets you lose sight that if you’ve heard about those elements, it’s because, once again, they simply work. Storytelling was first theorised by Aristotle in his Poetics, and everything since, including Joseph Campbell’s work, has been elaborating on this. What Snyder does brilliantly is tell you how this applies to the very modern, tightly formatted, frustratingly demanding form that is writing for a movie.

Now, don’t start thinking that this book has finally been able to bottle the recipe for the best film screenplay in the world. If it was that easy, people richer and smarter than ourselves, or even Snyder, would have done it. What Save the Cat does superbly, and makes it live up to its claim that this is the last book on screenwriting that you will ever need, is give you an arsenal of weapons that, if deployed strategically, with your own creativity and instincts, will result in a competent, solid screenplay.

Only when you sit down at your desk and put pen to paper, or start punching the keys of your keyboard, can the art come in. However, Save the Cat will enable you to gain insight into the odd, glorious craft of screenwriting like no other book can.

Save the Cat is to screenwriters what the little black dress is in fashion: it’s unbelievably simple, and yet you can’t help but think that it’s shifted the earth’s orbit just a smidge. Most importantly, it is the last book on screenwriting you’ll ever need.

Save the Cat is published by the ever-reliable Michael Weise Productions.