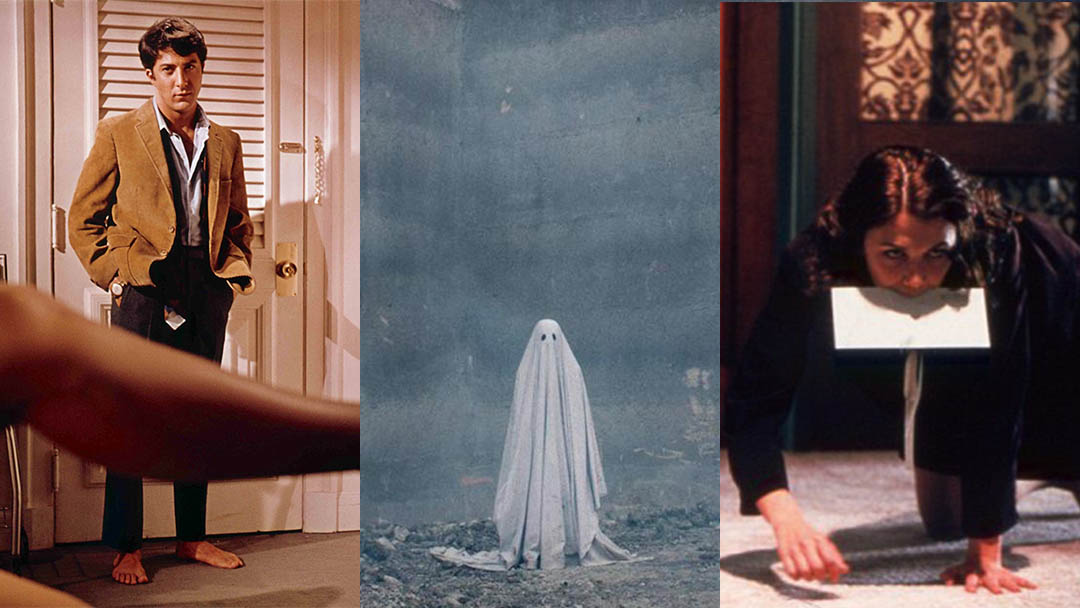 If you are thinking happy endings, mellow smiles, plastic beauties and cliches ‘I love you’ then think again because romance in indie films has its own rules.

1st – They kissed… and then they never lived happily ever after or at least not in the way me, you and most people we know would think of.
2nd – Lots of sex. Romantic, transgressive, fun and always explicit
3rd – Twisted narratives.  Love is never straightforward but one of the most intricate feelings human beings can experience and indie romance are about complexity.
4th – Forget the glitzy and glamorous superheroes. You will emotionally connect with the guy with the biggest nose and a dysfunctional ego, the borderline hot girl with eclectic sexual fantasies, the unfashionable, odd types and in the remote case you’ll scout the fashionable sex icon then they are also old and the mother of your future fiancee.

Below our Tuesday’s recommendations. Enjoy!

For me love is also a means to some wider cause. Romance resonates most when it is capable of enhancing universal messages.
Said that. I confess! my guilty pleasure is Pretty Woman 😉

A small Indie film, by a then first time director, produced by a then less known Miramax studios, won the Cannes Palme D’Or in 1989 and became one of the biggest indie successes in history.  Anne is a bored housewife, stuck with an unfaithful banker husband who is sleeping with her sister. Graham is a sexy, sweet drifter capable of disrupting the fake balance of her married life by unveiling the secrets of a new intimacy. A waged war against the shackles of yuppie American culture.

In 1967 true love conveyed the full meaning of a rebellious act.  In The Graduate  a passionate love story becomes a generational statement against the boredom and emptiness of adult life.  An indie cult that won the Oscar for Best Director and consecrated Dustin Hoffman as one of Hollywood’s icons.

A hidden gem by an unusual Ken Loach who, by the way,  denies being a romantic. What I like about this film is how the romance is enhanced by a strong political  message. The initial close and intimate focus on a man and a woman falling in love acquires a wider and universal perspective when the couple turns out to be not just a couple but the union of a British Muslim man and an Irish Catholic woman ostracized by their communities. A must see!

For me, a great romance film has to be more than just a love story with a happy ending. Don’t get me wrong; I adore romantic comedies where everything is simple and life is all about love. But from a truly great romance film I expect complex people, grounded in life and a plot that makes my brain work.

As a film programmer, I’m often asked what’s my favourite film…ever. For years my answer hasn’t changed. It’s Sex and Lucia. It is a film about everything; every important human emotion and condition. There is lust, happiness, loss, ecstasy, loneliness, grief, creativity, forgiveness and all the others that you have ever felt. Mostly, it is about love. This is one of the most complex and insightful romance films, or any film for that matter, I have ever watched.

Another love story that is about so much more than just love. It is unique in that the story starts, rather than finishes when the relationship ends because one of the lovers dies. It becomes a tale of grief, love beyond death, but also of passing, loneliness and time. In this film David Lowery gives us insight into human nature by making his protagonist… a ghost.

Complete info on where it is available online can be found on A24 page, Watch Now box

A Tale of Winter

A Tale of Winter is a perfect combination of two ingredients. One is a stereotypical French film; intellectual, packed with philosophical disputes and heavy on dialogue. The other is an utterly romantic, and endlessly funny love story. Much of the film’s success is gained from its relatable main protagonist, who, as annoying as she can be, wins viewers over to share her faith in the idealistic concept of having one true love.  Watch it, and you’ll get something for the heart and something for the brain.

We both wanted this in our own recommendations and argued over who gets first dibs. So this edgy, kinky and superbly acted love story between two dysfunctional individuals is a bonus double recommendation.  This one is not for the fainthearted.
P.S. And let’s be honest, we both have a crush on James Spader. Who’s with us?