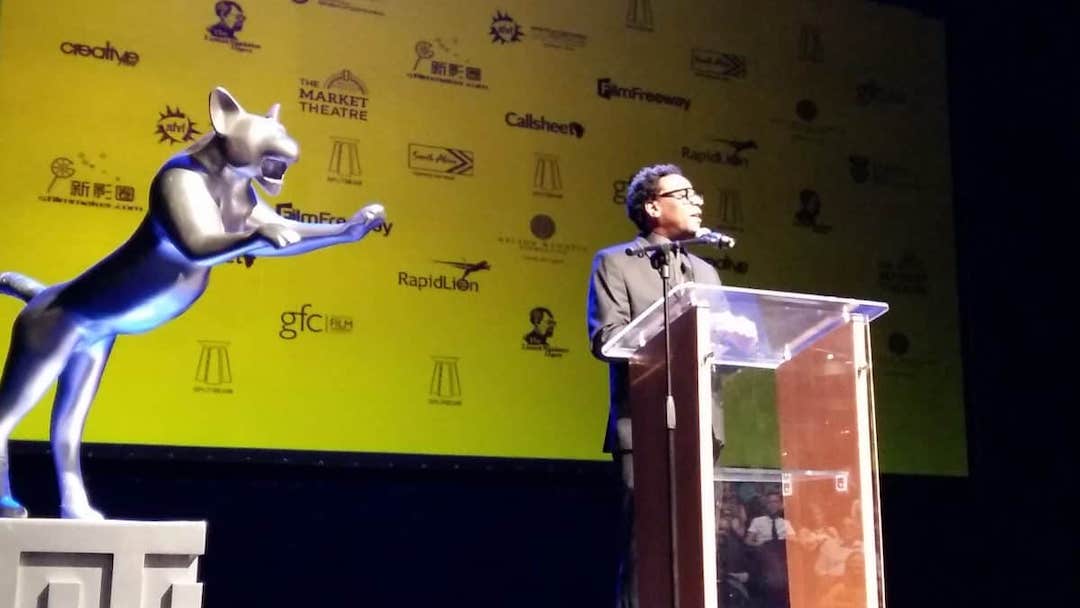 The film was also recently screened at the Cinequest Film Festival in California.

If you’d like to know more about how the online MA in Filmmaking works for international students, get in touch!

The Raindance Postgraduate Degree has been in existence since 2011.

Your degree, on your terms. The Raindance Postgraduate Degree in Film is a tailored learning environment: there are no boring classes, everything is designed to make you the filmmaker you're destined to become, help you push your projects forward and find a foothold in the film industry.

Want to find out more? Write us on: masters@raindance.org