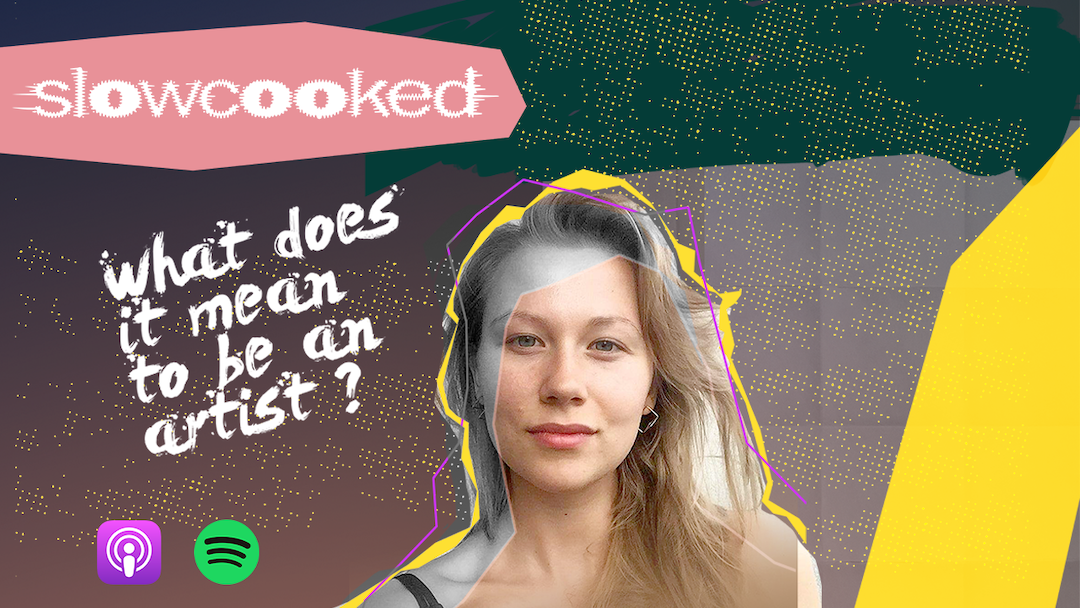 What does it really mean to be an artist? What gives an artist meaning and purpose? How do we strengthen our artistic muscle?

Award-winning actress, filmmaker, and Raindance MA graduate and mentor, Louise Salter is hosting an original podcast series called Slowcooked which explores what it means to be an artist. Through philosophical and open questions, Louise holds the space for deeper conversations with renowned filmmakers, musicians, poets, architects and storytellers from various art forms around the world.

Slowcooked comes from an appreciation of the artistic process. Louise believes that “great stories are well-developed stories” and that pretty much sums up the Slowcooked ethos.

Each episode of the eight-part podcast series will be released every Monday starting Monday 26th October to brighten up your week and help to align you with your creative self, starting with Jazz Guitarist Shirley Tetteh and Architect and Leader of the design team of The Eden Project David Kirkland.

Available now to listen and download for free at Apple Podcasts and Spotify.

Entering the film industry as an actor, Louise led in award-winning short films whilst developing her skills as a producer. In 2017, Louise co-created, produced and led alongside Scottish Bafta-winner Sophie Kennedy Clark in her short film, How to be Human. To make this film possible, Louise raised 121% of her target through crowdfunding in 30 days.
Following the success of How to be Human, which is now available to watch worldwide on DUST, Louise secured investment which is enabling her to develop her first feature film through her co-founded production company, Slowcooked.
Louise is a mentor to students on the Raindance Postgraduate Film Degree programme, on the jury of the EMIFF 48 hour film competition and is regarded by the BAFTA Albert Consortium as a Carbon Literate filmmaker.
Louise will be teaching at Raindance the upcoming class: “The Hows and Whys of the Pitch Deck“.