The 27th Raindance Film Festival celebrated an amazing year in Virtual, Augmented and Mixed Reality with the Raindance Immersive Awards. With 10 award categories to recognise creative excellence and technical achievement, Raindance is only festival in Britain to celebrate XR on such a large scale. Showcased at the OXO Tower in central London, Raindance Immersive Programme was curated by Mária Rakušanová who assembled an international panel of jury members to score the nominated experiences. The jury comprised of luminaries such as Vicki Dobbs Beck, executive in charge of ILMxLAB; Matt Neutra, Lead Experience Engineer at Bose; Chuck Freedman, Head of Developer Relations at Bose; Eleanor Whitley, Executive Producer, Marshmallow Laser Feast and many more. See the full list of winners below. 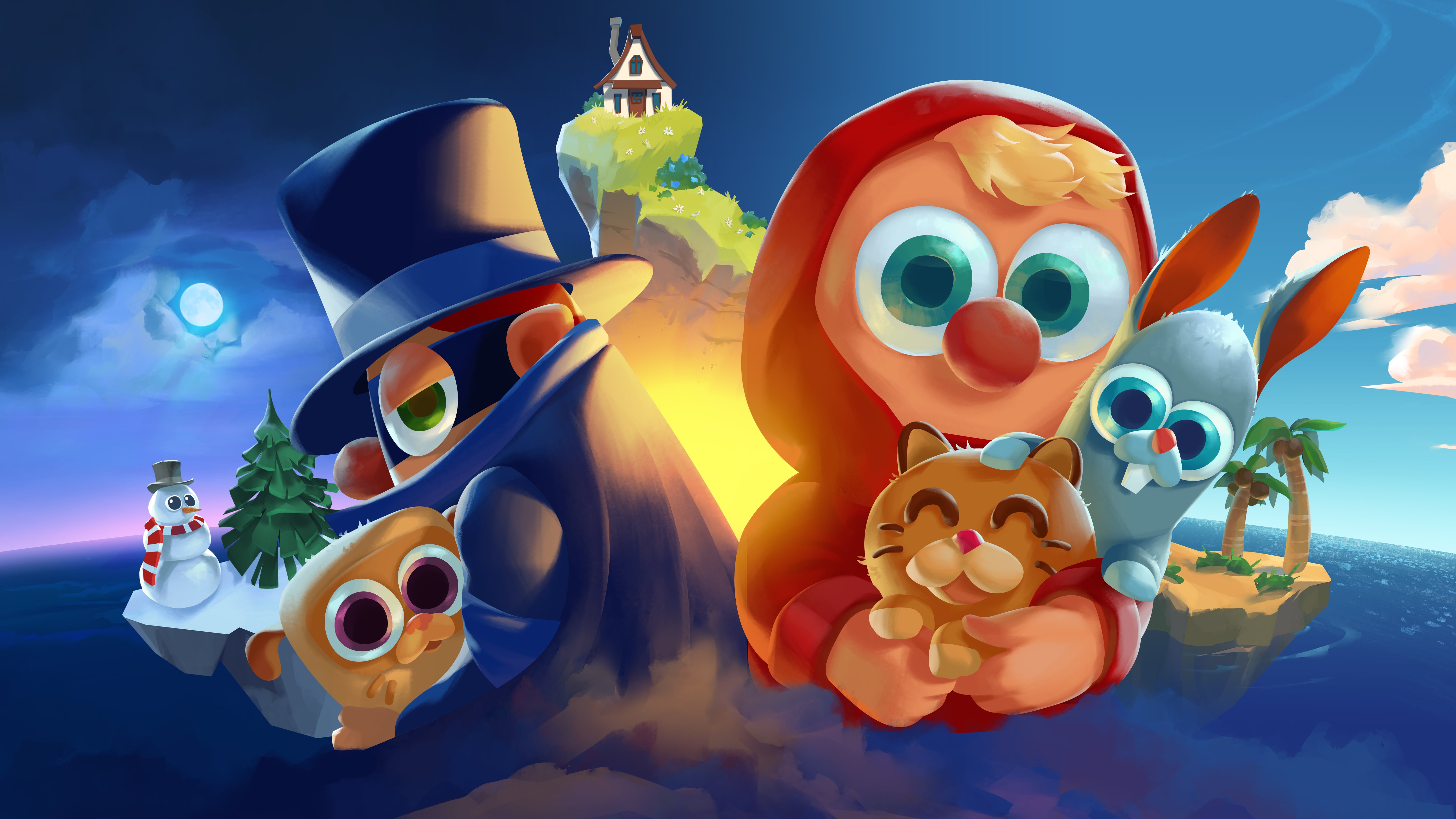 The Curious Tale of the Stolen Pets

WINNER: The Curious Tale of the Stolen Pets

No Man’s Sky: Beyond 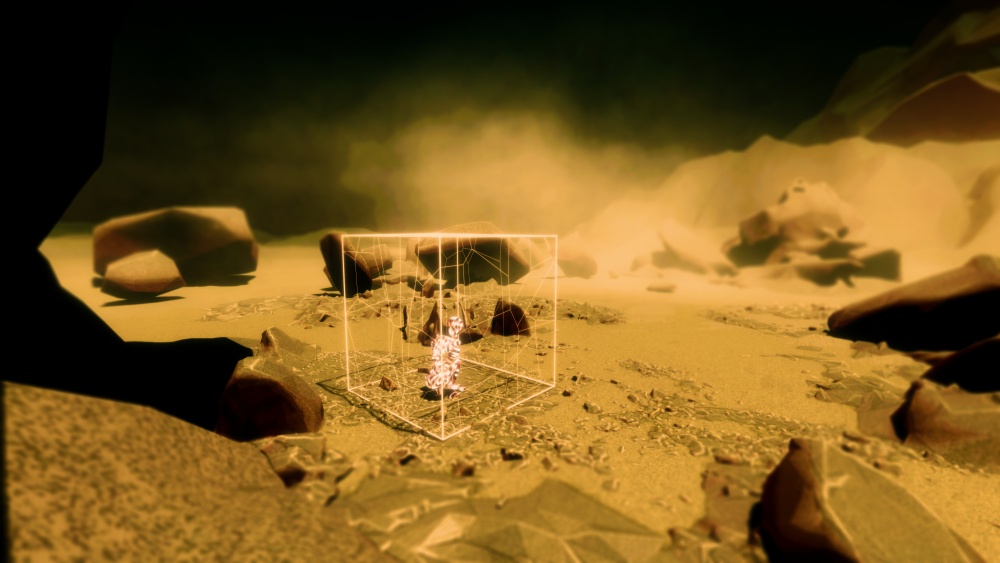 A Box in the Desert

WINNER: A Box in the Desert 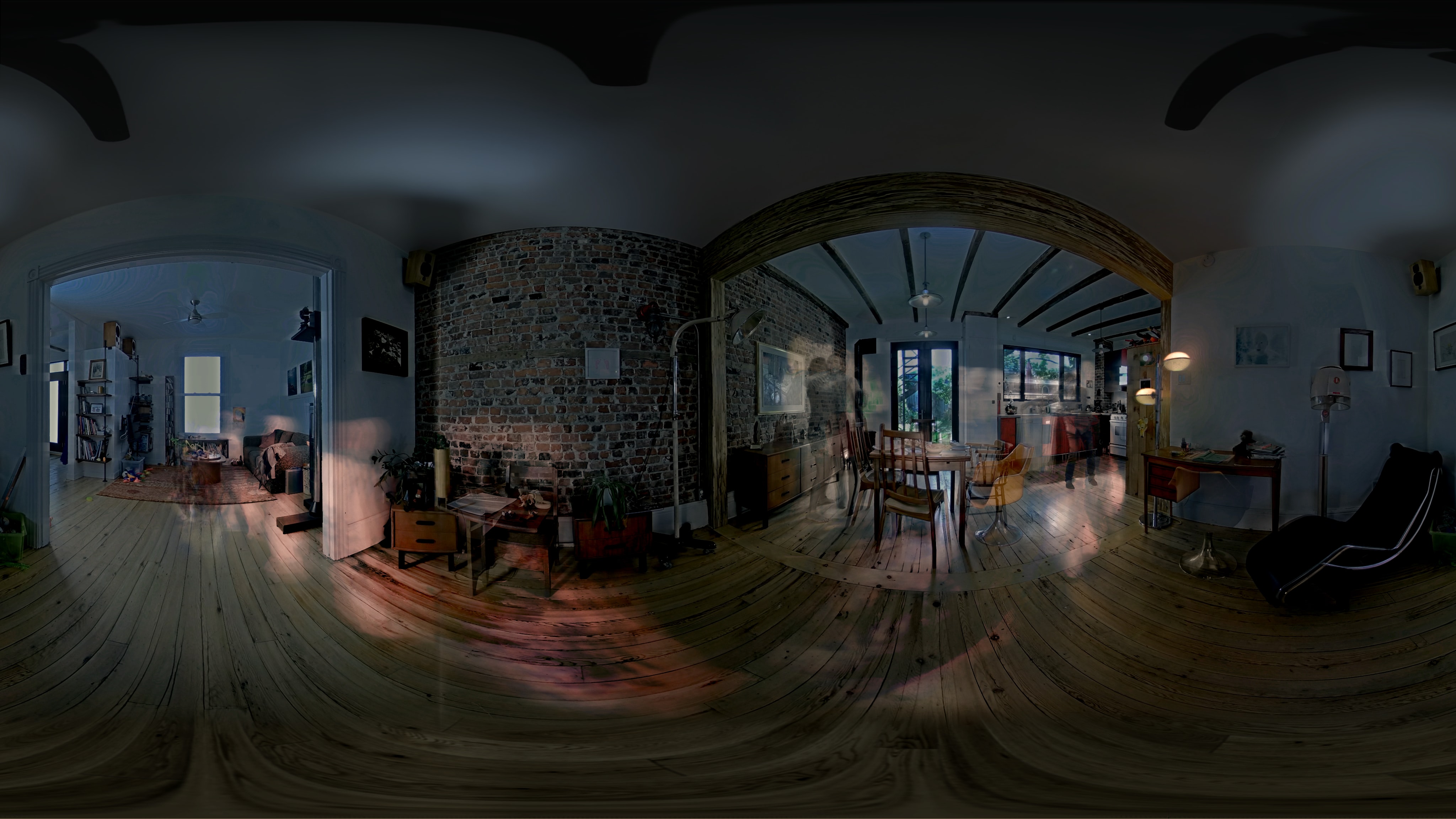 Only the Mountain Remains

Operation Othello: I Am Not What I Am 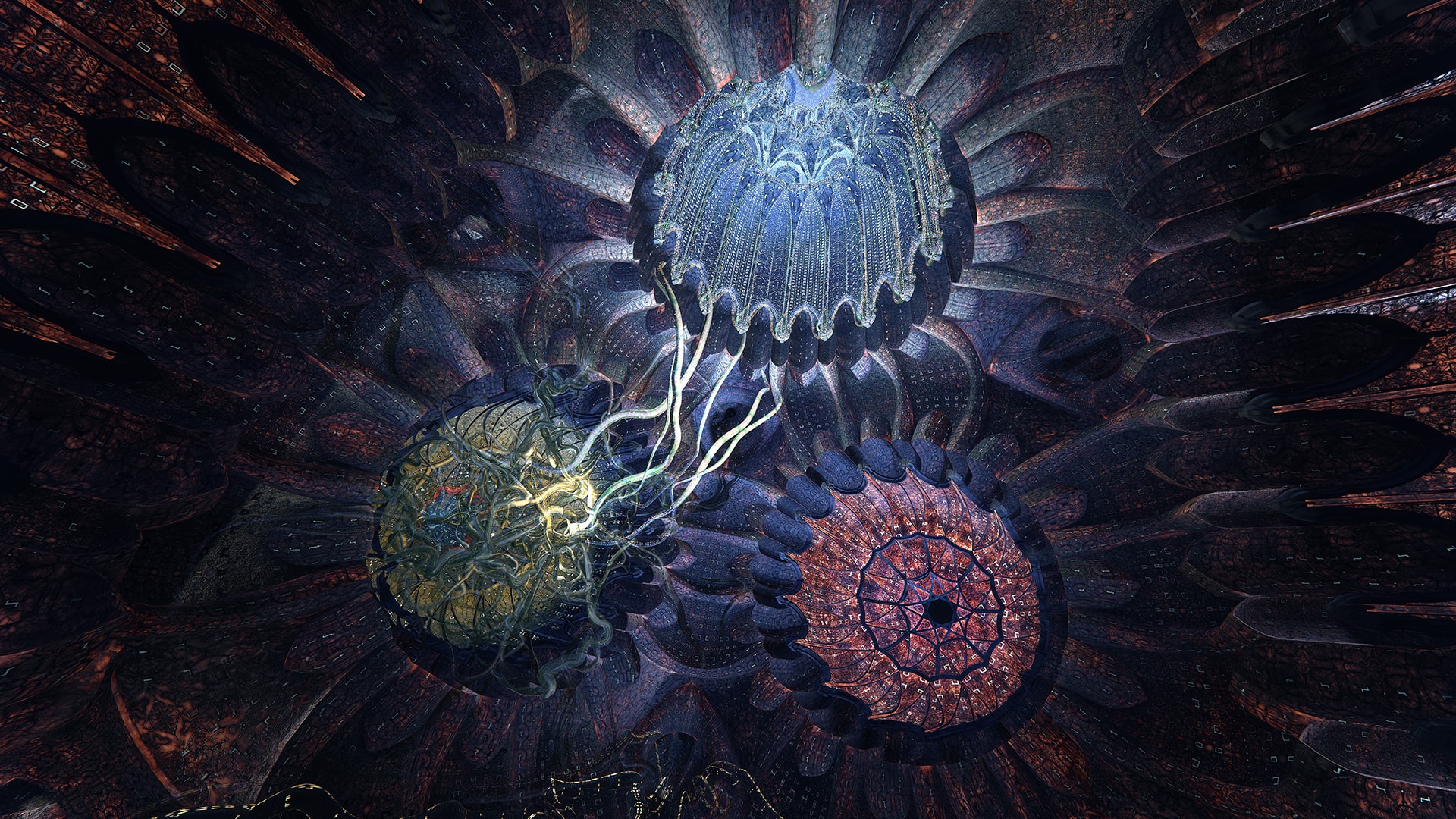 Rise of the Animals with David Attenborough 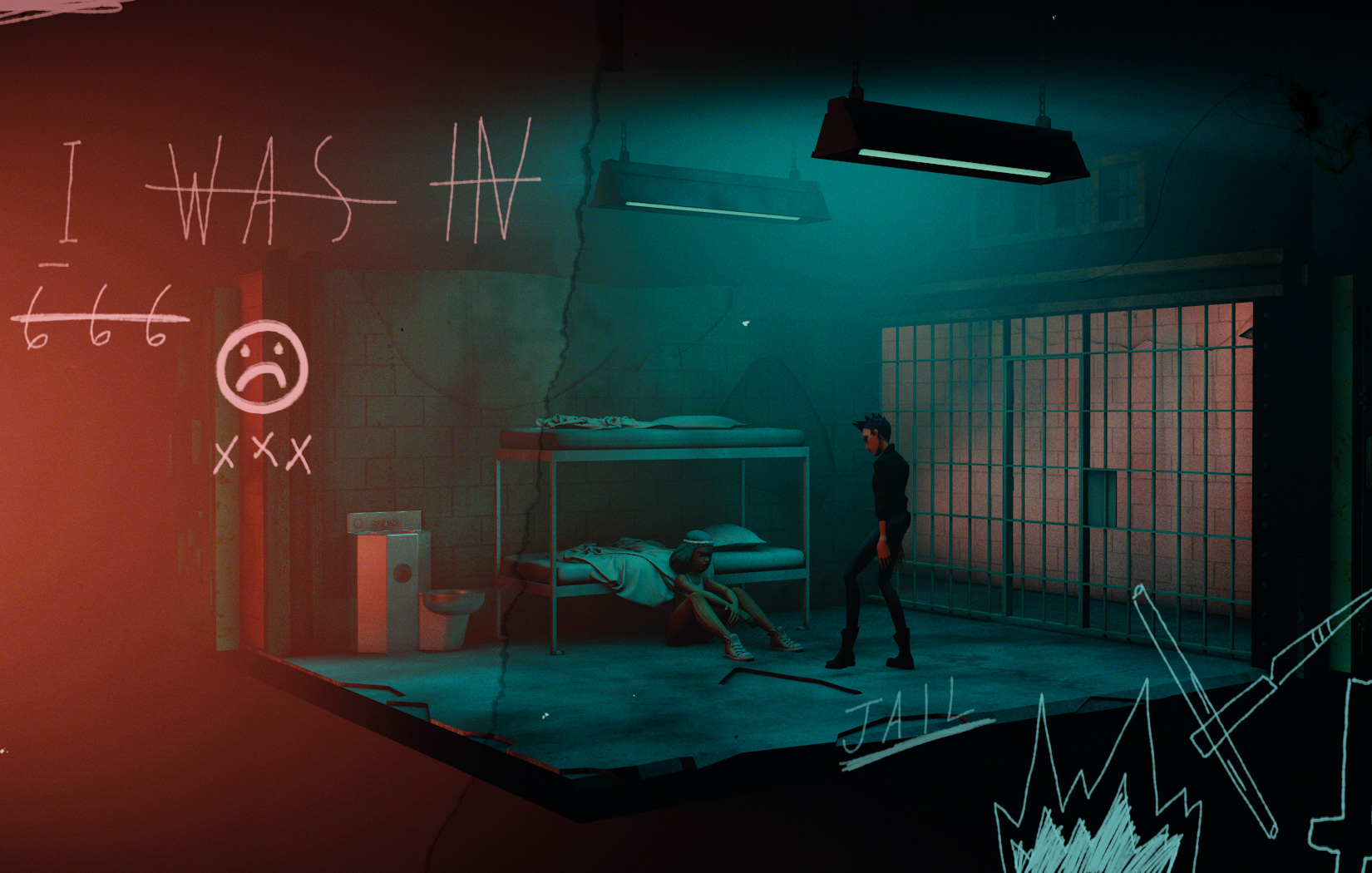 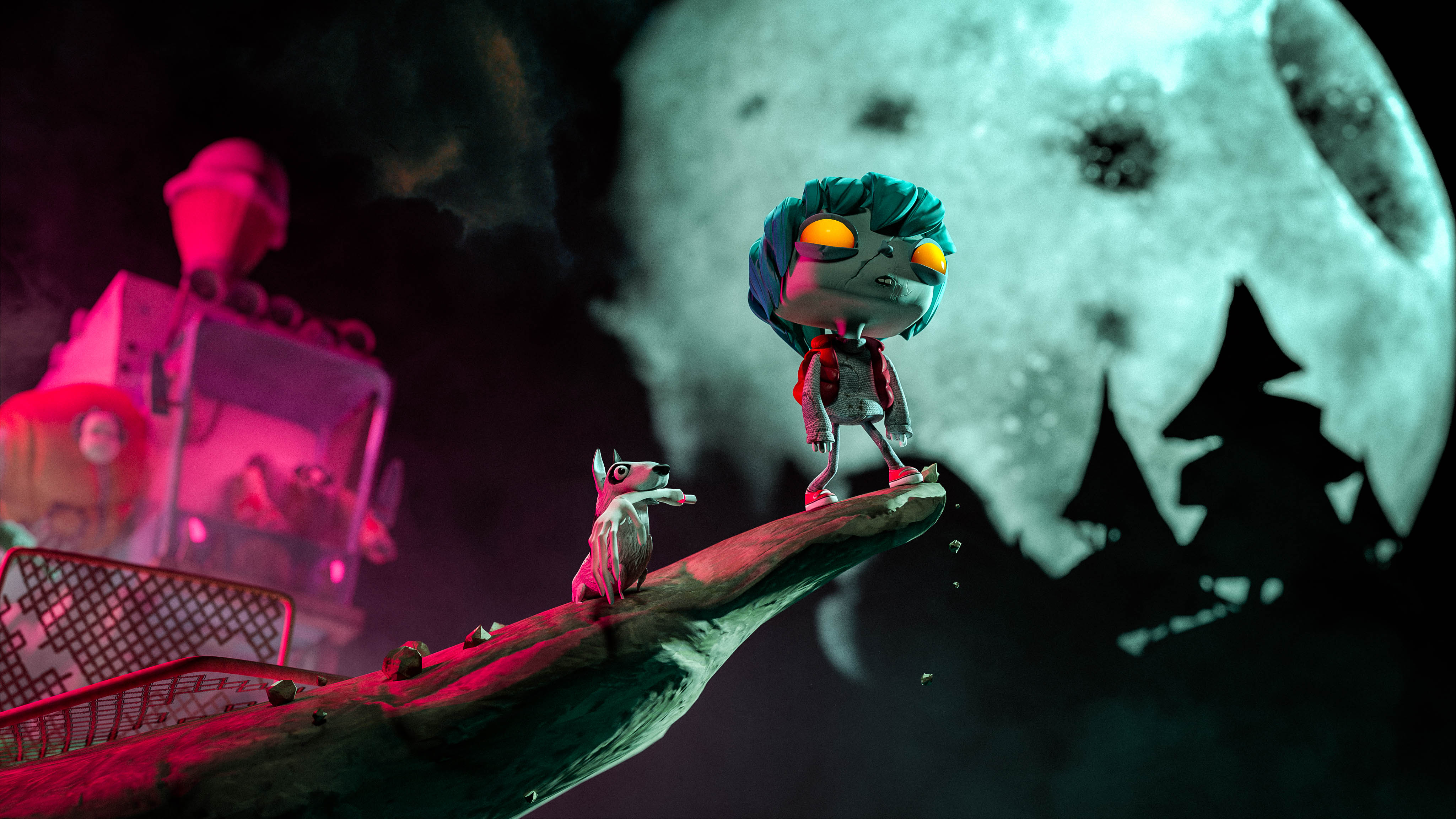 Operation Othello: I Am Not What I Am 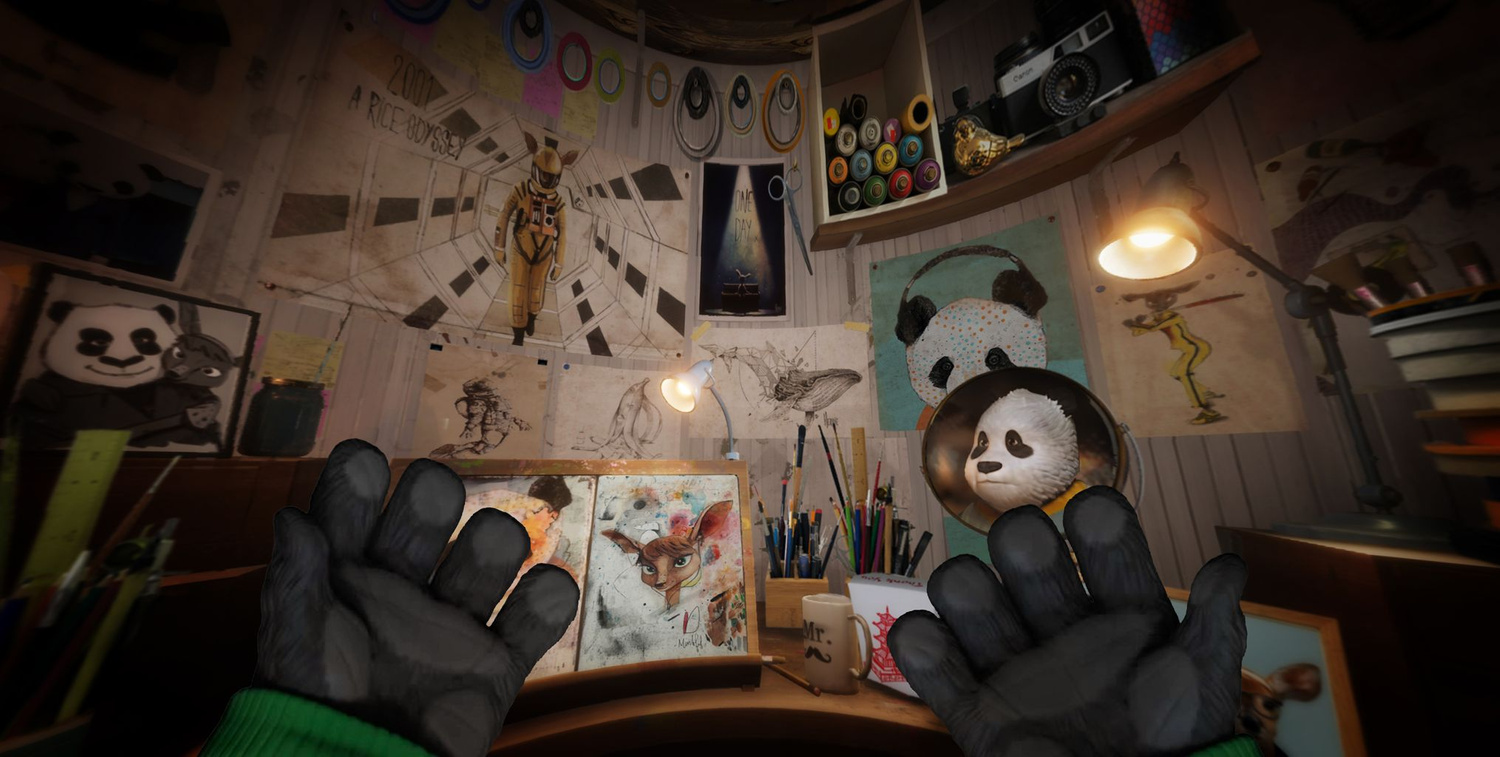 Rise of the Animals with David Attenborough

Spirit of Raindance: Best Immersive Experience of the Festival 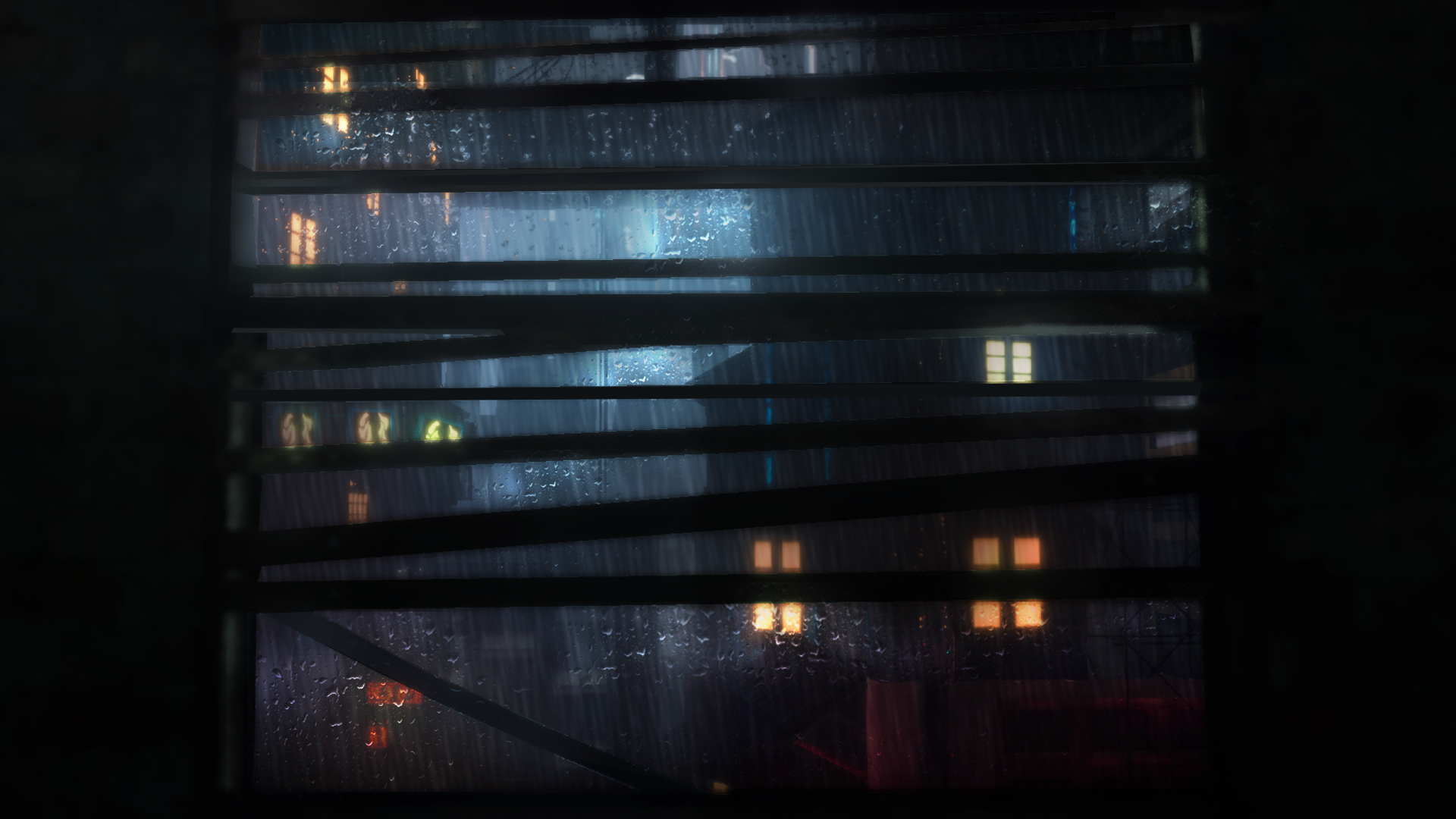 WINNER: Cosmos Within Us

Check out the rest of the Award Winners here.