Option agreements for film and TV – what should producers look out for? 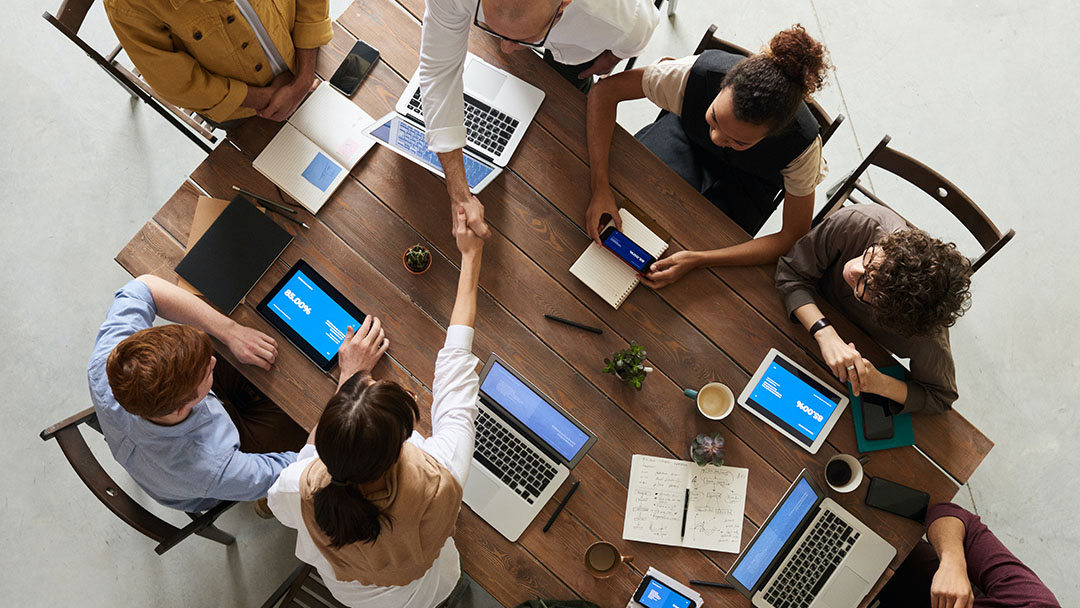 As a producer, you will find yourself spending a lot of your time negotiating option agreements for a book or a screenplay. The option agreement is often one of the first agreements that gets signed when you start developing a film or a series. It’s therefore really important to get it right.

In this post, keeping it simple, I’ll take you through some of the key points that you need to consider when negotiating an option agreement. I’ve also created a handy checklist of what an option agreement should contain that you can use side by side with this article to make sure you have your bases covered.

Pre-existing rights in an option agreement: Figure out which rights you need to secure

Next, you can figure out what rights you need from the author for your project. Are you planning a one-off program, a series for TV or a streaming service, or a theatrical release with subsequent licensing for TV or SVOD? If you’re unsure, the option agreement can provide for some degree of flexibility – most authors and agents will understand that you might not know yet. However, having a detailed plan will show them that you have thoroughly evaluated their content and are serious about making a film or series based on it.

You’ll also need to think about the ancillary rights. Once you’ve finished your film or series, what else do you plan on doing with this project? Perhaps you’ll want to develop a stage play or create some amazing merchandise. You’ll at least want the freedom to develop spin-offs, including sequels and prequels. It’s worth figuring this out before you approach the rights-holder so you can justify what you’re asking for.

Cover your back: negotiate the role of the author or scriptwriter

Some authors and scriptwriters are understandably reticent about parting with the audio-visual adaptation rights to their project. One way is to sweeten the deal is to offer the author a consultancy role. If it makes them happier, this could also be presented as an Executive Producer position. I wouldn’t offer this upfront but only when the author is about to walk away. When you negotiate this role, make sure the author won’t be able to interfere with your project: they are there to consult and you shouldn’t need their consent for anything beyond granting you the option itself.

In some cases, you might actually want the rights-holder to be more involved. For example, you might want a book’s original author to write the script or act as a second writer or script consultant.

It’s all about the money: the option fee and purchase price in the option agreement explained

There is no hard and fast rule about the fees due for an option agreement. In terms of the fee structure, you’ll first be paying an “option fee” for the “option period”. This is the money you pay for the exclusive right to try and develop your project based on the author’s content for a certain period of time, the option period. It’s difficult to give ballpark figures as they vary greatly from deal to deal.

Typically, there are two option fees and periods, i.e. the first option will be X amount for Y months, with the option of extending for another Y months for X amount. These are usually called the “second option fee” for the “second option period”.  You have until the end of the last option period to ‘exercise’ the option. Typically, this is done when you’ve got the entire financing together and everyone is ready to shoot.

The purchase price is a one-off payment to the original rights-holder likely to form part of the budget you’ll raise to make the film happen. It’s usually payable on around the first day of principal photography. The difficulty for you as the producer is that when you negotiate an option agreement, you won’t know how much you’ll be able to pay the rights holder. Therefore the purchase price is often expressed as a percentage of the final budget – often with a ‘ceiling’ and a ‘floor’ which ensure that the author gets a certain amount, but not more than the agreed cap. This is often expressed as: “equal to []% of the Budget subject to the Purchase Price being a minimum of X and a maximum of Y”.

The rights holder will also be entitled to a percentage of the film’s net profit. This varies from deal to deal and can be used as a negotiation point. You may be able to negotiate a lower option fee if you offer them a higher net profit participation.

You’ll also need to think back to the ancillary rights we talked about before. If you create a spin-off of your project, the author will want a share of those profits too. The net profit participation from these ancillary projects are typically lower than the net profit share of the original. It’s crucial to reach an agreement on this at the beginning. The same goes for any other ancillary rights that you purchase, as most authors will insist that they get a share in all ancillary projects.

Last but not least: think about the credits

It’s impossible to talk about anything in the film industry without mentioning credits! Typically, a book author will get a “based on a story by” credit, and screenplay authors will get a “written by” credit. If you agreed on a consultancy role for the author, the credit they get for this will also need to be agreed. To avoid complications further down the line, the credit should always be agreed upfront together with the commercial terms of the deal.

Silvia Schmidt is a media law solicitor who advises content creators and producers in England and Wales. She has a passion for independent films and when she is not giving advice, she is working on her own documentary projects. You can find her on her website or on LinkedIn.