Navigating Music Licensing For Film: What To Know - Raindance

Navigating Music Licensing For Film: What To Know 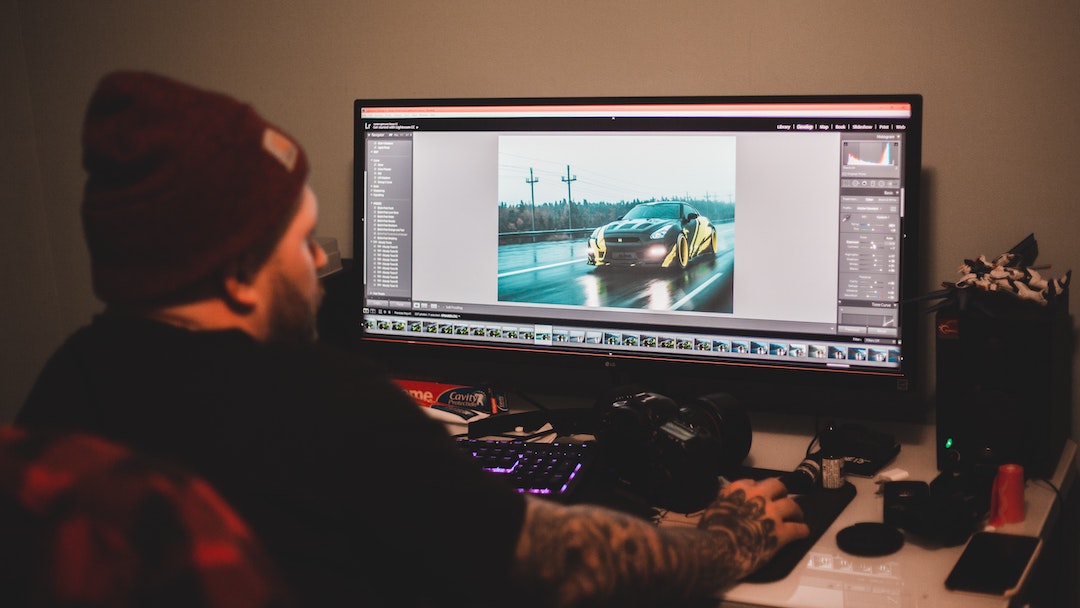 Many independent filmmakers need music throughout the duration of the film, especially in scenes without dialogue. Sometimes you can even hear the music in your head, and know exactly what kind of music or tune is needed within your scene to make the film perfect.

Sometimes the film itself can revolve around the music, and it becomes a shame when trying to clear a song for use and it becomes too difficult or expensive.

The process in which obtaining the rights to use music on such a project can be hard to understand. Music licensing contracts tend to contain a lot of legal jargon and can become confusing, but it doesn’t have to be. Let’s look at the breakdown of what it means to obtain a music license, and how the independent filmmaker can go about it.

There Are Two Rights You Have To Obtain

The first thing that you should know is that when you are licensing the rights to use music, there are two rights that you have to get in order to use the music:

To use the song you have to make sure you receive permission for both things because sometimes it won’t be from the same person or business. Much like how many of Elton John’s songs were written by Bernie Taupin, so each person has copyrights. In some cases, it can get very tricky, because there could be multiple publishers for a song, and you have to make sure you get approval from all of them.

There are a couple of places that you can go to determine who owns the rights to songs that are large companies that actually hold the performance rights for copyrighted works. It is important as you are selecting your music to be sure that you do your research ahead of time and find out all the information on who the owners of each right are, so that you’re not creating a lot of work for yourself trying to obtain licenses from multiple publishers.

Where To Find Original, Unreleased, Or Royalty-free Music

If you’re not clear on exactly what music you’ll need for your film, it can be more beneficial (and a much less expensive route) to locate reputable music licensing agencies where you can sift through music libraries and locate the perfect song for your soundtrack.

Many times, these musical tracks are original and made by independent musicians who are out there trying to make a name for themselves, much like you are in the film industry. There are some places that even contain information regarding royalty-free music, as in music where there is no copyright, so you don’t have to worry about the license. You may have to pay an upfront fee to access the royalty-free songs, but once you pay it, you’ve basically purchased the license and are free to use the recordings.

The other plus side to going through these music licensing companies is that they also tend to take care of all of the legalities surrounding the music, which can save you a lot of time trying to track down owners and copyrights to request permission. For example, Marmoset’s music licensing for film & videos takes all of the guesswork out of the process, since they hold music in their licensing library from thousands of artists. They will already have all of the necessary information listed for when you’re ready to license a song from their particular track list.

The next step once you have located your perfect song(s) is setting up the contract itself. There are multiple pieces to a licensing contract, but they all contain the same information:

Once you have an actual agreement in hand, it is probably a good idea to make sure you have more than one set of eyes on it so that you are in complete understanding of what you are signing. In some instances, you might want to get an attorney to help you navigate some of the more legal and technical parts so that you are clear on the licensor’s rights, as well as your own.

Keep in mind that you can feel free to negotiate prices for music, so don’t be afraid to try and offer a lower price when licensing, especially if you’re creating your film on a tight budget. Sometimes filmmakers get charged more because they just don’t know. Also in some cases, the musician or publisher might, after viewing your work and getting to know you as a filmmaker, want to build upon that special relationship and be willing to offer a better rate to let you use their music.

Another notable thing to keep in mind is that the fee for the use of the music will be the same amount within the license, whether you utilize the track for only 10 seconds, or if you use the whole track for a 4-minute scene. There is one exception to this, and that is when the music is used over the introduction or end credits of the film.

Make sure also that when you are contacting the two parties, if separate, for the rights to a song, you may have to reach out multiple times to get clearance. It is a good idea to plan on lots of follow-up time for tracking down and securing your rights for the music.

Again, you should make sure you are double checking the owner rights to a song before using it. You may think that a song is royalty-free but you need to be sure before you are slapped with any sort of lawsuit for using a song that is copyrighted. If you are submitting your work for a film festival this can also change up the terms of your agreement, so be sure to disclose all information for usage upfront.

You should now feel more well-equipped and ready to move forward in music licensing for your film.

Nicole has been obsessed with movies and television since she was a kid, always more enchanted by the logistics of how movies were made than the actors on her screen. She's a former production assistant and an avid film blog subscriber and contributor who loves spending her free time staying up to date on as many new releases as she can. While Nicole's days are now spent far from film sets raising her kids, she can still be found reading up on new filmmaking techniques and following industry predictions on the next big hit.