Keeping Track of Everything on Set Without “Detailing Everyone to Death” 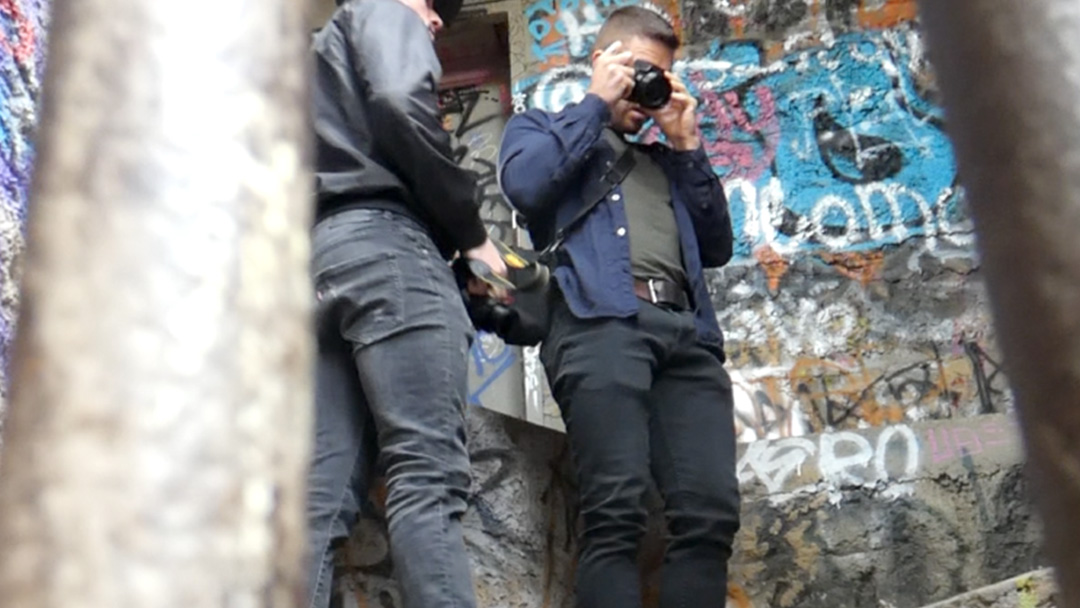 How to Put Together a Successful Call Sheet

Ever arrived on set in a forest in a hostel crammed with nearly 40 cast and crew members and thought…how are we going to organise everything?

While working as a production manager assistant (PMA) for a horror short in the middle of nowhere, I realised how vital a detailed call sheet is for every day on set. As we were living in the hostel, we needed everyone to be co-ordinated from the moment they woke up at 530am and started queuing for the (only three) showers. Then we had breakfast from 6am to 6:30am, before everyone climbed into the vans to get to set, so we could start shooting by 730am. All the information everyone needed about where and when they had to be in the call sheet.

After we’d wrapped and had dinner in the late evening, the Production Manager and I would then create the next day’s call sheet before crashing out around midnight on our dorm bunks, then wake up at 5am to do it all over again! This intense but fun schedule paid off with a 15 minute short being finished in under a week.

I’m by no means a professional PMA, but I’ve worked on enough sets to have seen many useful call sheet styles. So which should you choose? Some PMs like their call sheets peppered with pictures, graphics, in-jokes, inspirational quotes from famous directors, and other info that make their call sheets entertaining, but more like a souvenir of the shoot or scrapbook.

Alternatively, I’ve worked on productions where there are no call sheets at all, just a group email reminder of when to be on set tomorrow. Although I can’t say I recommend this fly-by-the-seat-of-your-pants-approach, at the end of the day you find the style that suits you best. As much as I like to know what the great David Lynch thinks about dealing with a tough moment behind the cameras (“Clouds come into the sky. Then they go away”) I prefer my call sheets to stick to the basics. Where does everybody need to be, when, and what will they need to do when they get there?

As seen on my call sheet for my found-footage short “Vicious Valentine”, I like to keep to the essentials. It was a small three-person cast plus myself, with one of the actors doubling as a drone operator and driver, so everyone was pitching in and helping as needed. Everyone can see on the call sheet’s first page what they need to know: here’s where we’ll meet for the breakfast meeting on Venice Beach, here is our main location (the abandoned zoo, which our actors were shot in), and this is where we’ll come back after the shoot for a late lunch and to get paid.

It helps to take a worst-case scenario and plan for that. If it’s cold, where can everyone warm-up? Always have a standby location planned (ie “In the case of a downpour, we shoot in the churchyard’s lychgate, and further forest scenes can be shot in London”). Or as in my short “Halloween Girls”, what do you do if a sudden hailstorm knocks over the lighting system? Or one of the cast runs from the approaching zombie horde in a fit of thespian enthusiasm, as happened when I was working on short “Death of Hope” – and straight into a wall, who’s the designated first aider?

Of course, there’s all the vital information you should always add to a call sheet, no matter how obvious it sounds: everyone needs to be reminded to not disturb the director unless completely necessary and have their phones on airplane mode, as the last thing you need is a great take ruined by someone’s flatmate ringing (or even receiving a text) with a request to buy milk. Always add that people need to report all safety concerns to the 1st AD, where to email all invoices and a reminder to save all receipts. Cast and crew also need to be reminded that there is to be no onset photography or filming without the director’s permission, to avoid any leaking of plot or characters on social media.

Timing is vital to any call sheet: when are any meals planned (and whether it’s a proper meal break or a “running” breakfast/lunch/dinner) and a predicted wrap time, even if only “early am” or “before sunrise” for a night shoot? Other external factors that need to be included are the times of sunrise and sunset, predicted weather, and temperature. Other useful factors to mention are reminders to wear warm clothing and sensible footwear for outdoor scenes

It’s also a good idea to add the various departments in alphabetical order, from Accounts to Visitors, even if they won’t be involved on that day. So you could list “Stunts” or “SFX” and just add “not needed today”.

Your call sheet should also mention details of vehicles and their drivers, the nearest train or tube station, links to Google maps, as well as the nearest A&E and police, and any websites needed (ie TfL to travel in London or information about the site).

You could provide a synopsis of the schedule, emphasising it’s subject to change, which scenes will be shot and which may be picked up if time permits, and also add a brief description of each scene (“Hero rushes to door at No 10 Downing Street” or “Armed police rush the deputy PM to safety”). You could add any smaller but significant notes for specific departments such as the art department (“A flower is to be put into the heroine’s hair to provoke the villain to murderous rage”).

You might also want to add which props, “hero” and otherwise, are needed for which scene, and which vehicles will be needed to transport cast, crew and equipment to set and from locations, and where any accommodation will be such as hotels, friends’ floors, etc.

Don’t forget to add if there are any special tasks that need doing, and who will do them. If you’ve ever had a cardboard box full of day-old chicks which are needed in front of the camera the next day, someone (in this case myself) will need to sleep on the floor next to them and wake up at three-hour intervals to ensure their water bowl is full and their temperature just warm enough all night. 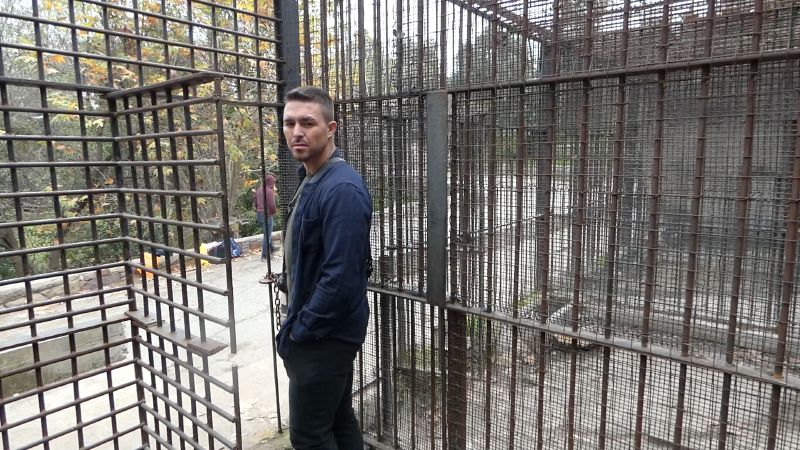 Although the cast probably doesn’t need to be reminded of this, you can add a request that they check their individual call times and report to the director on arrival. and any member of crew needing to leave set must get the director and AD’s permission beforehand.  It’s also a good idea to ask people to lock vehicles when not in use and never leave kit unattended, to be respectful of the location, so there is no littering, and everyone keeps all equipment tidy with no trailing wires or cables that could pose a safety risk.

Finally, the secret to creating a good call sheet may be providing enough information to make everyone feel reassured it’s all been thought through without “detailing anyone to death”. And after all this, maybe you will feel like adding an inspiring “Director’s word of the day”. In that case, how about David Cronenberg’s: “The problem with doing a schlocky or big-budget studio film is that it wouldn’t actually be fun. It wouldn’t be exciting.”

Meanwhile, just watch out for unexpected hailstorms and keep the chicks’ water bowl topped up at 3am. Those feathery little divas need to be ready for their close up….

Nina Romain is living proof that small children shouldn't be taken trick-or-treating in Alabama in the 1980s – as they tend to end up obsessed with the creepier side of Halloween! Her horror shorts tend to be shot half in the seedier side of Los Angeles and half in the darker side of the UK. Currently finishing off her latest LA found footage short about a romantic Valentine’s Day that goes horrifically wrong, she hopes to shoot a UK short completely underground later this year. You can find her on IMDB.