It’s not what ya know… - Raindance

It’s not what ya know… 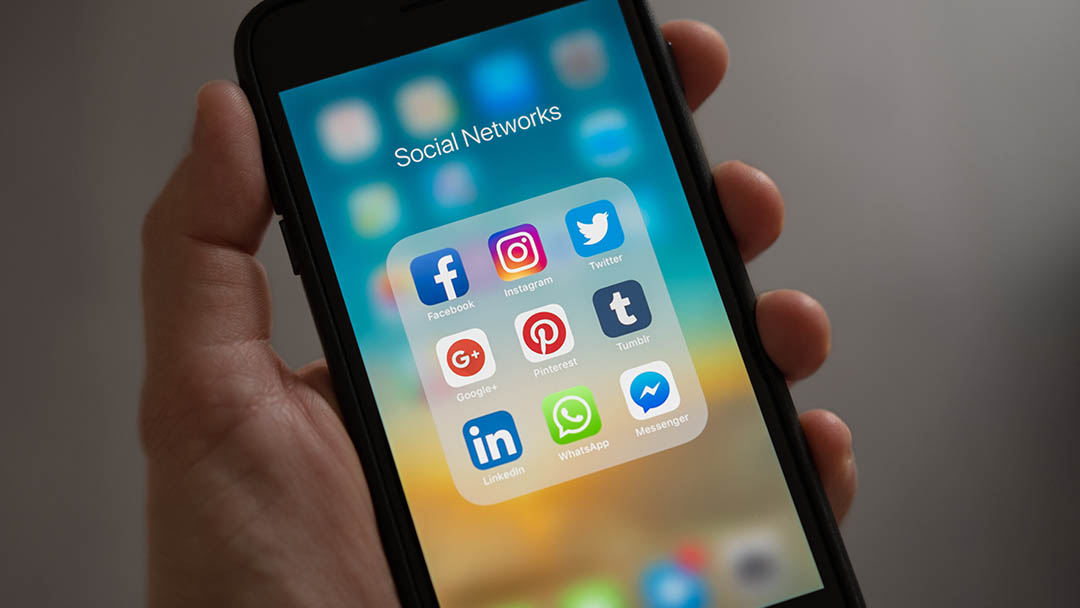 Well actually that’s a load of pants for a start, but if you consider yourself poorly connected, then I have good news for you… It’s who ya know too. Now I realise that sounds like I’ve just contradicted myself (it happens) however, we don’t live in the eighties anymore, if you want to be connected, you don’t actually have to no anyone to get started. Here’s what you gotta do. First of all, let’s have it straight, it’s no good knowing people if you don’t know what you’re doing. Skill and experience rule but fortunately so does Instagram. I always used to say to people ‘I’m the least connected person I know’. It became a bit ridiculous after a while when I found myself saying it a friend who is in the public eye. I caught myself doing that downplaying thing and decided to stop it. But how did I end up in a celebrity’s kitchen telling them that I didn’t know any VIP type people? Well, if you’re a writer, a filmmaker or somesuch, you’re already more connected than you think. Just by being involved in the process, you’ve entered a world where everyone knows each other through varying degrees of separation but were more connected than you think. Only this morning, I received a message from a follower on Instagram, a designer who has a stunning portfolio of work. I often receive scripts and concepts and asked to give feedback and every now and then I meet someone who ends up being a go-to for whatever it is they do.

Reaching out on social networks for people who either don’t feel confident in their work (every real artist) or has that old bugger of a burden which so many true artists have, not being able to find their voice let alone shout it out from the mountain tops. Quite often it’s the loudest people who get heard but the loudest people can be the most arrogant, with no fear of blowing their own trumpet, there are countless cases of film companies hiring the loudest voice in the room instead of the talented one who felt insecure about their work. Trust me, I’ve seen so many people with very little to shout about, shouting very loud about their ‘genius’ and getting hired because frankly, people with low voices go quieter when a loud voice enters the room and refuses to leave. Ok so it’s time for more good news. My Instagram connection sent me a message and It just happened to come at a time when I needed her specific talents. I messaged her back to let her know that I may have some work for her but in the meantime, I had a few suggestions of contacts of my own in the industry which might benefit her, so now she’s connected to paying clients who need what she does on their productions. It’s true that if you don’t ask, you don’t get but knowing people is, and I say this with years of experience, is as simple as saying hello.

I build relationships, I don’t jump into people’s social networks and say ‘give me something’ in fact I never give the impression that I need something from them, even when I needed something from them. I offer an introduction, sometimes all I say is ‘I like your work’ and then at some stage in the future when a relationship has been nurtured, work tends to come quite organically without the need for being that annoying git who sends out messages which are clearly copied and pasted and have no personal content whatsoever. It’s all about relationships because like every other area of life, relationships are all about trust. When I can trust someone to do a good job, not leak the script, be professional and a whole host of other good qualities, they become my ‘go-to’ when I need someone on a production, and being a ‘go-to’ in any specialist subject is how we become indispensable, successful and respected, but only after going through the process of building relationships based on commitment and loyalty to the craft, that and showing up on time and being nice. The golden rule here is that everyone on planet earth is connected by around six degrees, even hermits and even in isolation if you’ve ever played the ‘six degrees of Kevin Bacon’ game you’ll know what I mean.

What a lot of people don’t realise is that through social networks, were actually connected infinitely more but so many filmmakers don’t tap into their connectivity effectively. I’ve always chatted with people and gone to events where filmmakers and writers hang out, but if you’re not a naturally chatty person, saying hi to someone on a social network with what appears to be a physical disconnect is actually a very powerful thing to do. Events like Collab-Writers, a hang out for industry creatives went online during the lockdown and is now available to people who consider themselves a writer, an actor, a director, extend the list as long as you like. It was quite hard to find because they met at private members clubs initially and it was just friends of friends within the industry but now it’s easier to show up and say hi and meet industry fellows. Last Thursday they had a crowdfunding expert speaker, I was there as were some of my current projects cast and crew, and instead of boozing and schmoozing, we all be put the kettle on and dipped Doritos while we chatted about our various projects (you can bring your own booze).

Another approach to meeting professional creatives is in the ‘how’. How do you connect with a stranger apart from ‘accidentally’ bumping into them in the elevator and throwing your pitch at them. Well, in the socially distanced online elevator, send the message and make it short and sweet. People love to be told that their work is impressive but only if it’s authentic. I’ve had people come up to me and do the ‘omg I love your work so much’ thing and frankly I want to escape via any exit I can find, but when someone is genuinely interested in my endeavours I find myself wanting to know more about them and how I can interact with them creatively. No one buys anything, they buy the person or brand. I’ll buy into something pitched to me by a thoroughly nice and authentic person and an Apple customer will buy anything they sell because of the same old tried and tested principle that’s as old as humanity itself; trust. So, let’s look at effective connection. Post a picture every day which has something to do with your craft, check google for the latest updates on effective times to post the picture. Use hashtags like your life depends on them, I mean really go there. Tags like film, filmmaker, writer, director, designer all the usual suspects but also the city you’re in or the city you want to reach, tag the crap out of your post. People will find you so target those people, brands, organisations. Stay committed to it, even if the only thing you’ve all day is write, then take a picture of yourself pouring over your laptop or furiously scraping a hole in a notepad; oldschool – I’m following you already. Send a message to someone everyday, someone who’s doing what you want to be doing and tell them what their work means to you. Be humble, arrogance is ugly. Big personalities are entertaining but professionals like professionals.

The Raindance Film School offers so many courses on writing & filmmaking that visiting the Raindance Film Festival website can last the best part of an afternoon because of the sheer amount of courses available, but that’s where you meet people, that’s where contacts are made, it’s how relationships begin, in fact just by visiting the Raindance Instagram page, you’re already connected with tens of thousands of writers, filmmakers, producers, the list goes on. When lockdown’s over, we’ll all be meeting again and sharing the love rather than the virus so fret not. Until then, let’s stay connected and make new friends. One last thing, so many people are making short films in lockdown, there is some insanely good talent out there and the lockdown content is getting better and more impressive every day. So make a short, even a one minute short, write it, film it with your smartphone if you have to, nobody needs a huge camera anymore, and shove it on socials, tag the life out of it and share yourself with the world, because right now, production companies are desperate for content and they’re out there looking for the new providers, so be one, get seen, get connected. Let’s make movies.