Independent Takeaways from the Oscars 2020 - Raindance

Independent Takeaways from the Oscars 2020 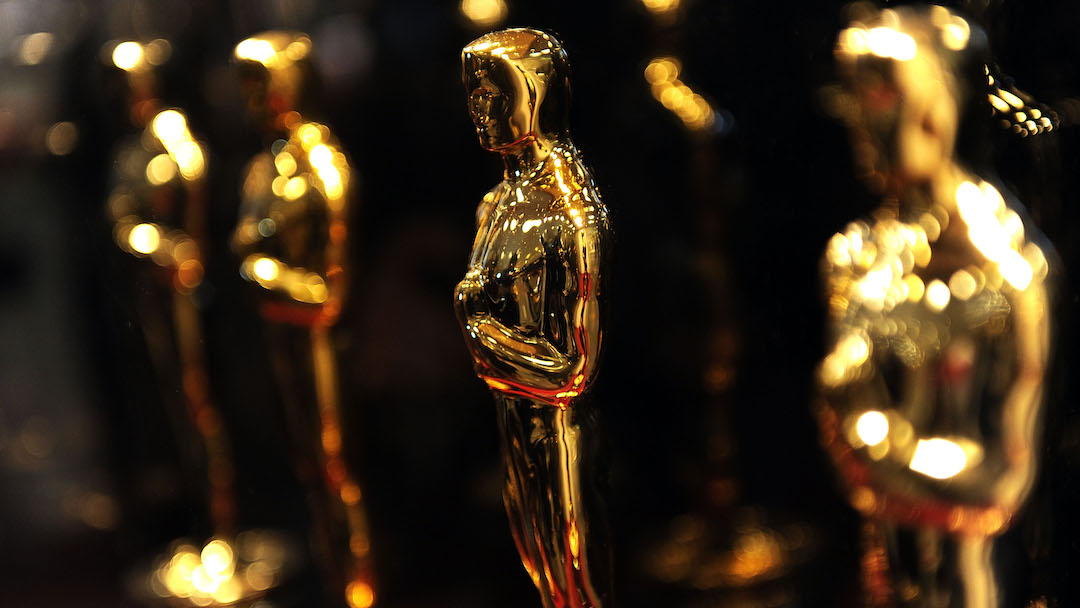 The Oscars 2020 have just passed, and drawn awards season to a close. We will soon get flooded with a number of think pieces predicting who will win next year, and before we know it awards season will start again this summer, ahead of the film festivals in Telluride, Toronto and Venice. But for now, let’s have a look at what the Oscars can say about the temperature of the world film industry this year.

Going into the ceremony, it seemed that several battles were going to have their winners decided during the broadcast. The war between the streamers and the traditional studios was still being waged as Netflix had two films up for the top award of the night.

We remember that last year the Oscars preferred to give the Best Picture award to the underwhelming and controversial Green Book instead of the undisputed artistic achievement of the year, Alfonso Cuaron’s Roma. It was widely explained that, despite Cuaron winning three prizes for cinematography, international feature and director, Steven Spielberg threw his weight behind Green Book and against Netflix during awards season, which tipped the scale against Roma.

This year, the battle was going to be waged again in the Best Picture category, with the added plot twist that a South Korean genre-bending, Cannes Palme d’Or winner was seriously in consideration for the prize. If the director’s category was contentious before the nominations, it became more so after as no female directors were recognised, especially -again- Greta Gerwig was shunted out in spite of having directed one of the most critically acclaimed films of the year, Little Women. In short, representation was at stake: were the Oscars going to prove themselves to be irrelevant once more?

For the second year in a row, after Kevin Hart was cancelled last year, the Oscars broadcast was hostless. If this seemed to pay off last year, let us not forget that the ceremony was still longer than The Irishman… However, this was the least notable event of the evening. Fighting for relevance, the Academy of Motion Picture Arts and Sciences seems to be inching towards an awakening. Let’s have a look at the evening’s major moments.

Brad Pitt won the Oscar for best supporting actor. The movie star had won the Oscar for producing 12 Years a Slave in 2014 (he has been steadily producing independent, more idisyncractic films for year), but this was his first win for acting since he made everyone’s hearts flutter nearly thirty years ago in Thelma & Louise. In recent years, Brad Pitt has gone for more independent, perhaps even “important” films that his movie star status allows him to make. Once Upon a Time in Hollywood certainly was a singular project, both for him and Tarantino, and seeing such a talent recognised was a great moment.

Laura Dern won the Oscar for best supporting actress. The Hollywood legend, daughter to Hollywood legends herself, has been steadily working for decades, and only in recent years have we picked up how great she is. Her turn in Big Little Lies and now Marriage Story have turned her into a proper icon. Seeing her win in front of her mother, Diane Ladd, was like seeing film history in front of your eyes. Not only that, but looking forward, this has marked the first acting win for a Netflix film, and further cements the streaming giant’s artistic place in Hollywood.

1917 became an unlikely loser. The former came into the evening as the frontrunner, having earned top gongs at the BAFTAs, and in America at the Producers Guild and Directors Guild Awards. In what was the major upset of the evening, this film that seemed tailor-made for an Oscar voter (war film, big names, great technical achievements, Steven Spielberg backed it) walked away with only technical awards -including, deservedly, the second award for Roger Deakins- and deprived Sam Mendes from his second win.

Jojo Rabbit became an unlikely winner. This project seemed to be falling in the “it’s an honour to just be nominated” category: it is a frankly idiosyncractic film, an odd film that tends to both honour and defy its premise of “boy Nazi whose imaginary friend is Hitler discovers that his mother is sheltering a Jewish girl”. Taika Waititi took Hollywood by storm when he made Thor: Ragnarok a few years ago, and used the clout he earned form that to make a movie he had written in 2011. The recognition of his writing in the best adapted screenplay category feels like a broader recognition of a singular, much-needed independent voice.

Representation was, once again, the sore point of the evening. The conversation around it has been the focus of Hollywood and independent filmmakers for years, with seemingly little progress happening too slowly. This year again, the best director category shunted out women, and especially Greta Gerwig who, as for Lady Bird, directed one of the most revered films of the year, Little Women, and was considered a shoo-in. Furthermore, the lack of representation of black people was again pointed out, and it seemed to be another year of #OscarsSoWhite. Double nominee Cynthia Erivo remarked that she was nominated for playing a slave, and that representation is not just about increasing the number of films that depict diverse characters, but also about improving the narratives, and not playing to the old tropes, in order to change cultural discourses. Well, maybe next year.

The major event was how Parasite went far beyond expectations that evening. The film was widely expected to win the Best International Feature Film, as the category is now known, but there was serious talk of it winning in other categories, including best screenplay, best director, and perhaps even best picture. Lo and behold, it did in a landslide and the director won four awards that evening. (Touchingly, the director gave a tribute to fellow nominee Martin Scorsese, which he responded to in a letter.)

Director Bong Joon Ho had thrown serious shade towards the Oscars, and America’s cultural dominion, during the entire campaign. During his acceptance speech at the Golden Globes, he said: “Once you overcome the one-inch tall barrier of subtitles, you will be introduced to so many more amazing films”, thus taking a swipe both at audiences who feel daunted by foreign films, and maybe a little at Hollywood’s tendency of remaking great foreign films into hardly palatable English-language films. (One prime example of this was the 2015 The Secret in Their Eyes, the remake of the 2009 Oscar winner El Secreto de Sus Ojos.)

He also took a stab at the Oscars themselves: “The Oscars are not an international film festival. They’re very local.” While the Oscars are the most renowned film prize in the world, perhaps alongside the Palme d’Or at the Cannes Film Festival, one has to acknowledge that they have become terribly focused on American productions, all locally made in Hollywood. It wasn’t always the case. Only a few decades ago, the ceremony showed signs of being a celebration of world cinema: in 1959, the best original screenplays nominees included François Truffaut for The 400 Blows and Ingmar Bergman for Wild Strawberries, and in 1966 it included Claude Lelouch for A Man and a Woman, and Michelangelo Antonioni for Blow Up, alongside Billy Wilder and IAL Diamond for The Fortune Cookie.

It is difficult to assess whether this ceremony marks a tectonic shift in how the American film industry, and even the global industry, function. This year certainly gave great recognition to independent filmmakers. It was great to see the BIFA winner For Sama honoured with a nomination in the Best Documentary nomination -which it ended up losing to the Obamas’ first production, American Factory. Seeing filmmakers like Bong Joon Ho or Taika Waititi being called on stage was heartening too. The former gave us a scathing critique of capitalism, and the latter satirised Nazis because it seems that in this day and age, we still need the reminder. After all, it seems that films that are made with purpose and have something to say will go far. Who will be next?