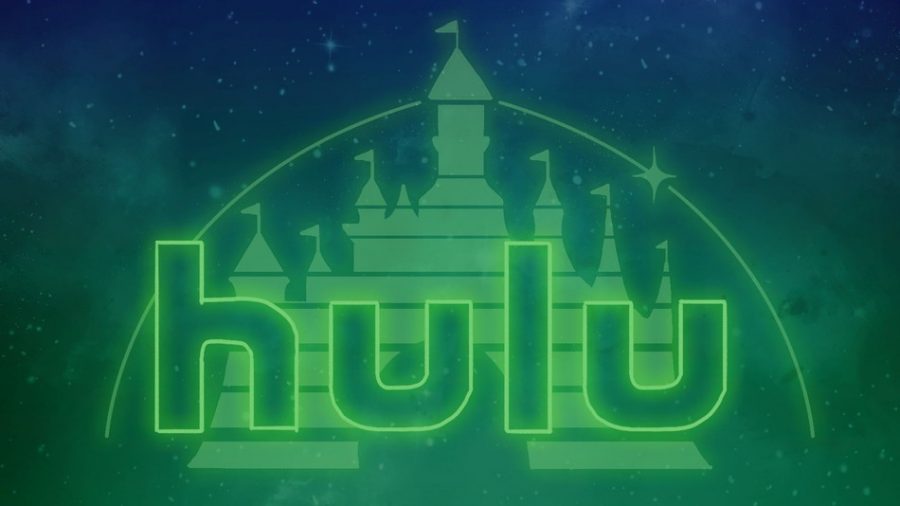 Hulu has won the hearts of 28 million US subscribers just with its demanding TV shows, notably the award-winning “The Handmaid’s Tale.” But what makes Hulu different from the cable connection is that you don’t have to be worried about finding a new cable operator when you move. So that means you can enjoy your favourite shows in your comfort time even when you are traveling. Sounds cool, right!!!

Not just the ease of hassle-free contract and installation charge, Hulu Tv offers world-class premier shows. Setting up the benchmark so high for online streaming video service providers. A channel gets a high TRP rating based on the quality of the show they air.” The Handmaid’s Tale” in Hulu TV is a perfect example of the perfection of art and drama.

The Handmaid’s Tale is an American drama web series hosted in Hulu TV, based on the novel of the same by Margaret Alwood. Like Game of Thrones, there are ardent numbers of followers for Handmaid’s Tale. The story portrays the sacrifice and survival of a class of women – Handmaids, who were forced to have ritualized sex. A master class performance by Elizabeth Moss is what you can see in the show.

The Handmaids Tale has won many awards for its best performance and realistic scene composition. The show has received Primetime Emmy Award for its outstanding drama series. Though the show is a visual depiction of Margaret Atwood’s novel, the drama has shown a hundred percent justice to what you can see in her book. After the second American civil war, waning fertility leads to the government of the USA to force fertile women to become “handmaids.” These handmaids are a class of women who will act as slaves to their superiors/ upper classes.

Elisabeth has played a mind-blowing performance as one such handmaid. She was forced to have ritualized sex with Commander Joseph Fiennes to deliver a child for his wife, Yvonne Strahovski. The dark composition with a stunning background score can break your nerves. The series is a political thriller that puts light on the attacks and sufferings of woman’s rights and freedom of sex. At the same time, The Handmaid’s Tale is a drama, horror, and science fiction with an element of surprise, making it more captivating and thrilling. In 2017, the Handmaids Tale was honored with a Peabody.

Apart from exclusive series titles such as “The Handmaids Tale”, Hulu Live currently supports over 60 channels, including the top channels for news and sports. Along with that, you can also watch popular movies across genres as well, thus giving you a wide variety of content to choose from. With support for channels like Disney Junior, Cartoon Network, etc., the streaming service also has ample content for kids as well.

Hulu Live also has several user-friendly features that make it more appealing than the rest of the competition. For starters, the service supports all devices running the iOS or Android operating systems. Along with that, other popular devices such as Amazon Fire Stick & Fire TV, Roku, Apple TV, Xbox One, Xbox 360, Chromecast, and selected Samsung TV models are supported. You can also create custom user profiles so that each user within the family get to stream what they like and also get personalized suggestions based on their viewing patterns.

If you are looking for more showtime, then the Hulu costs can go even high. Adding HBO, Cinemax, and showtime will cost you $15, $10and $9, respectively, in addition to the existing Hulu subscription plan.

For those who wish to try the Hulu Live service first before making a subscription, you can try the first one week for free without paying anything. Even though you will have to provide your payment information, no amount will be charged for the first week. Moreover, if you are not liking the Hulu Live experience, then you can cancel the subscription within the first week and not pay a dime!

If you are choosing to subscribe to Hulu Live TV, the internet connection speed is a crucial factor to be considered. We all love to watch quality videos, but then the cost is one factor, which is why we choose to stream in a low-quality version. Like Youtube, Hulu also offers the viewers to stream videos and shows at different quality levels, depending on their internet speed and data plan. The recent update of Hulu was its 4k content, for which you will need a superfast internet speed to handle.

For all the newbies out there, you can try the seven-day free trial and cancel afterward with no fees. You can sign up and follow the instructions on your smartphone or computer. Grab your popcorns and enjoy showtime.