How To Sell Your Screenplay - 7 Tips | Raindance Film School

How To Sell Your Screenplay – 7 Tips 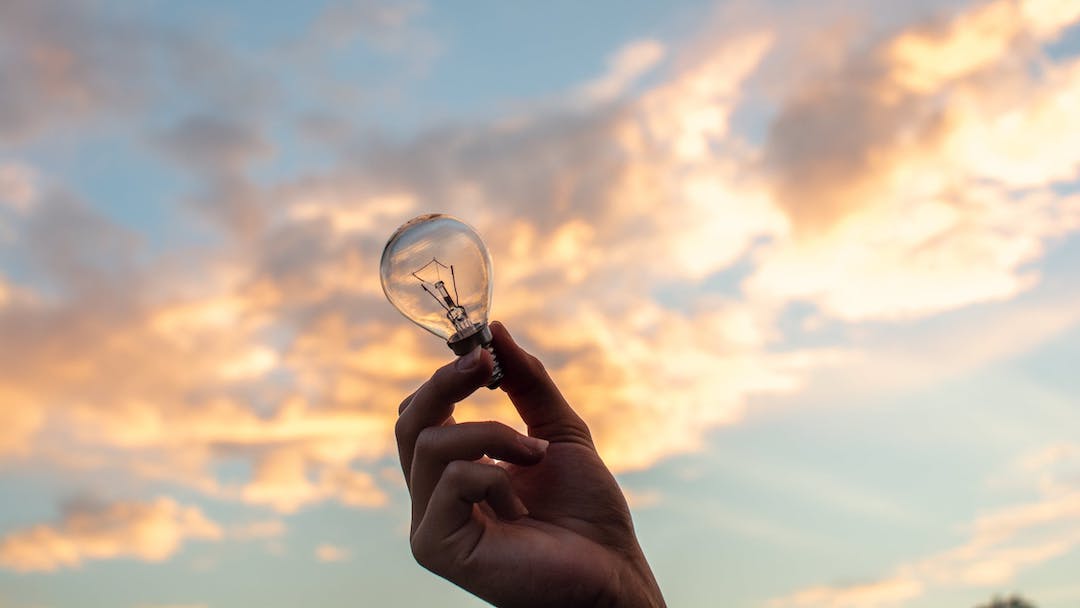 How can I sell my screenplay about 2 dozen times a week? For some reason, authors believe that when they type THE END at the bottom of the page they have something of value. The truth is, they have created the first draft of something that could have commercial value. Knowing how to sell your screenplay combines creative endeavour and raw commercial sensibility.

The brutal truth is, most writers do not realise that what they write needs commercial sense too. It is this combination that makes a writer a creative entrepreneur. And you don’t need to go to film school to find out either! I didn’t!, although I now run the Raindance Film School!

How To Sell Your Screenplay

How much effort are you willing to put into developing a strategy to sell your script? Are you familiar with how the film industry solicits and buys scripts, or not?

Let me try and explain a strategy that I believe works.

No one buys a script unless they get it reviewed by someone they trust. A film production company can receive hundreds of scripts. In order to weed out the ones that aren’t appropriate for that company, they employ script readers. Since most script readers are female, why not write a film with a female leading role? The theory is that a female reader would be more likely to recommend your film if the leading role is female, even if the script is one that they might normally pass on. And there are so few good scripts starring women.

In December 2005 the Blacklist was launched. It’s a survey of the most liked un-produced screenplays of that year. The scripts submitted are rated using votes from film executives working in the film industry.

Black Lists are meant to shine a light on extraordinary screenwriting. Past lists have included such Oscar winning films as JUNO, THE KING’S SPEECH and ARGO.

Writers can upload screenplays and make them downloadable by industry members. There are also lots of useful writing resources to help you sell your screenplay.

There’s also the British version for European writers to engage with.

Drama is a killer word. Why? Because all stories are drama. The word drama is too generic.

Imagine telling an estate agent that you are seeking a home. They would want to know the ‘genre’ of home you are looking for. The price, location and numbers of bedrooms defines the type of home.

In storytelling and movies we define the type of story by the story genre. And more specifically, the genre blend. Is your script action / adventure? Or rom-com? Or thriller?

The more specific you can be about the genre, the better. It helps the story development executives to quickly decide if your script is of interest or not. It also gives a great big hint as to how the film can be marketed.

Funny is money they say in show biz. But be aware. Even though comedy is likely to be in big demand as we emerge from the public health crises of 2020, comedy scripts are hard to sell. And that’s because of the way films are made.

For example, in horror, an actor’s face is often close up and reacting to something horrible. Horror filmmakers seldom use big names and expensive cast. It just wouldn’t read too well to have Idris Elba or George Clooney full screen, up close and screaming. Filmmakers usually use a cast of talented unknowns (inexpensive) in horror – making them cheap to film.

In comedy, the shots tend to be mid-shots. Like a couple at a table. Because the actors faces are much smaller in relation to the screen size, you need well-known actors that the audience can relate to. Making a comedy much more expensive to make.

If you are determined to write comedy – and I would urge you to do so – make sure you hone your craft.

Because horror films are cheaper to make – they are often the entry point for new writers and directors. This means the market is flooded with horror films. We have made a fair few ourselves here at Raindance. Films like Deadly Virtues were made for under $100,000 and sold well internationally.

But the problem is the film companies are also inundated with horror scripts. It takes a horror script with unique and highly original ideas to make any impression on a development executive.

4. Make sure you script format is correct

Submitting a finished manuscript presented in the wrong format invites an instant rejection. Most executives won’t bother to read it. Get the script format right! There is simply is no excuse for getting this part wrong.

Generally speaking, hour long episode scripts can be anywhere from 45-63 pages, although a majority of the time you want to stick with 50-55 pages.

For a feature film you really have 3 choices:
65 – 85 Straight to streaming or VOD
90 – 100 pages – the typical independent film destined for wide release and some theatrical
120 pages – your typical ‘Hollywood’ movie

1.  Script too short
Let’s suppose you are aiming at a 90 page script, but no matter how hard you try it’s coming out at 85 pages.

Script readers usually start by looking at the end page count. At 85 pages their worry is your script might be considered a VOD and shorter movie and not taken seriously. Simply open the script to a relevant point, say, after page 37 and on the top of page 38 write: Car chase: 3 pages yet to be written. or Love scene: yet yo be written. The following page will then be page 41. Or whatever insert you need to out the last page number to the length you wish to present.

2. Script too long
Suppose your final draft is 123 pages, no matter how you have edited and crammed the pages together, and you don’t want a script reader thinking your 123 pager is a three hour epic written by a writer with delusions of grandeur.

Simply go through the script and call page 38 page 37a and so on until your final page count falls within the number you want.

Your title is your first chance to market your screenplay. I recommend 2 or 3 words – taut and tense. These few words should start to sell the story.

A tagline is the simple few words often seen under the title on a movie poster. The tagline is used to tease out an emotional response to the title of the film

The logline could be considered the shortest possible summary of the story, or the ’25 words or less’ pitch of your script.

Learning to properly pitch your story is one of the trickiest skills a writer needs to develop.

7. Say something worth buying

The one golden nugget about selling your script is really quite simple:

When I work with writers in the Screenwriters Foundation Certificate we are always assessing the commercial viability of the story.

We live in very troubled times. The stories you create are more important than ever before. Keep your creativity strong. Let me know how you cope creatively with the pandemic.

Why not check out this year’s Raindance Film Festival?

Watch features, documentaries, shorts, music videos and Immersive plus Industry forum. All for the silly price of £19.99.

Remember, Raindance is here to help. Happy writing and my best as you sell your screenplay.