How To Get High Caliber Cast for your No Budget Production

My comedy series Relationshit (now on Amazon Prime) was financed out of my own pocket – and has a cast that appeared in Star Wars Rogue One, Mission Impossible, Avengers, and British TV drama.

Getting high caliber cast onto your no budget production may not be as difficult as you think – but there are a few prerequisites to meet.

Write a character they’ve been wanting to play

Like with any job in filmmaking, actors are actors because they love what they do – but many don’t get to explore their full range in the roles they’re currently being offered. This is the space into which your project should fit.

One example that comes up often is roles for female actors aged 60+.

If you write a complex, interesting character in that demographic, your project will stand out in a sea of “just a grandmother” scripts. Someone who only has comedy in their reel may be looking for dramas, someone always playing nice and sweet may be itching to sink their teeth into a darker role.

Start by focusing not on what you will gain from having name cast, but on what you can offer. Your production obviously has to be professional, not just in terms of the result – the material must be showreel worthy for them, since that is what they are getting out of an unpaid project – but also in terms of working conditions.

It’s always important to create realistic, humane schedules and a comfortable environment for your team. But when working with name cast, the chances are much higher that they just won’t tolerate certain shortcomings that a hungry newcomer might. 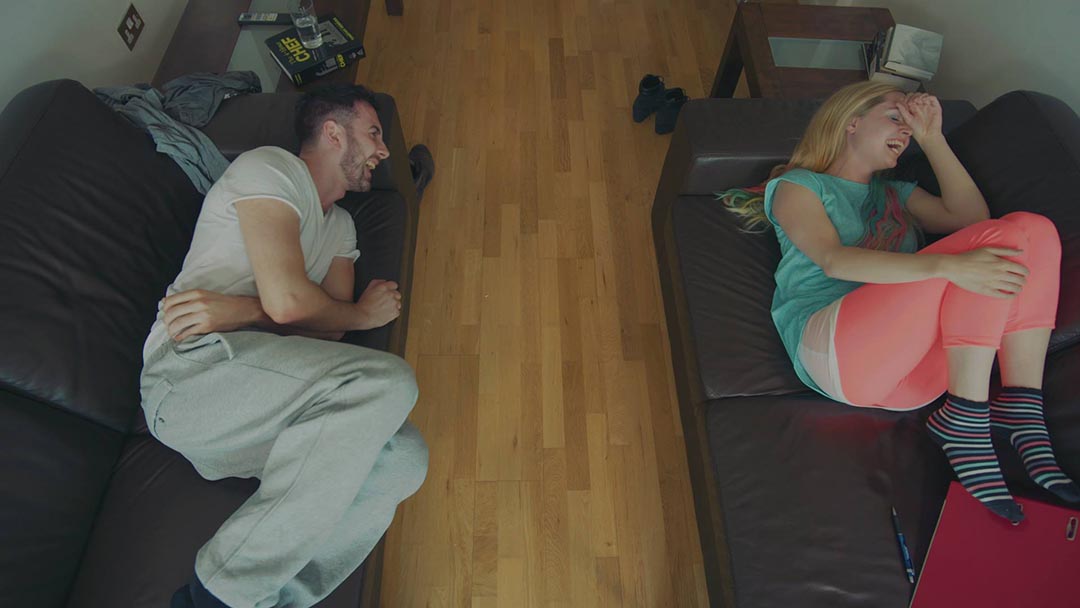 Make sure that your ask is sensible in terms of scope. It may be worth casting a name actor not as the lead, but in a supporting role that has fewer shoot days: You’ll still have the prestige of their contribution to your project, and you’re more likely to get two days of unpaid labour from someone than two weeks.

If that’s not right for your production, consider splitting up the shoot into several shorter blocks, rather than one long block. That way, your cast (and crew, and you) can fit the project around other paid work.

Young filmmakers especially are often in a rush to produce and release quickly, but unless you have a serious external deadline, it’s worth spending the extra time for a more impressive end result.

Approach them with respect

Whether you’re approaching an actor directly or through an agent, your email should be concise, but include all necessary information.

Can’t find a star? Make one.

There are trillions of reasons why you may have a hard time attaching someone to your project that have nothing to do with the quality of your script or the level of your talent.

In that case: Discover talent on the brink of success.

Ingvild Deila, who plays the lead of Zoe, wrote me such an impressive application for Relationshit that, combined with the talent obvious from her showreel, I knew she’d go on to do big things. It didn’t take long: Just before we wrapped, she became, oh, no big deal, Princess Leia in Star Wars Rogue One!

Privilege and luck are not to be discounted as ingredients to success, but indicators I look for are initiative, diligence, and that air of je ne sais quoi. If you find somebody who actively seeks out and creates opportunities for themselves, shows up impeccably prepared and keeps a positive, professional attitude under stress, you may be working with someone who’s about to get hired on something bigger.

Likewise, if you have a unique project that promises to do well with audiences, your film or series might be what gets your cast discovered.

It’s Not The End Of The World

If all of this fails, do not despair. Name cast is a great marketing tool, but actors who were lucky to find recognition aren’t necessarily better at acting than the cast you currently have access to.

Focus on making the project in front of you the best it can be in your unique circumstances. Everything else is just gravy. 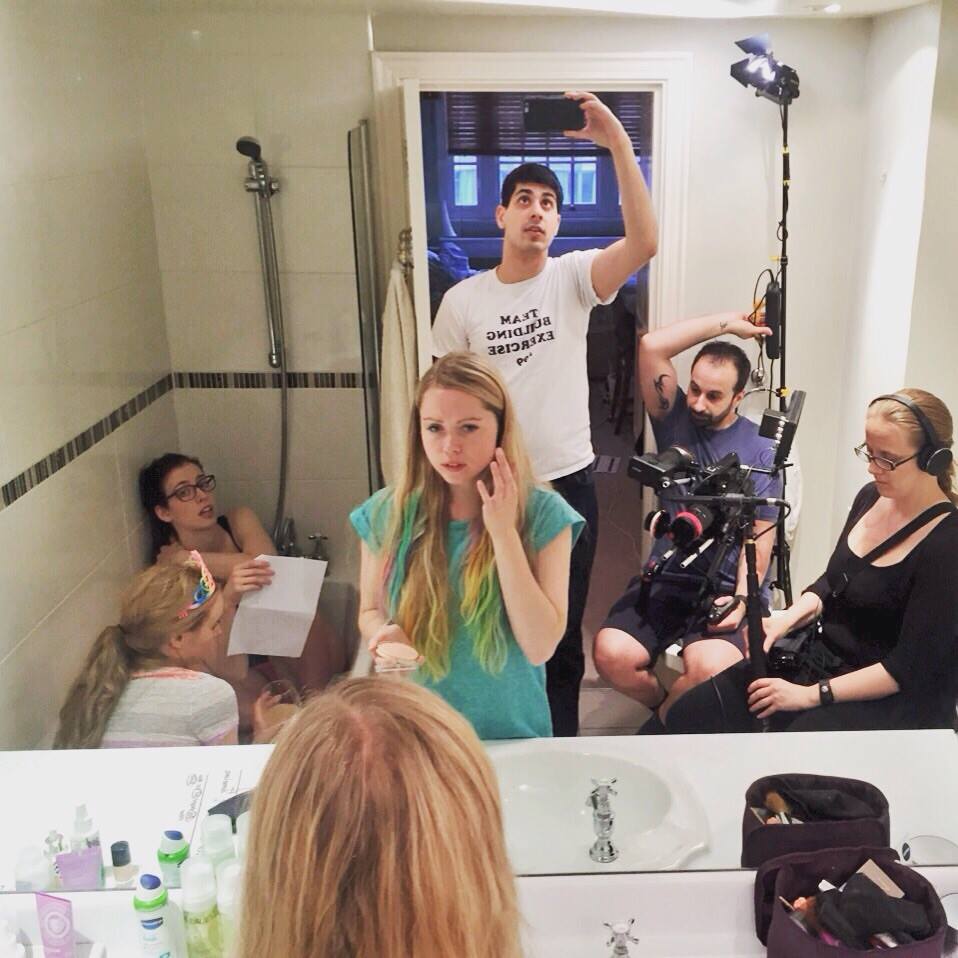 Relationshit is now out on Amazon in the UK & US, and on Vimeo On Demand globally, with a Q&A on the website and a Podcast on Mentorless.

Ivy Jelisavac is a director based in London. You can follow her at @becauseivy and see more
of her work on her website and on Patreon.