How to Find Paid Work With a Film Degree 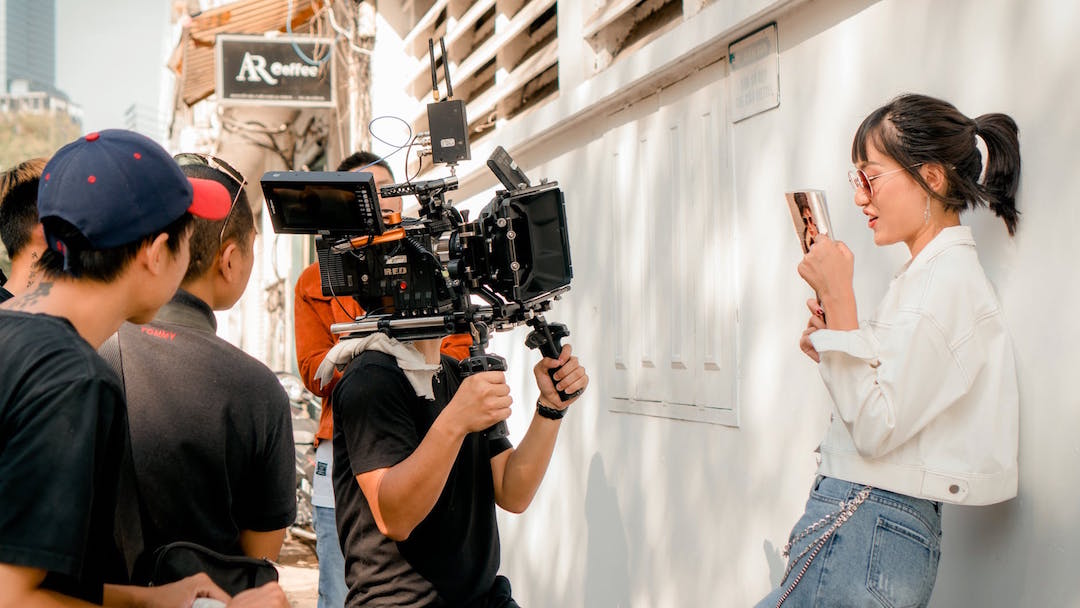 When it comes to pursuing a career in film, some students and professionals can limit themselves because they believe it’s difficult to find paid work. Many students think their only options are positions as a director or producer – unless they’re focused in a specialty. On top of that, the film industry is notoriously competitive.

Luckily, there’s some good news. Film majors can pursue a variety of career paths, including options they may have never considered. Here are a few paid positions you can pursue to put your film degree to use:

Your education gives you a ton of insight into how people come together to create movies, and set design is a massive part of that. Often, students overlook these positions in favor of more well-known jobs. However, if you can turn sketches into real-life builds, you could make a terrific set designer.

These professionals work everywhere – from blockbuster hits to Broadway musicals. To get started, make sure you know a lot about interior design, architecture and fine art. If you can, take classes that focus on these subjects. Work on your artistic skills in your spare time to build up a portfolio and, when the time comes, look for a job as a designer’s assistant or art department trainee.

Someone has to capture the footage, right? If you’ve lent a hand on low-budget sets, you’ve likely used a camera before. While you won’t become a director of photography right out of school, you can find positions all around you. Technical abilities are especially important in this role, so make sure you learn how to use a variety of cameras and equipment.

Check with your local news stations for available jobs. You can also gain experience as a camera assistant for a production company since professional sports teams sometimes need a freelance cameraperson. These are some of the only ways for film majors to get paid, hands-on knowledge.

Once production on a movie has ended, it’s up to the editors to turn it into a masterpiece. If you’re detail-oriented, a role as a video editor may be an excellent option. Most positions require a film degree and a diverse portfolio – so you’re already halfway there. Make it your mission to learn more than one software – Final Cut Pro, Avid Media Composer and Adobe Premiere Pro are the most popular.

Once you’ve edited different projects, you can look for jobs in film editing. Internships are plentiful, so research different companies, both large and small. Many newcomers find success as production assistants, and though you won’t edit movies right away, you’ll get your foot in the door and build relationships. In the meantime, offer to edit videos for friends and family. If you want to become an independent film editor, you’ll need 4-10 years of experience first.

Can you notice talent from a mile away? As you know, actors are a vital part of the movie industry. However, it’s up to a certain group of people to determine who plays what role. Professionals in this field know the ins and outs of the human mind – and what it means to be successful in film. Connections also matter as it’s essential to understand what actors are currently out there.

Those interested in this work often find their start as assistants. However, if a director wants to hire you as a casting director, you can become one. Build relationships with others in casting so that you can throw your hat into the ring any chance you get.

Network Often to Find Work With a Film Degree

Connections matter in the film industry. Whether you want to be the next Christopher Nolan or Edith Head, it’s important to build experience and make professional contacts. These roles will introduce you to several paths so you can get paid and network at the same time. Use your film degree to land one of these positions and jump-start your career.

Alyssa Abel is a college and career writer who helps students of all interests pursue their passions. Follow along on her blog, Syllabusy.