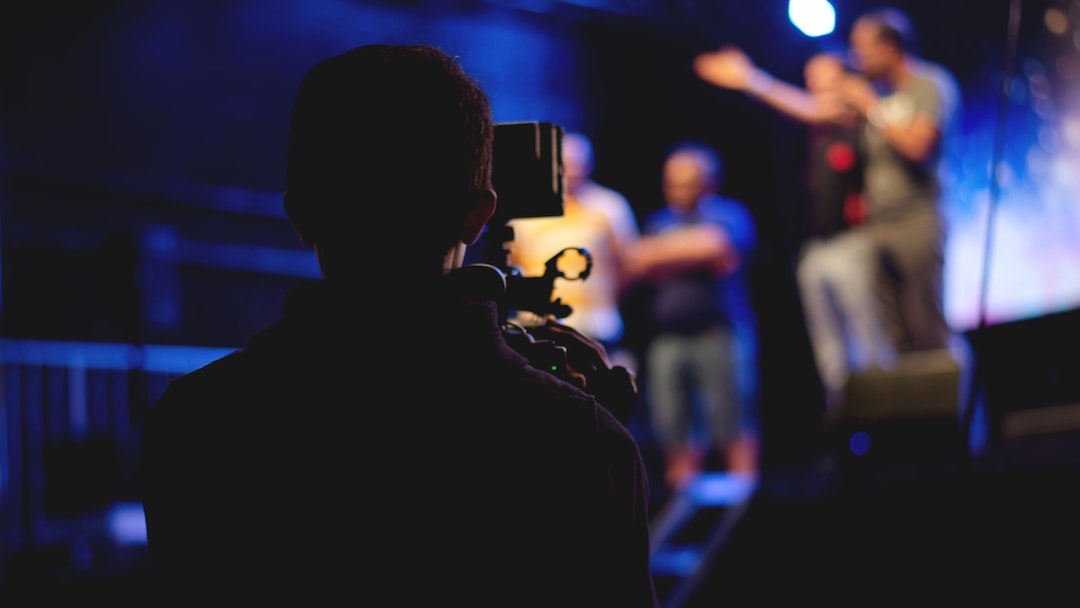 You worked hard on your independent film, so it makes sense to share it with as many people as possible. A great way of finding a wide audience is promoting your independent film overseas. To do that, you’ll need to use video translation or film translation services. Below we’ll go into how those services work, where to find them, and how to work with them in order to achieve the best results.

What Are Video Translation and How Do They Work?

If you plan to subtitle your film, you can use film editors or subtitling services to add the foreign language subtitles into it. If you want a full dub instead, the process gets a bit more complex. Voice actors must read the translated script. The new audio then gets cut into the film. Film editors may also edit mouth movements, especially in animated pieces, to fit the new language. Finally, subtitles may be added to translate any in-film text, like signs. It’s a massive process that just looks horrible if done improperly, so it pays to invest in a top-quality video translation service.

How to Find a Good Video Translation for Your Needs

If you’d like to find a video translation service that operates in your area or works with the independent film market, many people search online. You might also ask around your professional or personal network to see if there are good film translation services that anyone might know of. After all, 83% of people say a word of mouth influences purchases.

By making sure your translation service has a background in film, you have a better chance of getting a professional translation. You spent so much time getting that film just right, so you wouldn’t want a poor translation to get in the way of it.

How to Work with Film Translation

Handing your film over to a video translation service can save many headaches for you. However, film translation is much more complicated than getting immigration documents or a contract translated, where everything must simply stay the same. Film is art, meaning it has cultural context, idioms, metaphor, nuance, and other forms of artistic expression. These can be difficult to translate in a way that stays culturally sensitive and makes sense in the new language. There is also the overall tone and theme of the film to preserve.

Once you get the film back, you’ll likely have no way to assess the quality of the translation. You may want to run the translated version past a test audience, or at least a few people who speak the language natively, to make sure the original tone of the work is coming across.

If you plan to connect with overseas audiences, you should also have a solid marketing plan in place to get your film out there. Some ideas for promoting your independent film include:

Thousands of films are made every year. In January 2020 alone, 291 films were released. With the tight competition, it’s essential to do everything you can to get your film out there to as many viewers as possible. Foreign distribution is an ideal way to gain a larger audience.

Ofer Tirosh is the CEO of Tomedes, a translation company that offers localization and transcription services.