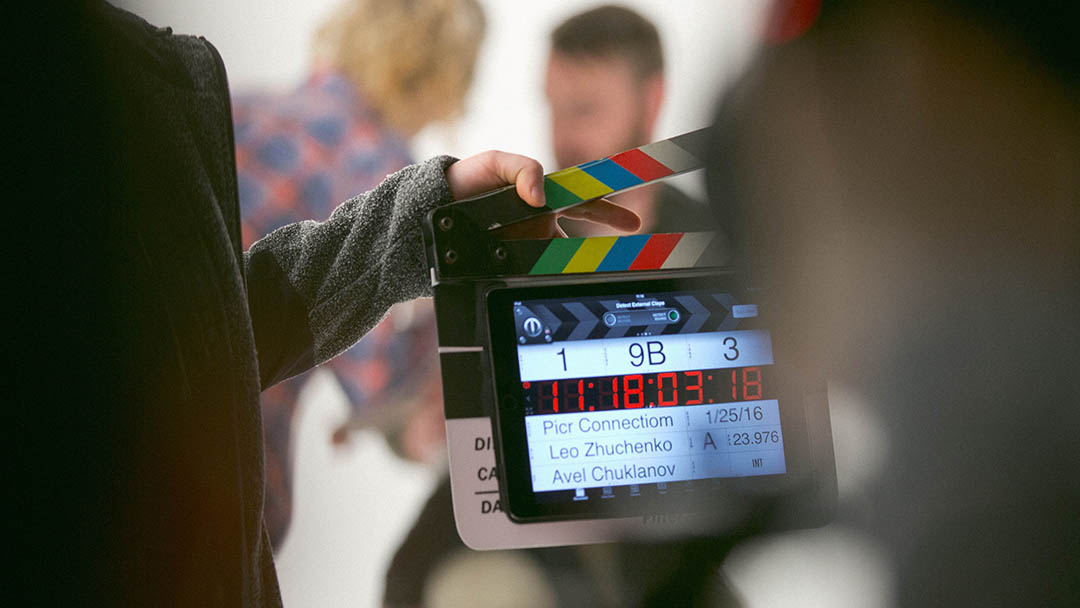 For as long as humans have been making art, there have been depictions of the human form. As soon as the first sculptors and painters started creating images of themselves and the people around them, they were saying “this is what we look like.” This causes a lot of self-examination. They probably didn’t realize that this statement cut in two directions. On the one hand, it was a depiction of what they saw, but on the other hand, it was a statement to others about what they were, or what they should be.

Obviously, this plants seeds of the body issues we all experience and grapple with today. When you see an image of someone you are told is the peak of physical attractiveness, it is a natural next step to look at yourself and say “do I meet this standard?” All too often, the answer is no. Surprisingly this can have a positive effect, inspiring people to take up fat burner exercise programs or improve their diets and overall health.

The Role of Film

Perhaps nowhere is this complex relationship more evident than in the film industry. Films are perhaps the most pervasive and commonplace form of visual art focusing on the human form. You make a movie about what you see in the world, and then when people go to see that movie, they are affected by it and it changes how they are in the world. That’s what art is, and perhaps nowhere is its power more evident than in the realm of fashion and body image.

People might think men were immune to this kind of pressure, but they are not. The pressure to look like a superhero is just as strong for men as the pressure to look like a supermodel is for women. What’s not commonly understood is that the superhero physique is created not through healthy practices of burning fat and eating your vegetables, but through a more extreme process of fasting and dehydration. Most actors can only maintain a truly camera ready body for a few days at a time because of the strain it puts on their systems.

It’s important to acknowledge that while men face similarly unachievable beauty standards, that image is based fundamentally on a position of strength and power. Women’s beauty standards are built entirely on being exactly the right amount of skinny but curvaceous, a line that is constantly moving and often not achieved even by the actresses themselves.

Perhaps the most important thing to keep in mind when talking about beauty standards and the film track runner is going to look very different from a male hockey player, but both are physically fit and healthy. Hollywood in particular tends to present one shape as the ideal, one look as being the peak of attractiveness, and that can be an incredibly damaging message. It takes a huge toll both psychologically and physically.

Film is also an incredibly significant part of the fashion industry. Think about how actors at awards shows talk about which designer they are wearing; there’s a reason for that. It’s hard to say whether movies shape fashion or fashion shapes movies more, but it is certain that film is a major outlet for fashion to reach everyday people. Think about the release of the most recent movie version of The Great Gatsby, back in 2013. Even if you didn’t go to see it, you probably noticed a wave of 1920s flapper style fashion sweeping the red carpets and trickling down into 20s themed parties and celebrations. Movies set the standard for fashion and beauty.

This isn’t to say that we should never have started depicting the human form, or that we should stop making movies now. It is, however, important to recognize that the real world is full of healthy people in all shapes and sizes who deserve to see themselves reflected on the big screen.