How is virtual reality transforming the quality of film making? 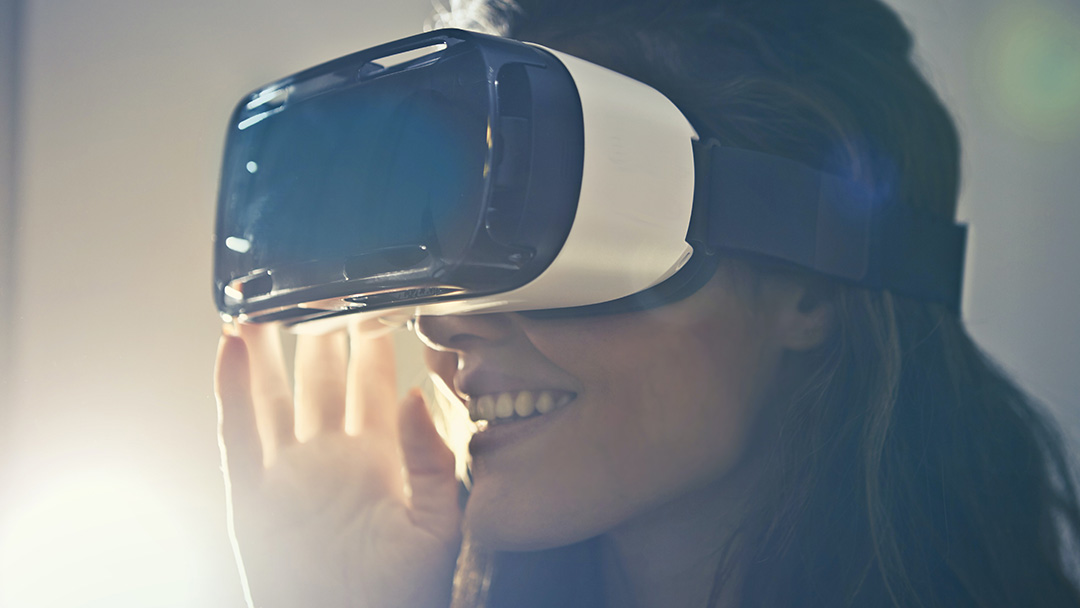 Show business has always been keen to find new ways to have popcorns fallen underneath every seat in the theatres. Introducing technology into the process and leveraging that to improve the quality of storytelling is not new to the filmmaking business. And, we as consumers have always defined the quality of storytelling with how real the experience feels like. So any technology that can meet the distance between seeing and experiencing is exploited to make better films.

One such technology is the VR that will make huge shifts in the way we tell stories, the way we communicate with each other, and the way we experience the world. That might seem like a far-fetched thought right now. But the way VR is slowly changing the filmmaking and storytelling business, the day when people will book seats in VR parlours or theatres on Friday nights isn’t that far.

Here are some of the changes that VR will bring into the movie-making business:

From Sight to Experience

The transformation from film to VR is much like the leap from 2-D to 3-D in essence, but more magnified. When 3-D came along, people were able to experience things going in/out of the scene. With VR we will be in the scene, watching a story like a fly on the wall. Instead of creating a world to look at, we will be able to create a world to explore. The viewers can choose the angle at which they want to watch the scene. It will also give the directors the flexibility to shoot a scene from all the angles that they please rather than choosing one of them.

Another huge change will be the flexibility VR will bring in the films. A movie on VR can be watched by the viewers multiple times through different paths to look at different things. Apart from some defaults in the timeline of a film, the viewers can also have choices for different timelines. Although it would take some control out of the director’s hand, it would then lie in the hands of the viewer. A statistical approach can also be incorporated here, by setting the default timeline as one which customers liked the most.

The VR experience bases itself upon the experience of a real environment. So a little deviation from standards can wreck the whole film experience. So with the amalgamation of VR with cinema, we’ll see some new evolving standards. Apart from a frame speed requirement of 60 fps in VR as opposed to 24 fps in films, standards like immersive 3-D VR, high-resolution imagery with seamless editing will become necessities rather than choices.

Based on our experience as a leading software firm and having driven innovation with multiple technology products in the billing software and pharmaceutical sector, we know how tough it is to adopt new technologies. But the filmmakers need to do it, one way or other.

With all these changes coming into effect with the advent of VR in filmmaking, the control in terms of camera movements, timelines, and even story pathways will shift from filmmakers to viewers. But all of these shifts are are mere predictions yet. In the future, there will be new discoveries and new challenges in VR that will define the trajectory of storytelling as we know it today.

Nitin Gupta is a voracious reader and an even passionate writer. Having worked with numerous field pharma distributor billing software and MNCs across the world, he really has very to the point and enthralling insights about the industry and the people working in them.

Nitin writes about technology and how it impacts the various industries such as pharma, hospitality, travel, and many others as well.

With a plethora of industry experience and cutting-edge expertise spread across various industries, Nitin manages to craft articles that are really illuminating for the audience. To keep up with the current scenario of industry, Nitin spends a lot of time so he can stay up to speed with what’s happening in the industry. He then goes on to put his learnings, thoughts, and opinions in the articles he writes.

Because of his crisp language and thoughtful content, he has managed to garner a huge audience that loves to know his thoughts about everything that is happening in the industry and the world in general. Quite responsibly, Nitin takes his followers and readers very seriously. Not only does he spend ample amount of time in reading and learning about the industry, but he engages in enlightening conversations with people who have unique thoughts to offer.