How Filmmakers Market Their Films Online 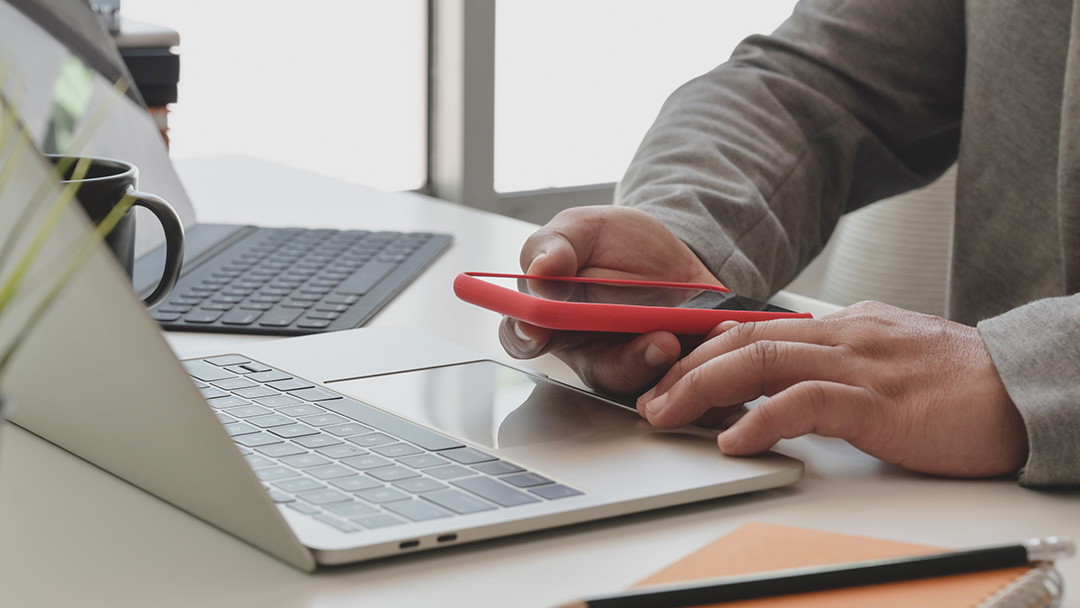 Approximately 33% of a film’s budget goes on marketing, a handy rule that should be applied to any film whether it’s got a small budget or a large one. Those films with a huge budget spend marketing money on big trailers, TV and cinema ads and billboards; they also spend on online marketing. Films with a small budget more commonly market their film solely online, where it’s cheaper but still effective. Here are some of the marketing strategies commonly used by filmmakers marketing online.

Starting Everything Off with a Publicity Stunt

Publicity stunts require a lot of creativity, but when they work, they can garner a lot of attention for a film and create momentum that can make or break a film’s advertising campaign. Publicity stunts have been used by filmmakers almost since the start of film. Marilyn Monroe’s famous picture of her skirt billowing in the wind was actually a publicity stunt for her film The Seven Year Itch. The film’s PR team invited the press and public to watch their shoot and activated a secret wind machine beneath her skirt when photographers had gathered.

Part of online marketing campaigns is the internet equivalent of trailers before films – advertising films before related videos on YouTube can be a great low-budget alternative to those big cinema pre-rolls. Your audience isn’t as captive, but if your film is interesting enough, many will watch more than just the obligatory five seconds.

Filmmakers have known for a while that it is good for the film to have its own website, one that features a trailer, as well as content relevant to the film for viewers to get hyped about. However, if you use a website as a marketing tool, you need to make it stand out amongst the search engine results. This is a practice known as Search Engine Optimisation (SEO), and it can get quite complicated. According to SEO leaders clickintelligence.co, a holistic SEO campaign includes Managed SEO, Local SEO (if appropriate), International SEO, Mobile SEO, link building, PR outreach and reputation management. These techniques are the backbones of any successful website, and in film marketing, it’s no different.

A truly compelling trailer is likely different to a pre-roll and is intended to make a film go viral. The rule of thumb that many filmmakers use is to tailor the trailer to create an emotional experience, whether it’s through humour, sadness, fear, etc. The seeding strategy is then very important. Some people advocate for uploading a trailer only to a film’s website, which is a good idea if it’s optimised for search, but if full SEO isn’t allowed for by the budget, you will have to be creative. A good example of creativity in this respect comes from the creators of The Blair Witch Project, who created massive pre-hype offline by handing tapes around to colleges and presenting the tapes as real video diary footage.

The hype earned The Blair Witch Project $150 million at the box office and is a great example of how a low-budget film can use a low-budget marketing campaign to make a lot of money thanks to the producers’ creativity.