How do you make a film under Covid-19? - Raindance

How do you make a film under Covid-19? 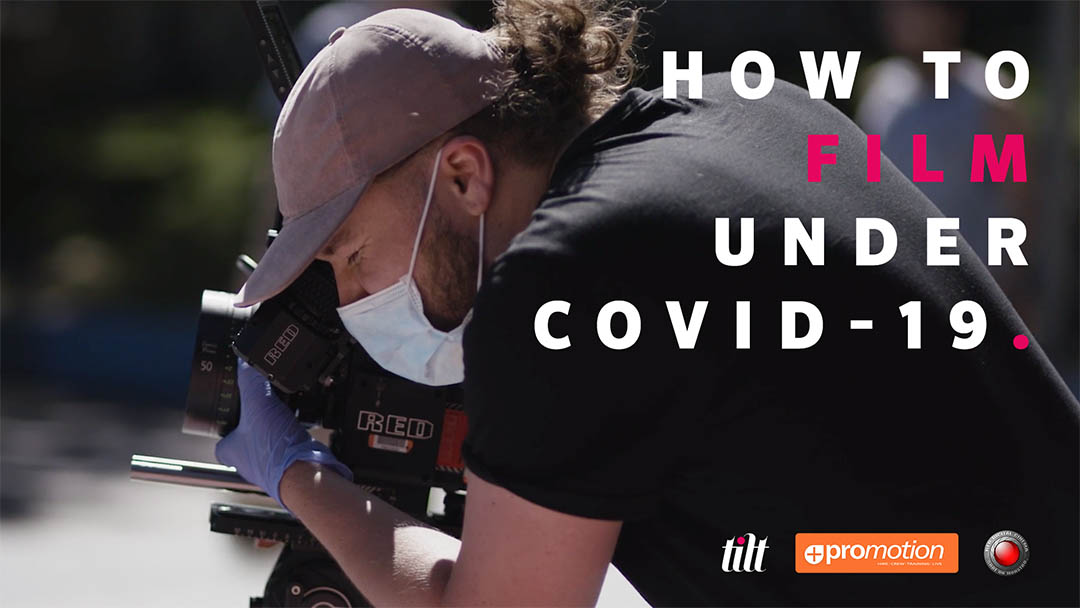 It would be quite an understatement to say that it’s been a rocky ride for our industry over the last few months. Packed diaries all but dried up as scheduled shoots were put on indefinite hold. Filmmakers have had to find inventive new ways of telling stories in the absence of a physical shoot. I wrote an article about it here.

But what about filmmaking with a shoot? Proper production. The filmmaking that we all signed up for. As the world gains a better understanding of Covid-19 and respected and trusted guidelines begin to appear, it‘s something I’ve been particularly focused on; Something that for obvious reasons needs to be taken very seriously.

My first real shoot since lock-down was directing a brand film for artist Lois O’Hara. It was small-scale, and a great opportunity to practice safe-shooting, and share with people how we did it. So we made a short…ish film to document the process, following The APA Covid-19 Shooting Guidelines – which seemed the most comprehensive in the UK at the time.

I hope it’s useful and inspiring to filmmakers and their clients alike as the film world emerges in slow motion – like cautious butterflies from their Covid cocoons.

Big thanks to Promotion Hire for sharing their procedures with us, and for lending some incredible kit – including the amazing 8K RED Monstro – possibly the best camera in the world – coupled with beautiful Canon Sumire glass.

You can see more in the video below:

Daniel Ifans (Dan Evans) is a filmmaker and digital agency owner. Outside of commercial work for corporations, Dan is known for his short documentary films I Shot Einstein (2015) and One Green Seat (2016), which feature veteran photojournalist Marilyn Stafford and Green Party MP Caroline Lucas respectively.

As a film director and producer, Dan has worked for brands such as Barclays, Open University, Deloitte and Npower, working across documentary, drama and branded content. He’s shown work at film festivals around the world and his films have won awards such as Cannes Corporate Film and TV Awards.

Dan began his career making gig visuals and music videos for artists such as Fatboy Slim, Richard Ashcroft and Madness. In 2011, he co-founded digital creative agency We Are Tilt, working as Head of Film & Motion.