How Ancestry Testing Has Changed DNA Plots In Movies - Raindance

How Ancestry Testing Has Changed DNA Plots In Movies 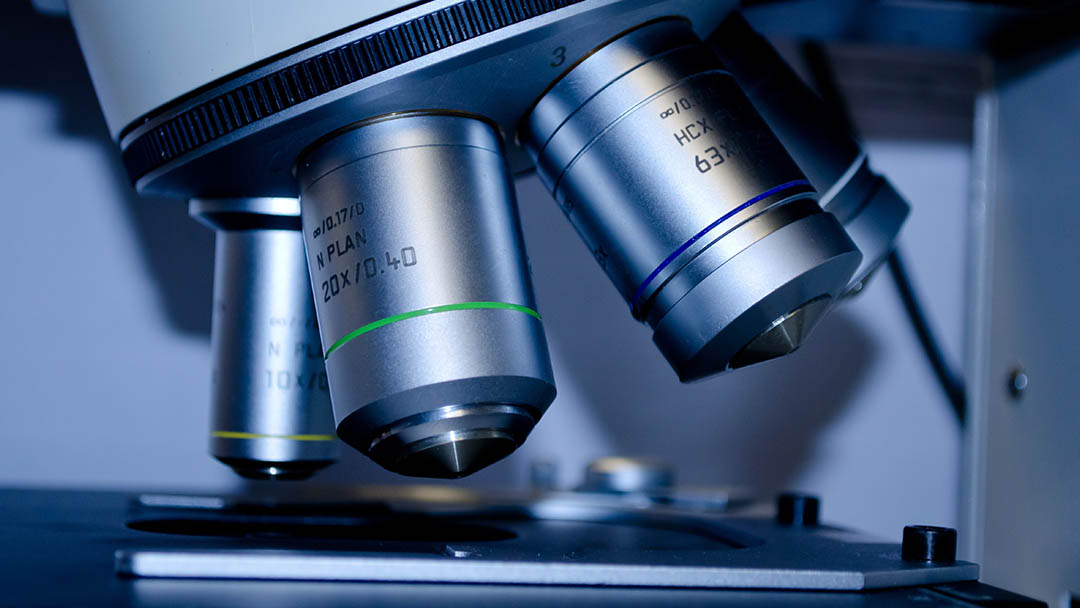 Since humans have known about DNA, it has been used as a plot point in pop culture. It provides countless opportunities after all. A character can learn that they are adopted from a DNA test. DNA can lead to arrests, exonerations, and more. In many sci-fi films, manipulation of DNA leads to remarkable results, for better or worse.

However, only over the past few years has DNA testing become a reality for the average person on the street. Companies like 23andMe and Ancestry.com have made it easy to send DNA in for quick analysis that provides a range of information.

This is not necessarily good for script writers out there. While in the past, they could use DNA for any purpose they could think up, the average viewer now has far more information on what can and can’t be done.

You can have a look at the popular ancestry testing companies at this link: www.top10.com/dna-testing. Here is how the industry has forced film writers to adapt.

In a certain sense, it has actually made life easier for script writers. In the past, for a character to learn sordid information about their family from DNA, they would need to actively pursue it. Nowadays, they can come across it accidentally when they send off their DNA for ancestry testing.

This kind of thing happens in real life. There are a number of cases in which people have found out that one of their parents had an affair as found in this article www.time.com/5492642/dna-test-results-family-secret-biological-father. Furthermore, home DNA testing has helped investigators stumble upon information that has led to the arrests of serial killers.

Of course, while the industry opens up a lot of avenues, it closes off others.

DNA is not magic

How many movies and TV shows have you watched where the main characters found incredibly useful information in DNA left at a crime scene? For decades, writers have been using DNA as a deus ex machina. It provides key clues right when they are needed. And they have offered all kinds of information.

But with millions of people having their DNA tested every year, we all know a little more about what DNA can and cannot tell us. If you have had a home DNA test, you will know that the information is limited. It will tell you about one branch of your family tree, and a lot of the cool data provided comes from its equivalence with millions of other DNA samples.

DNA can no longer be a magical tool to provide a way forward in a plot. Scriptwriters today need to be more crafty and a little less lazy.

DNA does not always connect

Another common use of DNA in films is as a device to connect two long lost relatives. Characters could scan someone’s DNA and find every single relative they never knew they had. But everyone is now well aware that this is not how it works.

As with much of the data gleaned from DNA tests, familial connections rely on what is in the database. If you have relatives in the database, you might meet them. If not, a DNA test will tell you nothing about them.

Bioengineering needs to be realistic

DNA has long been a popular sci-fi plot driver for good reason. It holds so many secrets and, if manipulated, can really create opportunities for change. However, with bioengineering now a reality, we can see where it is really taking us.

Bioengineering really is the future of technology. While we are constantly updating our phones and laptops, the next big step is going to be qualitative, not quantitative. We are already able to track aspects of our health in real time, but historians expect that this tracking will be more physically integrated than, for example, a watch.

Genetically engineered humans (or dinosaurs) may be around the corner. But we have learned that bioengineering can be far more practical, and production drives sales and therefore technological advancements. You can learn more about how manipulation of DNA will soon affect health here: www.sciencedaily.com/releases/2020/01/200114173620.htm.

And that really takes us to the fact that science is no longer something reserved for academics. DNA testing has made us all a lot more interested in the ins-and-outs of modern scientific advances.

True, there are still millions of people out there who are quicker to believe conspiracy theorists than scientists. However, most of us are on board with the idea that science reveals more truth about the universe than anything else.

The prevalence of DNA testing has made us all more aware of its realities. Script writers have some new opportunities, but need to be smarter about how they use them.