How A General Anesthetic Led To Success | Raindance

How A General Anesthetic Led To Success | That’s Gas, by Denise Deegan 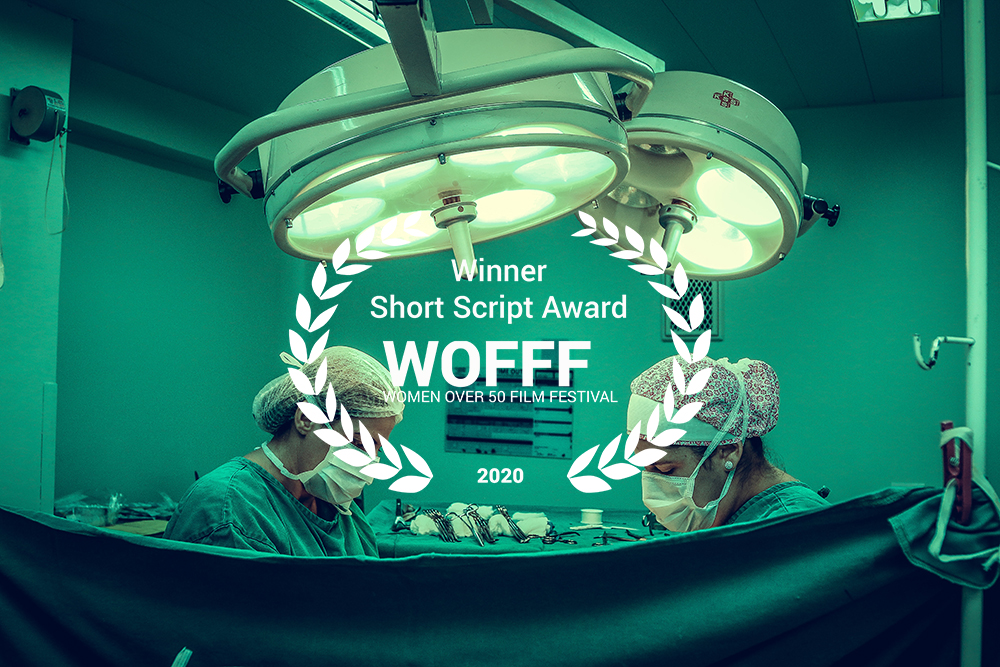 I’m like a lot of writers, happiest when lost in worlds of my own creation, most uncomfortable when asked about those worlds. I want to be the person who, when questioned, raises her chin and says, “Yes, this is my project. And this is why people need it.” I applied for the Raindance Pitching Competition, knowing that it would force me to abandon my comfort zone, to practice, and get comfortable with presenting my work.

I had a script that I had just finished, a comedy-drama called Tough Old Broad, that was developed with the support of Screen Ireland. I really do love, Tough Old Broad, largely because of the affection I have for my main character, Nina, a retired human rights lawyer, known as The Rottweiler back in the day. Nina deserved an outing.

And yet. A fantastic excuse to wiggle out of the whole thing presented itself. Four hours before the competition was due to kick-off, I had to go under a general anesthetic. I emailed Raindance and explained, “I’d hate to let you guys down by…being asleep. Maybe I’ll apply to the next one. Will there be a next one?” They said. “You can go last.” Right.

Going under the general anaesthetic, I wasn’t worried about the surgery, too busy practicing my pitch in my head and stressing about what might actually come out of my mouth, if I managed to wake up on time.

Wake I did, and in plenty of time. I watched the other pitches, picked favorites, learned a few tricks. Then, suddenly, I was up. Elliot Grove cracked a joke about him being a Tough Old Broad. My nerves dissipated. I remembered that this was about Nina. I got out of my own way and focused on doing her justice as a fearless champion of the underdog, as a Martini-drinking, CBD Oil vaping, rule-breaking force.

When I won, to myself, I credited the anesthetic. The win, though, was down to Nina, the ninja who had invaded my thoughts after a character workshop, the lone wolf who favors Die Hard With A Vengeance over Titanic, and who defends a mute teenage volunteer against a bully, only to be accused of bullying herself by the very girl she is trying to protect.

To those of you who fear pitching, the one piece of advice I give you is something I learned from the judges of the Raindance Pitching Competition. If you enter with a genuine passion for your project, you are armed and dangerous.

As for competitions in general, I’m a believer. In December, my first ever radio play, a comedy called The Last PTA Meeting? won the Little Wonder Radio Play Competition. My coming-of-age novel, And For Your Information, is a Finalist in the ScreenCraft Cinematic Book Competition. And my proof-of-concept short for Tough Old Broad, entitled 3 Down, won the  Shedunnit Short Script Competition at WOFFF20. For me, it’s not just about the profile, it’s about someone out there connecting with my work. Which is why I do what I do. To connect.

I would like to thank Denise Foley from Raindance who did not see an anaesthetic as a barrier to entry for the pitching competition.

Denise Deegan is an award-winning novelist and screenwriter from Dublin. She has been a nurse, china restorer, pharmaceutical sales representative, public relations officer, entrepreneur, and college lecturer before turning to fiction and film.