Filmmaking Trends You Need to Know in 2020 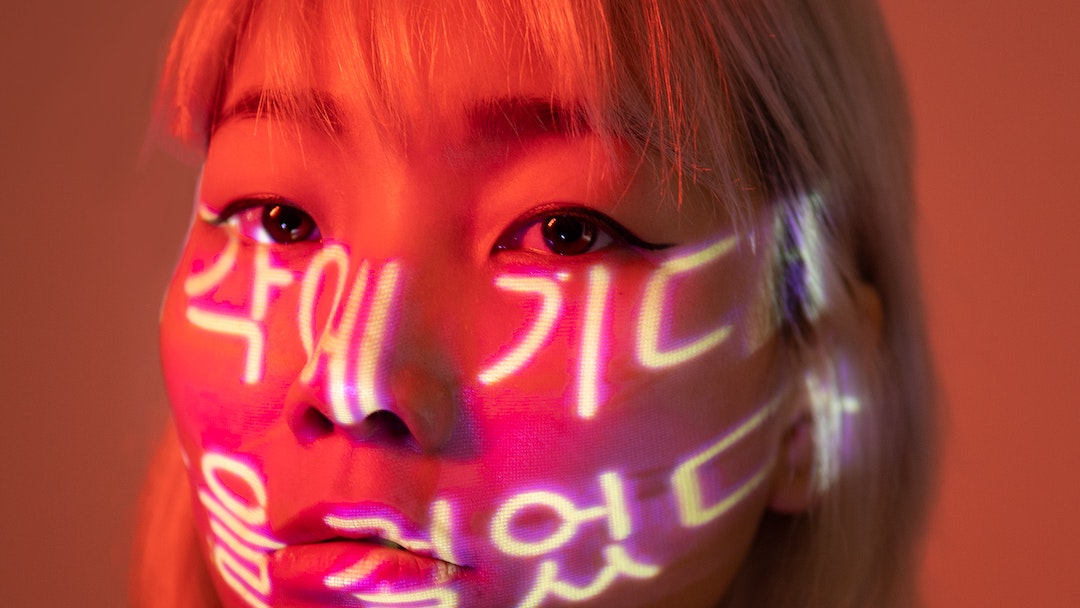 If you’re still thinking about your new year’s resolutions, make sure that you know where you’ll land, and know the filmmaking trends of the year. 2020 has arrived already, ushering in a new rocky year, and what already feels like a dystopian new decade.

There’s no denying that we live in insane times. Entertainment set in dystopias has flourished, and reading the news even at a glance feels like an anxiety attack. And yet, there is cause for optimism. These times have compelled people to be honest, expressive, and to connect.

Perhaps the ultimate act of defiance in this day and age is to manifest that we aspire to a better future, and to help bring it about. While creativity is a way to decipher the world -who else has gone on a documentary binge on Netflix?- it is also a means of expression. And formulating visions of better worlds may be the most optimistic things to do.

Given the amount of data that we produce on a daily basis, it’s no wonder that conversations are starting to happen around how we should use it, who owns it, and how do people capitalise on their data. Netflix has been ahead of the game, as their decisions to greenlight a project are entirely decided on the data they’ve gathered on consumer behaviour.

Not only that, artificial intelligence is causing a massive upheaval across all sectors. It goes much further than the industrial revolution, as it replicates all aspects of human cognitive abilities, without the hindrance of trauma and neuroses. AIs have beaten humans at chess, go, and have started writing. While movies written are not too yet our reality, they are well on their way. Maybe we will be able to program AIs to write better films than we can. Either way this is a challenge to our creative abilities.

While we are seriously considering that the world as we know it may be ending, we are starting to look for alternative worlds. Not unlike the 2014 masterpiece Interstellar, we are imagining entire new worlds where humans could set up camp, and how we could create plausible utopias for the human race to progress to.

This fascination for other worlds is as old as stories themselves, and only recently tales such as new adaptations of Alice in Wonderland, Interstellar (by way of quantum physics), and Stranger Things (the upside-down) have explored those possibilities. This fascination makes this year and decade the best possible time to create visions of new horizons. And who better than filmmakers to conjure up new worlds?

A whole new market in the travel sector has opened up in recent years: going on a scientific expedition for your holidays. As there is more and more awareness of man-made climate change, it seems that there is a greater aspiration to understand the world that we live in, and its precious, glorious, ever-evolving ecology.

This need to understand our world has been a factor in the rise of documentaries in recent years. In the UK, David Attenborough films have been massive cultural events. So isn’t there a better time for documentary filmmakers, and perhaps VR filmmakers, to hop on board and continue to make us discover the wonders of this world?

If the millennial generation was considered to be “digital native”, brace yourselves for Generation Z. The demographic aged 13-22 has grown up surrounded by tech, and will unlock unforeseen potentials within it. They will know how to make hyperconnectivity, constant sharing and fluid creative expression an asset.

Those unprecedented levels of access to knowledge and newfound abilities to create powerful networks will bring about massive changes. We’re heading into a world with a new way to create and consume media. Connections are formed as easily as they are undone, identity and expression are no longer constants but variables. Polish sociologist Zygmunt Bauman theorised a “liquid society”, where what was once immovable and clearly defined becomes a flux, and becomes defined by its newfound state.

What are your filmmaking trends?

Those factors, and the 95 other trends highlighted in JWT’s report, make for a scary, fascinating world. Creatives of all stripes will need to catch up and lean into the patterns that are forming for this new year and decade. We may have started the year with fears that World War III was upon us, let us not forget that at the same time we are inventing new ways of living.

We may be making them up as we go along, but they also speak to how people live, and what they aspire to. This is where creative people can meet their audiences. In a world saturated with images, it falls upon filmmakers, innovative, independent-minded artists, to create our new horizons. The world only spins forward.