Filmmaking in the Event of the Apocalypse 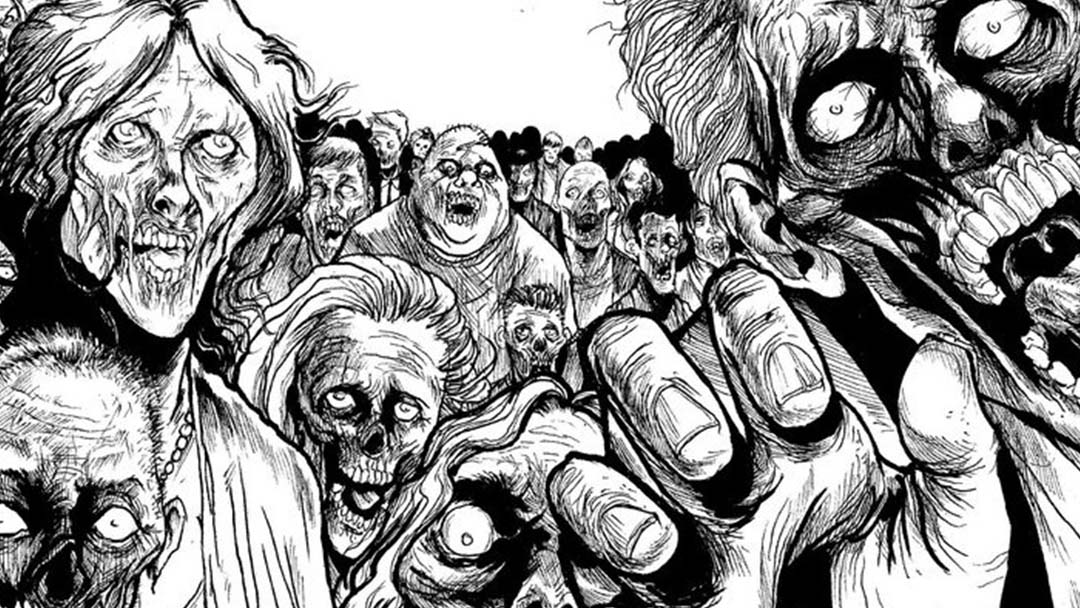 So this is it.  Later today it all comes to an end.  Like many of you I find myself worrying… What if the world ends before anyone becomes aware of my genius? Now I’ve given this a little thought and found that, really, I don’t have anything to worry about.  In many ways, the apocalypse could be a wonderful thing for the struggling independent filmmaker.

Your apocalypse may vary, but many of the ideas should still apply.

1 – No More Rules in the Apocalypse

“I’m sorry sir, you can’t film here.”
“Do you have a permit?”
“That’s against the law!”
“That’s unethical!”
If you are anything like me these are things you’ve heard time and time again.  Now, at last, you can kiss all that goodbye.  Film where you want, film what you want with no pesky “laws” or “society” to hold you back.

Extras add great production value to your movie.  Unfortunately they are but a pipe dream for the average low budget filmmaker… But now you can just round up a few zombie hordes to shuffle in the background.  Best of all they don’t mind being, and in fact should be, shot at.

Not a zombie apocalypse? Well, improvise using the Power of Special Effects

Wrecked cities, giant craters, rivers of flowing lava, alien spaceships… this all depends on which particular apocalypse occurs mind you.  Whatever happens you’ll have to make the most of it.

Want to get a great shot no matter what the situation?  Learn Basic Cinematography

When the (INSERT SPECIFIC APOCALYPSE) hits, whilst everyone else is desperately looking for their “loved ones” and “shelter”,  as a filmmaker it is your duty to make for the nearest equipment houses and studios.  35mm kits, grip trucks, RED cameras, they can all be yours for a budget of zero! Not that I’m encouraging looting or anything…

Think you need fancy equipment to make a movie?  Not so – Discover the tricks of Lo-to-No Budget Filmmaking

5 – Remake Films Without Anyone Knowing

After a little while, once a few decades have passed and the next generation comes along you will find yourself with a unique creative license.  Who directed the Godfather?  You did of course! You could remake the film or just sub your name into the credits.  It’s up to you.  Who’s going to know?

There are hundreds and hundreds of films made every year.  It’s a very crowded marketplace in which the average indie movie sinks without ever finding an audience.  But now your movie is the only movie.  There’s no Hollywood blockbuster making your cheap effects and lighting look bad, no TV, no theatre, no video games.  Hell, there’s barely even clean drinking water.  They’ll watch what you tell them to watch!

7 – Working for Food is Suddenly a Pretty Sweet Deal

Food and expenses.  The payment of choice for many indie productions which has always drawn a little ire from those trying to forge a career in an underpaid industry.  No longer.  All of a sudden a few sandwiches is more than fair.

Until then though, they’ll want money.  Find out how to get it – Producer’s Foundation Certificate

That’s all you have to do.  Keep your cameras rolling tonight and you’ll wind up with the ultimate verité disaster movie… or if you don’t make it through, the ultimate found footage movie.

Got an idea for a documentary?  Take the Documentary Foundation Certificate

Our basement is fairly sturdy, so we’ll still be in operation post apocalypse.  Drop in and say hi at our Taster Day.  When you visit though, make sure you use the code.  Two knocks, then one, then two knocks again… Just so we know you’re not one of THEM.