Emails from the Edge - Raindance

Emails from the Edge 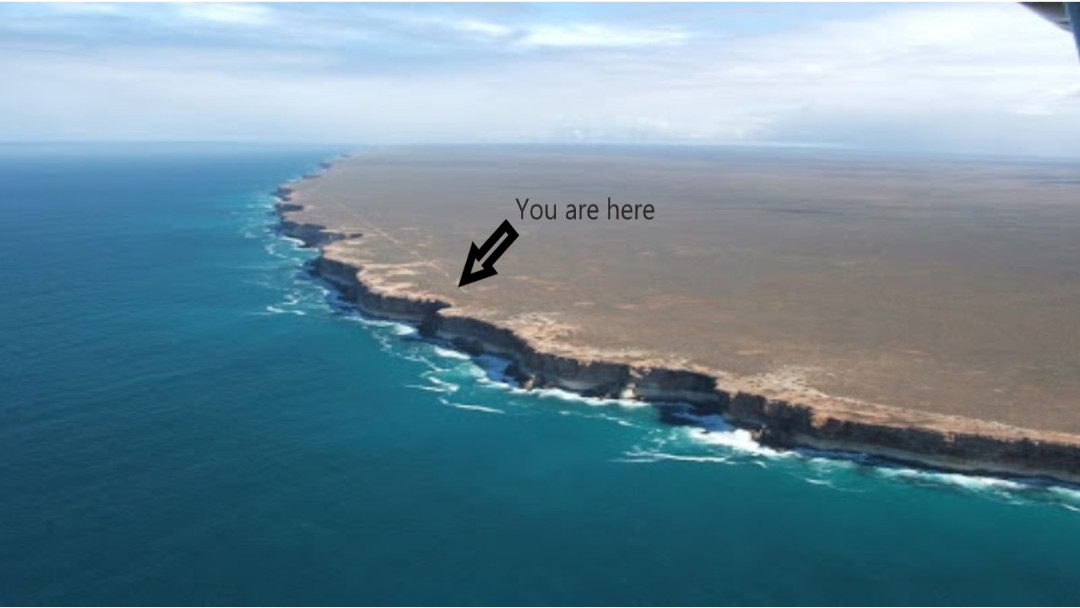 So you don’t need me to tell you it’s bleak out there.

Friends lucky enough to be working on movies are sitting around calculating whether it’s a good or bad thing if cameras were already rolling when the big ‘Cut’ was called.

Every other writer I know is simply wondering if their script – that was white hot a few weeks ago – will have cooled when they return. Indeed, some wonder if there will even be a recognisable movie business to return to once the dust settles.

And then there’s me…and I’ve never been more optimistic. I’m in hyperactive mode. Frankly what choice do I have? I’m so outside the movie biz that I now realise I’ve been socially distancing myself from Hollywood (or even Pinewood) for years without knowing it. And yet I’ve never been more bullish about my chances…

Why? Because eventually someone is going to make a movie about all this. In fact, you can be sure producers are Skyping from their hot-tubs as we speak. And I’m going to be right there….script in hand. Ready to sign the deal, and prepared to go straight to streaming if necessary. I’m not proud.

So here’s my 3 contenders, with hastily knocked up posters to match: A Thriller, A Romance and a Political Satire all based on the current horror that’s overtaking the world. Read em and weep – but please don’t cough.

Liam Neeson is Dr Calvin Herd, a tough but jaded CDC specialist, recently separated from his wife and
battling a secret addiction to Ketamine. He is sent to Beijing to track down Jimmy Ming (Chow Yun Fat) thought to be Patient Zero of a new and dangerously Chinese virus.

Fighting heartbreak, addiction, and a notoriously short fuse, Herd has less than 24 hours before Ming leaves for a porcelain convention in Pittsburgh, potentially unleashing the plague across America.

However, at the airport, Herd is distracted by a random black guy and sets off on an unrelated revenge
mission, stopping only to buy a cosh.

Luckily, a plucky store detective (Amy Adams) takes it on herself to follow him or something. Will our hero’s approach to epidemiology save the world? You bet your cotton balls he will!

Evangeline Lilly plays Gena Crank, a successful actress forced to turn her back on society after a social media post goes horribly wrong.

Stuck on a desert island in the middle of nowhere – with only crabs and seagulls for company, Crank slowly
learns the most important lesson of all – in life, if you love yourself enough and Marvel has your back you can tell everyone else to sod off basically.

But just when she figures she has everything sorted, along comes Jersey Jonas (Sophie Turner) another spoiled brat turned superhero – who calls her out, live from her padded love-cave in Malibu. Who will win this war of pampered over-privileged celebs? Who cares – don’t you hate them all, frankly?

Michael Moore returns to form with a blistering attack on how middle America first elected a moron, then voted him back into office, and finally let him tackle a pandemic in his own ridiculous style.

Laugh till you cry at the way the way one orange buffoon managed to undo decades of stabilising world leadership while Democrats blew chance after chance to stop him.

Oh, and you also get to see how Trump finally succumbed to 2nd wave of the virus, first using his family as ineffective human shield (Tiffany died first) and then finally being humanely put down in the Rose Garden in front of a cheering press corps.

Honestly, if this didn’t all actually happen, you’d think Moore made it up!

Mike Anderiesz is a technology journalist and screen writer - He has written for The Guardian for many years, pausing only to knock off the occasional TV series (Cryptkickers), screenplay (Man Friday) or book. His latest is 'Loe the Dyslexic Lion' - a series of inspirational fables about animals with disability.