10 Questions to Ask Yourself Before Directing Child Actors

10 Questions To Ask Yourself When Directing Child Actors

Working with child actors is probably something you’ve been taught to avoid in film if you studied courses like we did. Although it presents a lot of challenges, the results can be incredible. Who can forget Lindsay Lohan’s performance in The Parent Trap? Or Macauley Culkin in the Home Alone series? Watching films such as The Florida Project, Room and Kramer vs. Kramer, it’s easy to see how working with child actors is sometimes unavoidable, however, when done correctly, their performance could be the key to your film’s success.

Budding film enthusiasts, Kathryn Butt and Dušan Mrđen, are here to discuss the top 10 things to consider before your shoot with child actors. Dušan has limited experience working with child actors (as a producer), so he knows first-hand – it ain’t easy. That’s why you need to properly plan and organize every detail in pre-production. So, if you’re determined to give it a shot, here’s some handy things to bear in mind to ensure you’re ready:

K: It’s a lot easier to organise your shoots around the school calendar, so weekends are great for a short-shoot. If you require a longer shoot schedule, maybe consider putting off your shoot until the end of term or during school holidays. If your film requires a night-time shoot, it’s important to bear in mind the legal obligations around working late. You’ll need to prepare your actor for a late night as their energy levels directly affect their on-screen performance. Make sure to allow them time to be well-rested before your shoot. You also need to take into account the time of year you’re shooting in – which brings us to….

K: This also ties in with ‘When’, as you need to take into account weather conditions. If you’re shooting on a beach in the peak of summer, or in a car park at midnight, you need to ensure you’re prepared for extra breaks. Ensure their health isn’t compromised by providing sun-screen or bringing extra blankets etc. Also, how far away is the shoot from where they live? If it’s a long drive for a few hours of work then your actors could end-up overtired. Consider accommodation and travel when choosing your location. Also practicality, if you’re shooting in a swimming pool etc. bear in mind the safety of your location and prepare your actor beforehand.

3 – Have you done your legal research?

K: First things first, check the legal requirements for children working in Entertainment & Film and ensure you adhere to them at all stages of production. It is paramount that you check your local regulations as well, as licenses may be required by your council in order to film. It’s important you check the restrictions on hours as well, and ensure you know the breaks they require whilst in your employment.

4 – Do you have all your paperwork?

K: …And there’s probably going to be a lot of it. If you stand any chance at sending your film to festivals, you’ll need proof that you obtained the correct paperwork. This includes parental consent & release forms, along with any legal documentation. Sometimes licenses can take a few weeks to be obtained, so ensure that you allow time and plan well ahead.

D: There will most certainly be a lot of it. Even when you think you have everything collected – the likelihood is that you don’t. Check everything twice and categorise every piece of documentation to save yourself time later. Research online, talk to your local council, ask your tutors and mentors, and especially other filmmakers for advice. 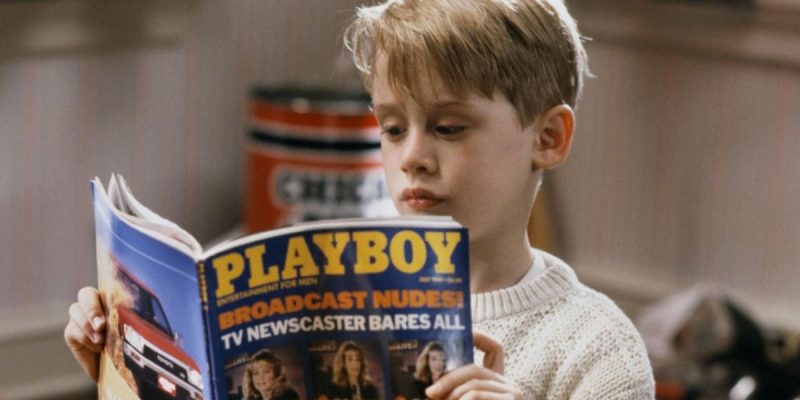 5 – How long will your shoot take?

K: You need to know how long your actor is allowed to work so that you can make the best use of your time on set. If you can only shoot for a few hours, you don’t want to spend those hours setting-up equipment or experiencing technical issues. The more prepared you are, the better your shoot will be. If you are likely to run over time, plan the shoot over a couple of days. Kids can have short attention spans so allow yourself more time to work with them and get the best footage.

6 – Who will be responsible for them?

K: Have you discussed with the parents whether they will be on-set at all times? It is strongly advised to encourage the presence of parents or guardians on set. Not only for the actor but for your own peace of mind. In some circumstances this may not be possible, in which case you will need to find an appropriate chaperone to accompany the actor to/from & on-set.

D: The parents might not want to be exactly on set (in some cases they might actually be in the way) but you need to make sure they have access to their child at all times whilst keeping an eye on the situation and anything else that might arise.

7 – Have you done a risk assessment?

K: I know, I know, they’re incredibly dull to do & you know the drill, but they’re arguably more important than ever when working with child actors. Things that you may not necessarily consider a hazard for adults might become dangerous with active, excitable young minds on set.

D: On one of the films I was producing whilst working with a child actor, I was adamant that the child’s health was at the forefront of production. The DOP that was on-set kept using a smoke machine to make the shot cinematically enticing. After a few minutes, I noticed the child was coughing – so I had to ask them to compromise and lay off the smoke. And the kid was too shy to admit it that it was because of the smoke! 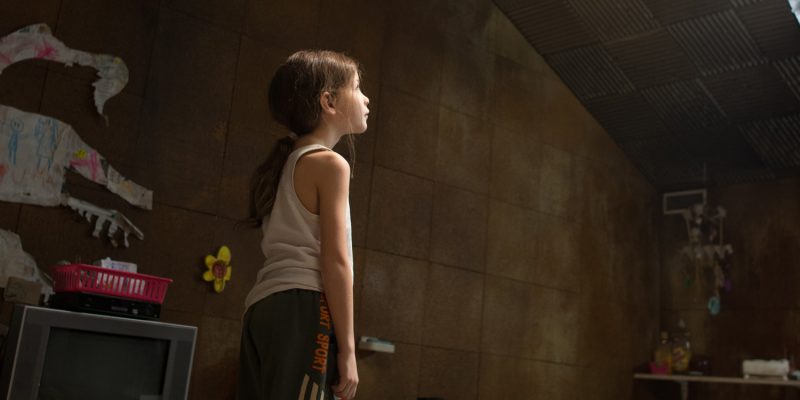 D: I would strongly encourage you to find a good casting director, preferably someone who has worked with at least one child actor before. When doing auditions with children, it’s important to be flexible and understanding as the children often get scared and have stage fright. The most important thing to pay attention to is the fact that they have to be receptive and aware of their surroundings. Messing up their lines during an audition is less important at that stage as long as they’re comfortable.

K: It’s also useful to look to other directors for advice and guidance on working with child actors. Here’s a clip of Sean Baker discussing how he prepared his child actor for an emotional scene in The Florida Project.

9 – Have you communicated with the child?

D: It’s also important that you spend a reasonable amount of time talking with the child and their parents, so the child can respond to you. When you get to the actual production, you might find it difficult to find time and you need them to feel comfortable on-set. Things tend to get a bit hectic, but it’s important the child is not afraid of you and can take direction.

10 – Do you have everything you need?

K: Make sure you have enough refreshments for them and enough things to keep them occupied between sets. There’s nothing worse than a bored child on-set – keep them entertained! Organise mini tours so there’s new things to look at throughout the day. Keep some toys/books/games on set to fill their off-screen time and keep their energy up. Ask parents for any essential requirements to minimise delays during the day.

D: …Oh, I highly recommdend Gummy Bears (you’re welcome). Most importantly, make sure they have fun! If they’re enjoying themselves, it’s likely that everyone else will too! 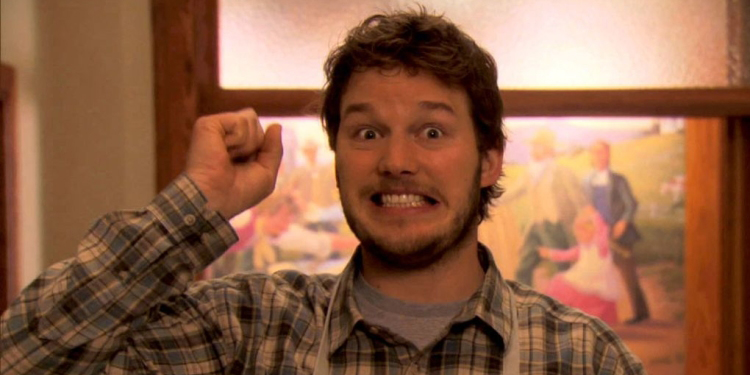 Need to brush up on your understanding of legal contracts? Have a look at our evening course on Basic Legal Contracts for Filmmakers here.