Creating VR experiences is the closest we’ve ever been to bringing someone into our imaginations. Not just telling them our stories but letting them live in them momentarily.

I first heard this concept from Chris Milk in his TED talk about the birth of VR as an art form.

I’ve always had an overactive imagination. As a kid, I would run around the house pretending to be Xena the Warrior Princess. I wouldn’t just reenact things I’d seen on the show, I knew the world so well I would make up my own stories and bring them to life. If right this second I could put on a VR headset and go on an adventure around Ancient Greece fighting gods and mythical creatures with 90s Lucy Lawless, I can’t say I’d ever want to take it off. 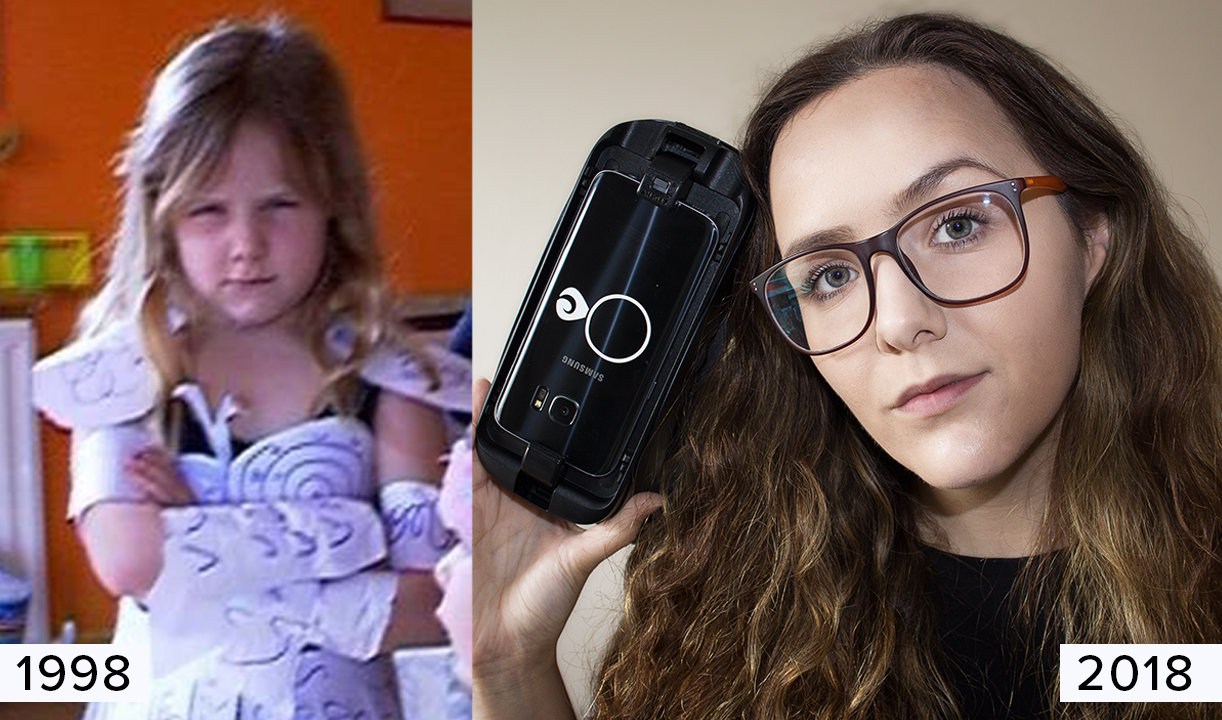 But unfortunately for my inner-10-year-old, we’re a fair way off that level of the deep-dive immersion experience. In fact, we’re still at the very beginning of discovering how to tell stories in virtual reality.

When you ask 360 filmmakers how they approach directing live-action experiences, their answers are usually accompanied by eyes wildly rolling around their sockets, searching their own brains for the answer that they don’t have yet. I’m absolutely guilty of this.

Making a huge generalisation here (because I know how much the internet loves those) the recipe as it currently stands for approaching VR filmmaking is:

But what the medium is lacking at the moment is characters that we can fall in love with. Journeys we desperately want to follow along for. Conversations we’re dying to eavesdrop on. Stories, stories, stories!

Once upon a time filmmaking was only for the elite. Only people with resources or money could bring their ideas to life. That meant that only certain stories could get told and it took a long time to develop the cinematic language.

But we are discovering 360 and VR in a very different time. The cost of entry is so low. You can literally pick up a 4K 360 camera for less than £100 (Samsung Gear 360), shoot something and distribute your film on Facebook or Youtube to be played back on a VR headset (cardboard experience).

When someone asks me who VR is for, I say anyone who loves to dream. That’s not meant to be a soppy remark, I mean that very literally. When I first experienced a 360 film in VR it reminded me of that moment in a dream where you become semi-aware you’re dreaming but you still have no control over what your dream-self is doing. Think about it, your brain is so powerful it creates a virtual reality experience for you most nights. In that way, surely it’s the most natural form of storytelling your mind is capable of? And in terms of audiences, there’s a reason people love dreaming – we storytellers just need to find a way to harness that power.

We need more imaginations to run wild in this medium to really discover its potential. So please, go and create so one day that 10-year-old who is running around the house living in their own fantasy world can grow up and still escape reality once in a while.