Film Marketing: How to Create a Buzz Around Your Film

Creating A Buzz Around Your Film

Happiest of Junes to you, fellow filmmakers. It’s time to start flexing that creative muscle again and create a buzz around your film so that you have the best chance of getting your film screened and sold. Kat and Dusan are here to discuss ways in which you can start thinking outside of the box when it comes to marketing your film, and we take a look at some examples of innovative marketing strategies that have worked for various films.

Visual advertising is arguably more important than ever with the rise of the instagram generation, so make use of all visual tools available to you. You don’t have to be on a big-budget to create effective posters and a cohesive visual marketing strategy. There’s plenty of free (or free trial) software available to you in order to create a visual marketing campaign that ensures your film is easily recognisable and engaging. Try and think outside of the box when it comes to the stills and promotional images you use. Utilise what audiences already know or associate with various genres and aesthetic styles. Think about different mediums at your disposal, and research innovative visual marketing strategies like that of Ready Player One and how VR is changing the future of film marketing. 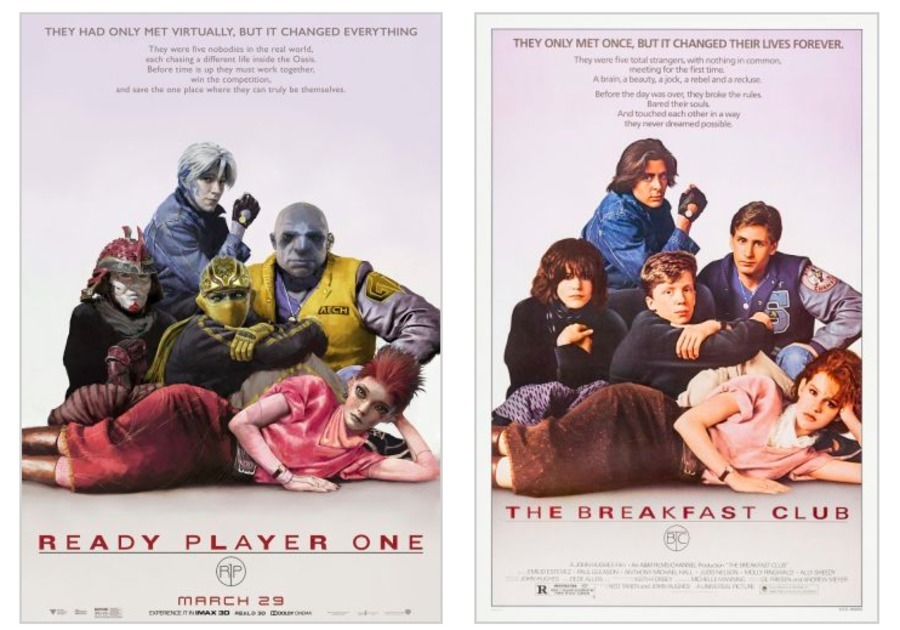 Films like Deadpool played on audiences’ perception of genre aesthetics, and created various posters in order to make the film appear to multiple audiences. The release date was around Valentine’s Day, so to play on that, distributors created specialised posters that sold marketed the film as a Rom-Com to appeal to a captive audience.
Whether it’s an iconic logo, or a customised, unique font, make the most of the visual tools at your disposal to create a buzz around your film and intrigue audiences enough to make them watch your film. 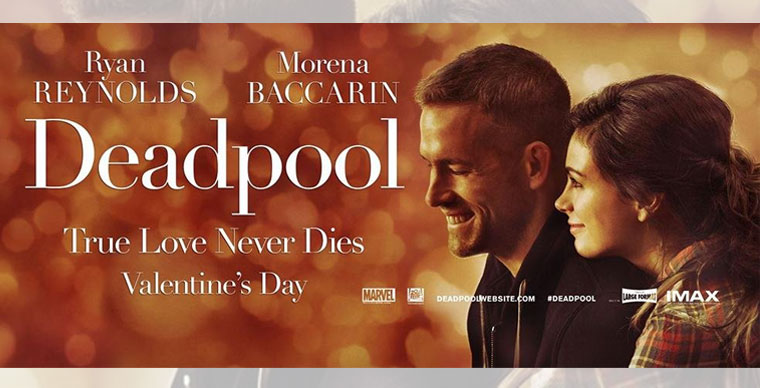 Make Viral Marketing Work For You

When is a film not a film? When it’s The Blair Witch Project. I know, I know, we reference it often – but it’s a great example of how a low-budget indie film utilised genre conventions to create an incredibly successful marketing strategy. The film used its principal cast and the narrative premise to create missing posters, and the website supported the marketing campaign and focused on the fake search for the missing teens. 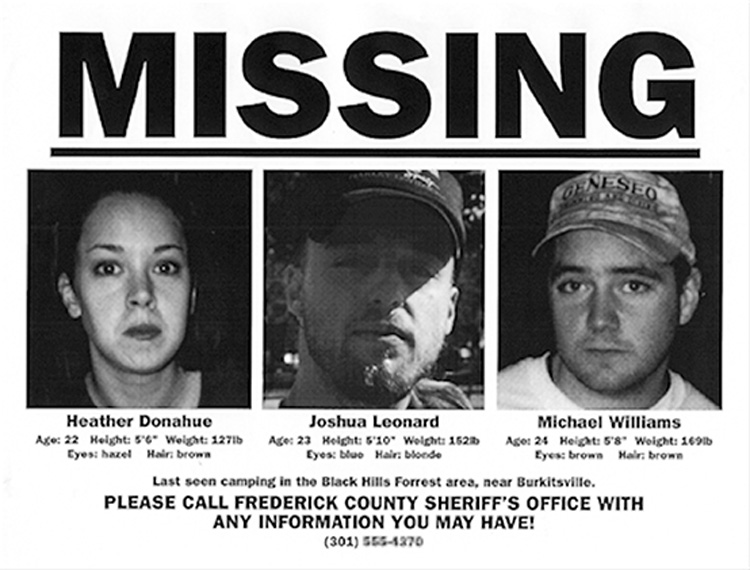 Recently, actress Blake Lively surprised her 20 million followers by archiving all her posts and unfollowing everyone except a selection of users with the same name as her character in the upcoming film A Simple Favour. Needless to say, as an independent filmmaker you may not have the existing reach of these examples, however, these methods of viral marketing should constantly make you think outside of the box and create innovative ways in which to sell your film. By creating confusion, there is a shock-factor associated with your film’s release, so build anticipation however you can.

Make sure you work on creating a presence and a unique voice for yourself and your film. Build your brand, use trailers and images specifically formatted for your chosen platform. If you’re using different platforms, make sure you make the accounts cohesive but also create a unique voice for each platform so that people will want to follow you on more than one platform if they are getting different information from each.

Create A Buzz Around Screenings

A great way to build an audience is through screenings and previews of your film. You can invite target audiences for free screenings to gain feedback before you have a final cut. Audience feedback is crucial, especially when it comes to marketing strategies as you know what people associate with your film and who it mainly appeals to. Why not also invite people to a Q&A or reception after the screening, or plan a themed screening, so that you can maximise social media coverage for both yourself and the film.