Quick Scares: How To Create An Effective Short Horror Film

In every genre having a feature length running time on your side has its advantages, it allows the story to develop at its own pace and gives you time to explore a wider range of themes and ideas. However, this luxury is taken away when producing a short film and you as a film maker are forced to experiment with different methods of making your short horror film hit the mark in a shorter time span.

This is all the more prevalent when making a short horror film as there is far less time on hand to build up the suspense and dread that make the classic feature horrors so effective. Fear not though as there are ways in which you can make your short horror just as frightening in nine minutes as it would be in ninety.

The best horror shorts stick to a simple premise in order to focus more on building up the tension and fear without having to waste time with characters explaining the intricate plot. Take for example Drew Daywalt’s short horror ‘Bedfellows’, a woman wakes up in the middle of the night to find that the person lying in bed with her who she thought was her boyfriend turns out not to be her boyfriend at all… This is a strong concept as it delves straight into the setting and plot without needing to include back story or even context. Additionally, the shorter you can keep the tagline the better, test to see if you can fit the plot of your film into five words or less. 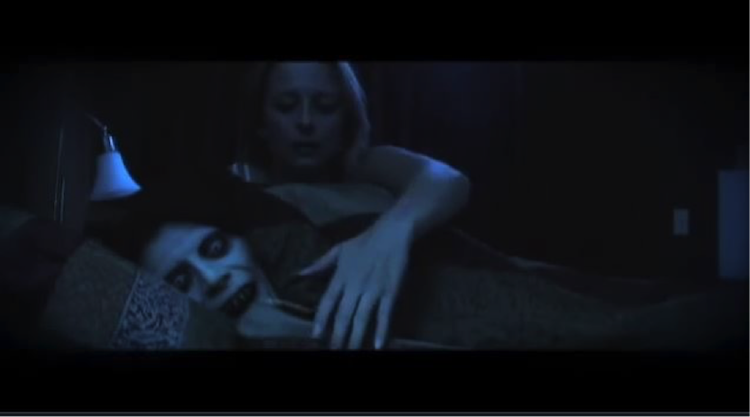 The advantage of a short film is that the narrative doesn’t necessarily need to be tied off at the end with a neat ribbon. One of the key aspects of what makes a horror film scary is fear of the unknown, so it can be an advantage to leave your short open ended and let it nestle in the viewers mind for long after the final credits.

A short can act as a stand-alone scene without exposition which teases audiences if for example you intend to adapt the story into a feature later down the line. An example of this is Andy Muschietti’s ‘Mama’, which started life as a short film and later developed into a fully rounded feature using the style and themes of the short as its foundation. 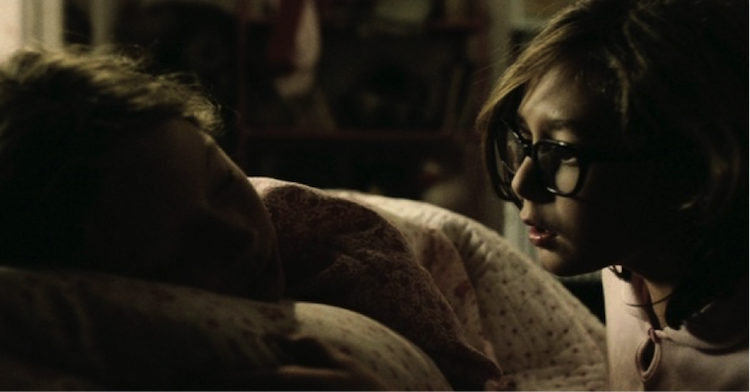 Be experimental with your short horror film

Horror as a genre lends itself to delving into surreal and nightmarish realities which allows you to be experimental in all aspects of the film making process. Again, with the time constraints of a short you are forced to make an impact in a much more immediate way so use this opportunity to be creative and make your short stand out from the rest.

Go for the unexpected

A common method is to take a common horror trope (zombies, vampires etc) and put a spin on it but there are also countless other ways in which you can break free from of the cliché shackles and create something unique. Audiences have become savvy to the conventions of horror which means if you’re going to surprise them you need to break the rules and produce the unexpected. Just remember, whatever route you take, always think outside the box. 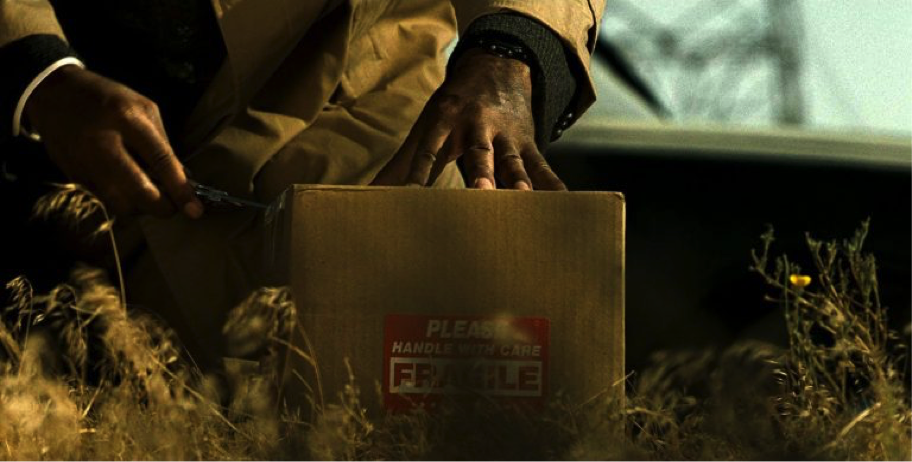 Ben Daly is a script writer and director who since graduating back in 2012 in Film and TV Production has been working prolifically on short films, web series and features. His latest short horror film ‘Red Sky at Night’ is currently in the stage of crowd funding, the page can be found here.